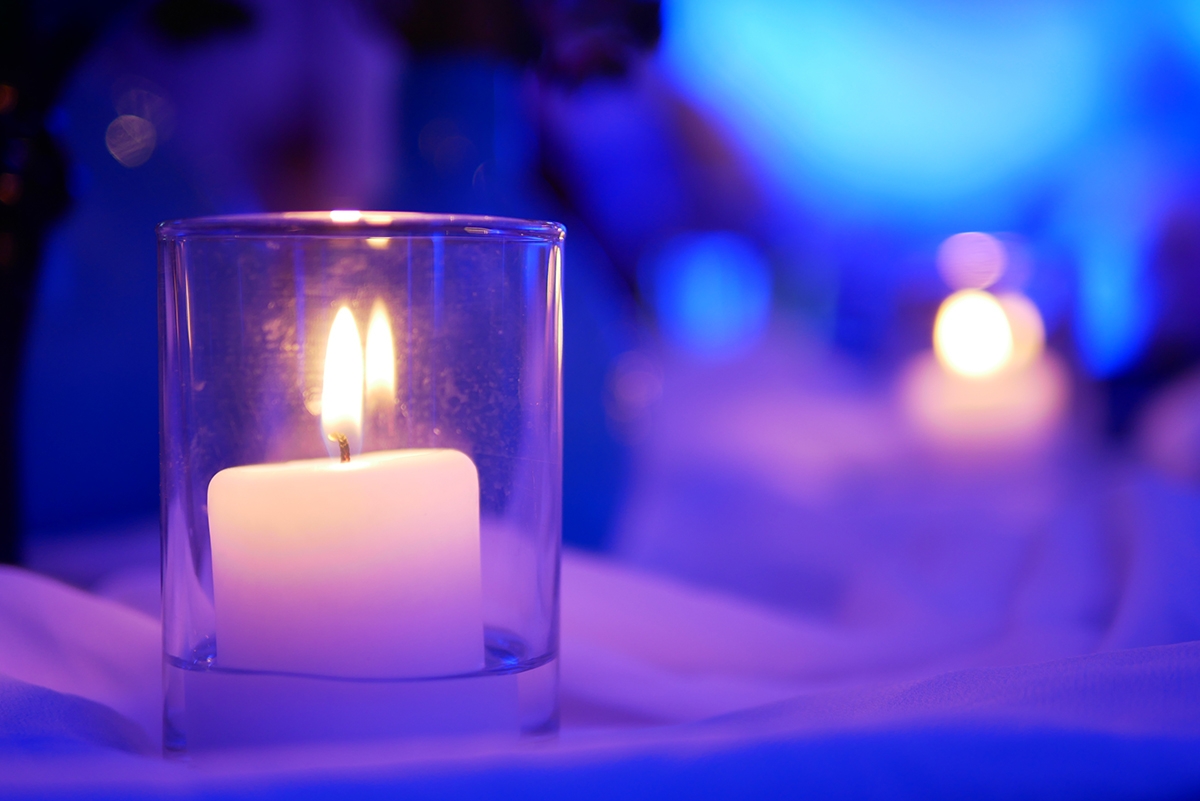 I don’t often come away from reading a stranger’s obituary thinking, “Oh my God, that was the best thing ever,” but unusual times call for unusual measures, and these are unusual times indeed. So it is absolutely my pleasure to bring your attention to the obituary for Renay Mandel Corren, 84, from El Paso, Texas, who was lovingly and unforgettably eulogized by her son in The Fayetteville Observer this week.

The obituary has been making the rounds on social media and as soon as you start reading, it’s no surprise why. It opens with, “A plus-sized Jewish lady redneck died in El Paso on Saturday,” and the 1,000-word masterpiece only gets better from there.

Written by “her favorite son, the gay one who writes catty obituaries in his spare time, Andy Corren, of — obviously — New York City,” the obituary is so full of love, humor and personality that it’s clear Renay was an incredibly iconic woman who raised an equally special family. “The bawdy, fertile, redheaded matriarch of a sprawling Jewish-Mexican-Redneck American family has kicked it,” we are told. I am ready to read the Great American Novel inspired by this line.

Andy describes his mother as a “zaftig good-time gal” and a “Yankee Florida liberal Jewish Tough Gal who bowled ’em in Japan, rolled ’em in North Carolina and was a singularly unique parent.” All those stereotypes about Jewish mothers being balabustas in the kitchen? Yeah, Renay was not having that. “Renay lied a lot,” Andy writes. “But on the plus side, Renay didn’t cook, she didn’t clean, and she was lousy with money, too.” What was she good at? “Dyeing her red roots, weekly manicures, dirty jokes, pier fishing, rolling joints and buying dirty magazines.” I love this woman so much, oh my God.

We learn that Renay may or may not have been the 11th (or 12th!) ranked female cribbage player in America in the ’80s, and may or may not have had an affair with the late Larry King. She had six kids, as well as several grandchildren, great-grandchildren and grand-dogs. And while I’m sure she loved all her spawn equally, it is important to note that “Renay took tremendous pride in making 1 gay son and 2 gay grandchildren.”

We are, unfortunately, in an era of overwhelming death due to the COVID-19 pandemic, and of course, there is no right or wrong way to grieve for loved ones. But I’d say the best way to honor someone’s life is to celebrate them in a way that they themselves would appreciate, and while I didn’t personally know Renay, I have a feeling that this obituary might just be the greatest gift her son could ever give her. It’s a testament to the kind of woman and mother she seemed to be: larger-than-life, vivacious, hilarious and chaotic.

Andy ends the message with a plea: “Please think of the brightly-frocked, frivolous, funny and smart Jewish redhead who is about to grift you, tell you a filthy joke, and for Larry King’s sake: LAUGH.”

I personally will be thinking about Renay and her sprawling Jewish-Mexican-Redneck American family for a long time, and can only hope to leave an impact half as big — or should I say zaftig — as hers. I would invoke the traditional Jewish saying, “May her memory be for a blessing,” but I’m quite sure it already is.