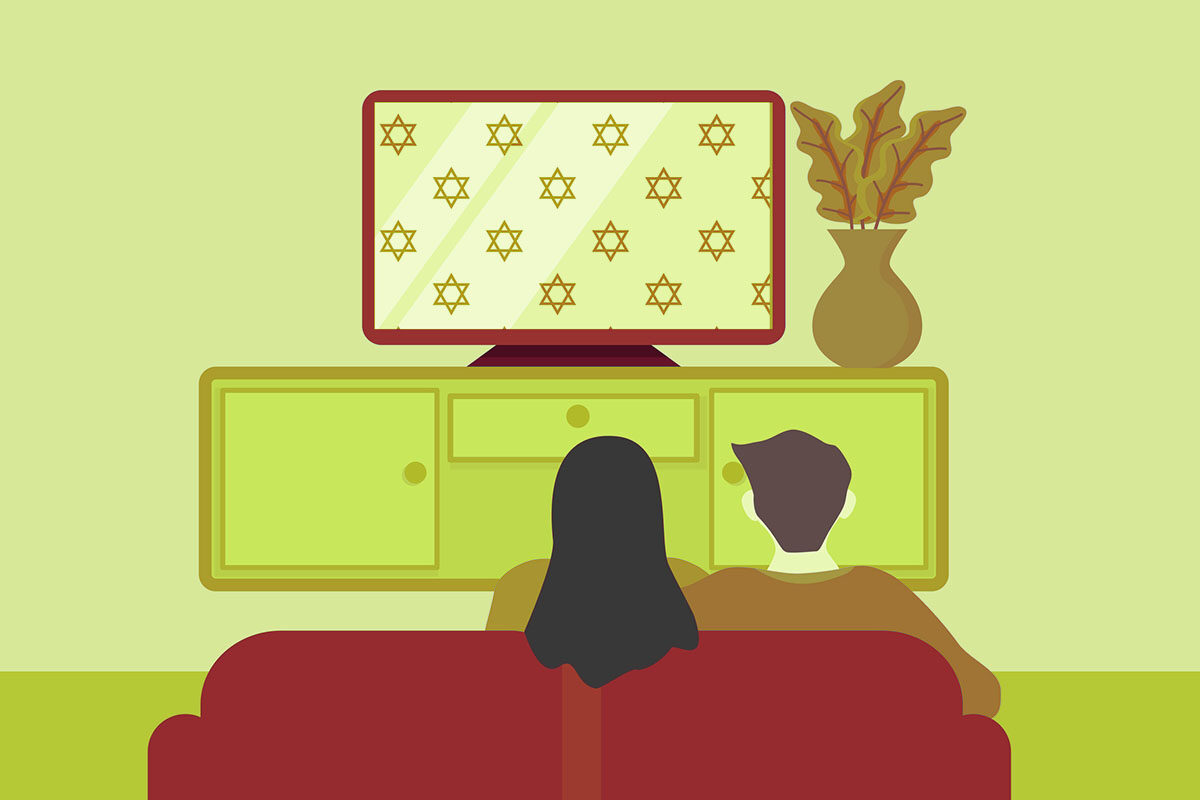 So much of my job here at Kveller includes curating and telling you about excellent Jewish movies and TV — and there’s just so much of it these days!

In addition to a plethora of Jewish (and Jew-ish) content on all the major streaming services, I’m happy to report that there are two new services where all the programming is Jewish and Israeli: ChaifFlicks and Izzy. But are these services worth it? And do they have a lot to offer beyond what’s already available out there?

First of all, if you’re thirsty for Jewish content, both these services offer excellent curation of just that. (No more scrolling through Netflix for hours!) They both have excellent arthouse Jewish movies, short films, and documentaries. As for television content — it’s not as ample at the moment, though both services are working on it.

Pricing-wise, these services aren’t particularly expensive. Both are cheaper than Netflix, Amazon Prime, Criterion, and HBO Max — though both have significantly fewer offerings as well. ChaiFlicks costs $5.99 a month, or $66 a year after a 14-day free trial, while Izzy is $4.99 a month, or $49.99 a year. So basically, they’re the price of a few movie tickets a year (not that we’re really going to the movies right now).

And, if unlike me, you’re not streaming all your content all day from an already overworked laptop, you’ll be happy to know that both services are compatible with AppleTV, FireTV, Roku, and Apple and Android devices.

Now let’s get to the nitty-gritty of what’s actually available, starting with ChaiFlicks. This Jewish streaming service is the brainchild of the people behind the very excellent distribution company Menemsha Films — which means they had the advantage of already having 80 films licensed to them when the beta version of ChaiFlicks launched at the onset of the Covid-19 pandemic.

The service officially launched in August with over 150 titles, which include a good selection of Jewish movies about the diversity of Jewish experience — there are sections for LGBTQ movies and Sephardic movies. There’s Nora’s Will, the award-winning Mexican comedy about a husband charged with burying his ex-wife during Passover. There’s the delightful Israeli film, The Women’s Balcony, about women fighting to take back control of their Jerusalem synagogue, as well as many other great Jewish offerings that are both moving and hilarious.

As for TV, ChaiFlicks has four seasons of Soon By You, the Jewish Orthodox dating comedy, and according to a spokesperson, have “acquired two additional series not yet placed on the channel.” We were also told that television is a high priority for the streaming service.

Now, let’s move on to Izzy, an Israeli streaming service — which means the programming is exclusively Israeli or, at least, Israeli-adjacent. At the moment, that entails a lot of short films, feature films, and documentaries hailing out of Israel.

Some highlights include a host of illuminating documentaries about facets of Israeli society, including an upcoming documentary series about the Iron Dome, Israel’s missile defense system; Surrogate, the movie by acclaimed Israeli director Tali Shalom Ezer about a sexual surrogate; and Red Leaves, one of the first films in Israel made by an Ethiopian director with a majority Amharic dialogue.

Izzy was supposed to launch this fall, but instead premiered its services early because of the pandemic. It has over 100 titles and updates its offerings every Thursday. The streaming service also has plans for original programming, like a talk show and a culture show.

As for us, we’ll be rooting for them, and we’ll be keeping our eyes peeled and you updated when any new and exciting content becomes available.

With Changing Covid Regulations, Here’s How to Plan for Multiple Bar and Bat Mitzvah Possibilities