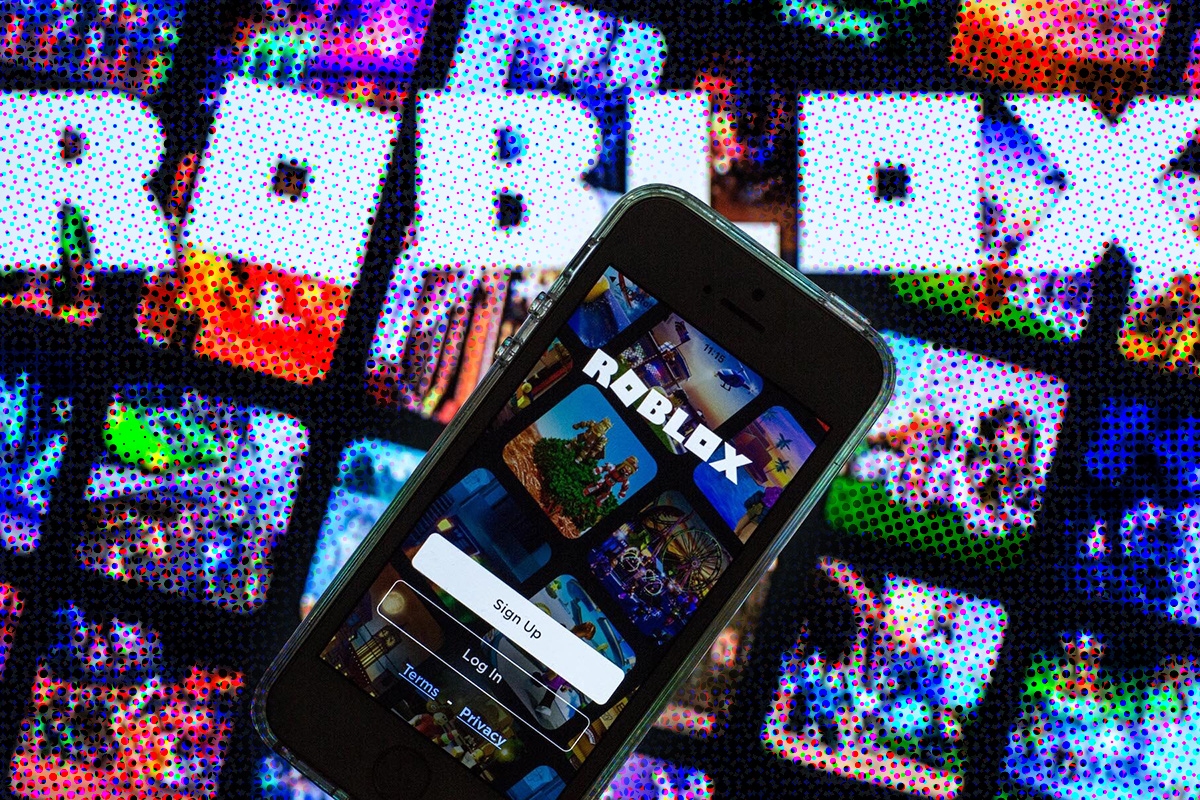 The collaborative online gaming platform Roblox has become a veritable pandemic obsession for kids — according to the app, over two-thirds of children ages 9-12 are playing the game in the U.S.

If you’re a parent of one such child, the game may be the current bane of your existence, having to alternately fight for your kids to put the game down and fight off demands for more cash for Robux – which allow players to access more Roblox items to adorn their avatars.

Well, if you needed another reason to be hate Roblox, turns out, they recently had to delete an interactive Nazi concentration camp that let players operate a virtual gas chamber. The experience included watchtowers and train tracks to represent the cattle carts that brought Jews into Nazi concentration camps.

According to JTA, the experience featured “gas chambers which users could operate by pressing a button with the word ‘execute’ or enter to experience death of their avatar, or the computer figure representing the player, by gassing.” Yeesh.

For those of you who don’t know how Roblox works, the free platform lets users both play and create gaming “experiences” — building their own spaces and games that other users can then access with their Roblox avatars (those Lego-look-alike characters). So this disturbing gaming experience was created by a Roblox user for other users to play in, without any involvement with anyone working for the platform.

Roblox has since deleted this experience, and put out a statement following the incident: “We have zero tolerance for content or behaviours that promote or glorify extremism, including antisemitism. We have removed the experiences in question and banned the individuals who created them. We work tirelessly to maintain a platform that is safe, civil and inclusive, and use manual and automated detection tools to swiftly remove experiences that do not comply with our community standards.”

Yet, this isn’t an isolated case.

Back in the spring of 2021, a Wired reporter found active Nazi experiences on the platform, including one called Innsbruck Border Simulator that received over a million visits between mid-2019 and the spring of 2021. The same Wired piece reported that “the associate director of the Anti-­Defamation League’s Center for Technology and Society, Daniel Kelley, found two Roblox re-creations of the Christchurch mosque shooting” on the platform. All of those have been deleted by Roblox following the report.

A BBC report from this year also found that the game had a problem with user-generated sexually explicit spaces called “condos.” Roblox apparently usually deletes these rooms in about an hour after discovering them — but they still keep popping up.

If we’re already dishing the dirt on Roblox, the game has been criticized for having ethically dubious practices — exploiting what is often kids’ labor to make themselves money, while either underpaying or not at all paying the individuals who design gaming experiences for them.

Still, for many (most? all?) parents, weaning your kids off Roblox may not be an option. The good news is that many safety experts agree that it is unlikely that your kids will just run across these spaces — most users have to actively seek them out —  and that Roblox has gotten fairly good at monitoring and deleting them since its initial 2006 release, though that doesn’t mean that it’s impossible.

Experts suggest turning off in-game chat features, doing your homework about how the game works and monitoring its use as much as you can, setting up content filters with your kids and having open conversations about the dangers of the game and generally of open online spaces.

If this is making you even more exasperated about parenting in the digital age, all we can say is that you’re not alone! But as a parent and video game lover, I know games can offer kids so much joy, diversion, connection with their peers and even learning opportunities, so at least there’s comfort in that.