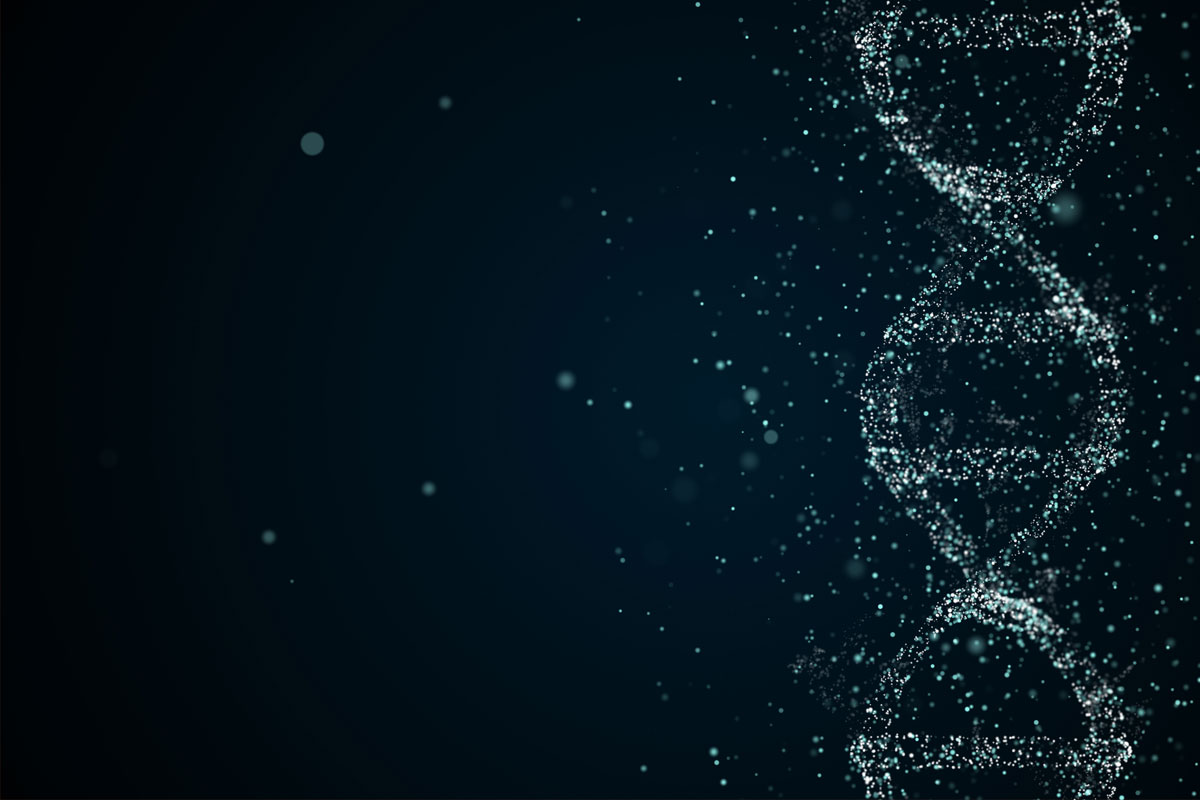 In the dissenting opinion to the Supreme Court’s ruling on Dobbs v. Jackson last week, Justices Kagan, Breyer and Sotomayor warn of the dire consequences of overturning Roe v. Wade. “[A]fter today’s ruling, some States may compel women to carry to term a fetus with severe physical anomalies — for example, one afflicted with Tay-Sachs disease, sure to die within a few years of birth.”

Eight years ago, when I was pregnant with my first child, I found out I was a carrier for Tay-Sachs. For families like mine, this example is much more than just hypothetical.

I don’t remember when I first became aware of Tay-Sachs disease. I probably learned about it at Hebrew school. I knew it was a rare genetic disorder with no cure, and that babies born with Tay-Sachs would not survive more than a few years. I also knew that people with Ashkenazi Jewish heritage like me had a much higher risk of being a carrier for the disease: around 1 in 30. (In the general population, it’s 1 in 300.) I remember thinking of Tay-Sachs the way I thought about polio or smallpox — a terrible disease nobody got anymore.

The near eradication of Tay-Sachs was largely due to widespread carrier testing, which was introduced in 1971. Synagogues, community centers and hospitals held mass screenings for Jewish adults, and a simple blood test could determine if someone was a carrier for the disease before they ever conceived. If both partners carried the genetic marker, they would know to monitor each pregnancy and to screen for Tay-Sachs in utero. Then in 1973, the Supreme Court’s landmark decision in Roe v. Wade legalized abortion in the United States, giving couples the right to terminate a pregnancy affected by Tay-Sachs. As a result of these medical and legal developments, incidences of Tay-Sachs in Jewish children have fallen by over 90% since the 1970s.

By the time my husband, Aaron, and I were ready to start a family, Tay-Sachs wasn’t really on our radar. Our parents had all been tested before we were born, so we didn’t think we needed to get screened. (I’m not sure our insurance would have even covered elective testing in this case.) Imagine my shock when, at 9 weeks along, my routine genetic panel revealed that I’m a carrier.

When I called my parents to inform them they must have been mistaken about their test results, my mother explained that because she wasn’t a carrier, they never screened my father. “Oh, right,” my dad chimed in, suddenly remembering. “Mom and I both got tested for syphilis. That’s probably what I was thinking of.” From 1938 until 1985 (not a typo), New York state law required all couples applying for a marriage license to submit to a premarital STD test. Legal system: 1, bodily autonomy: 0.

The next thing I did was call my OB’s office to make an appointment for Aaron to get tested the following day. Then, because I’m a quadruple-Virgo Jewish New Yorker with an anxiety disorder and a wild imagination, I spent the rest of the day imagining how I’d navigate various worst-case scenarios. Given his ancestry, there was a 1 in 30 chance that Aaron was a carrier, too. Tay-Sachs is autosomal-recessive, so if he was, the baby would have a 1 in 4 chance of inheriting the disease (shout-out to Punnett squares). And if that happened, there was no doubt in my mind we would terminate the pregnancy and try again, either on our own or via IVF.

I am not suggesting, nor do I believe, that babies born with Tay-Sachs — or any other genetic abnormality — don’t deserve to live. What I’m saying is that parents deserve a choice. We deserve the opportunity to decide what kind of life we want for our children, and for ourselves.

Tay-Sachs is a neurodegenerative disorder, which means that at around 6 months old, a baby’s physical development will begin to slow down, and then gradually deteriorate. They will develop seizures, hearing and vision loss, paralysis and a range of other issues. There is still no cure, and no treatment to slow the disease’s progression — although earlier this year, the first successful gene therapy for Tay-Sachs produced some hopeful results. At present, all that parents and doctors can do is offer supportive care to manage symptoms and prevent complications, which becomes more involved and all-consuming as time goes on.

Aaron and I were not willing to put ourselves through that kind of pain, and certainly not if we had the knowledge and resources to prevent it. So as scared as I was, I cannot overstate how much comfort it gave me to know that I had options.

When Aaron’s bloodwork came back two weeks later, we learned that the nurses had ordered the wrong lab panel and they needed to test him again. A week later, they told us the sample had been corrupted and couldn’t be used, so he had to come in a third time. After another week and a half of waiting, we finally had our answer. He wasn’t a carrier.

Our story has a happy ending, but only because we were lucky. There’s so much about our lives we can’t control, and it is a blessing to have the information genetic testing and fetal screenings can provide. But in a post-Roe world, we’re sent hurtling backward to a time where parents will be forced to bear children only to watch them die. If IVF and other fertility treatments are next on the chopping block, as many fear they may be, couples with known genetic risk factors will no longer be able to prevent their children from inheriting diseases like Tay-Sachs in the first place.

I can only pray that the Court’s decision in Dobbs v. Jackson will live in infamy alongside Dred Scott v. Sanford, Plessy v. Ferguson and Korematsu v. United States — all of which were eventually overturned or otherwise abrogated by subsequent legislation. I want to believe we will find a way to right this tremendous wrong, but when? How long will it take before the arc of the moral universe bends back toward something resembling justice? And how many people have to die before that happens?

Later on in their dissent, the Justices write: “We believe in a Constitution that puts some issues off limits to majority rule. Even in the face of public opposition, we uphold the right of individuals — yes, including women — to make their own choices and chart their own futures. Or at least, we did once.”

Unfortunately, there is no genetic testing available for the United States legal system, and there’s no way to predict whether our affliction is fatal. But I know that having choices gives us power. So I choose to fight. To tell my story. To continue the work, even if I am unable to complete it.