What Happens When a Boca Raton Principal Denies the Holocaust 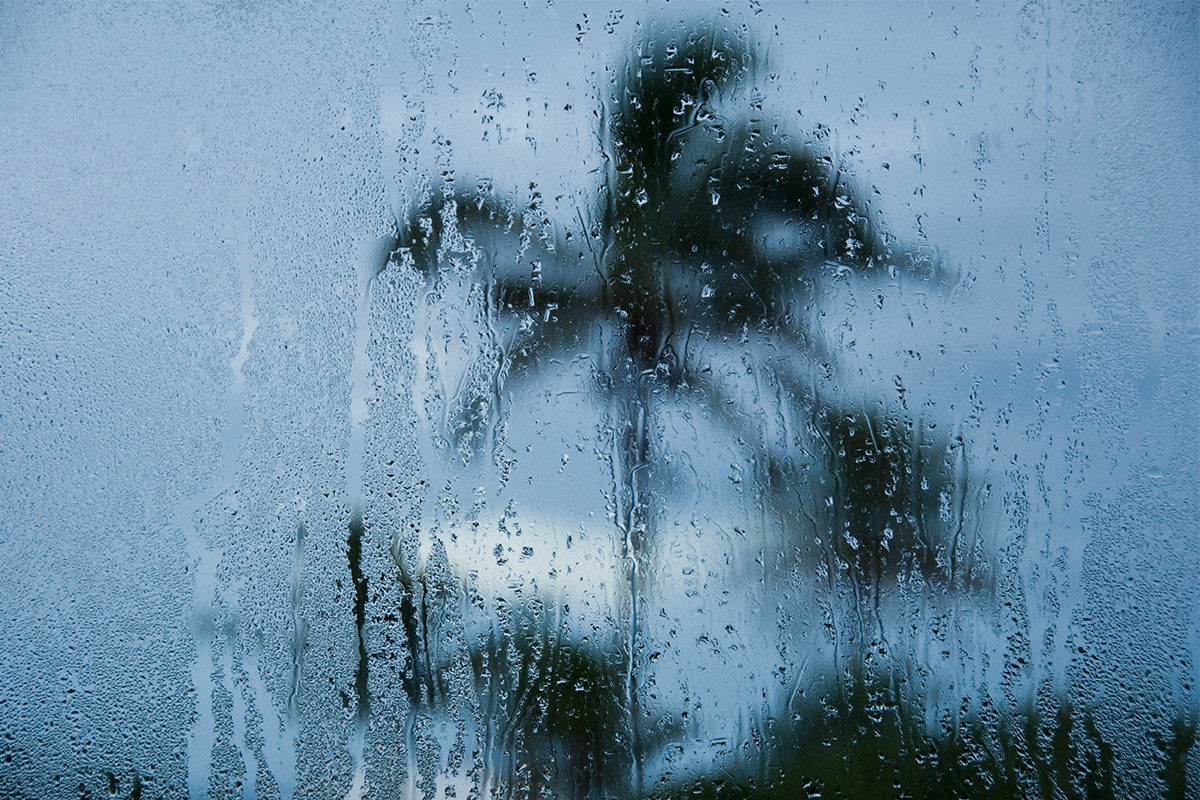 But, in an area with such a large Jewish population, here’s something you probably don’t think of: Holocaust deniers.

That took a sharp turn, right?

And yet, a high school principal in Boca Raton — yes, that very same Boca Raton —  told a parent he needed to remain neutral on whether or not the Holocaust occurred. As he said —  and we’re not kidding — “not everyone believes the Holocaust happened.”

The principal of Spanish River Community High School, William Latson, said in an email to a parent that his role as an educator is “to be politically neutral but support all groups in the school.” He continued, “I can’t say the Holocaust is a factual, historical event because I am not in a position to do so as a school district employee.”

These comments occurred in 2018, but was not made public until The Palm Beach Post published them last week.

Saying the Holocaust existed shouldn’t be viewed as a political statement: It’s simply a fact! After all, a public school educator — particularly one in a school district with so many Jewish students and a large community of Holocaust survivors — should know better: Holocaust denial is a form of anti-Semitism and should not be tolerated.

FWIW, teaching about the Holocaust is actually mandated by Florida state law — so acknowledging the simple fact that it happened is part of his job as a public school employee. The code, cited by BuzzFeed News, reads “the systematic, planned annihilation of European Jews and other groups by Nazi Germany, a watershed event in the history of humanity, [is] to be taught in a manner that leads to an investigation of human behavior, an understanding of the ramifications of prejudice, racism, and stereotyping, and an examination of what it means to be a responsible and respectful person, for the purposes of encouraging tolerance of diversity in a pluralistic society and for nurturing and protecting democratic values and institutions.”

Latson apologized in a statement to The Palm Beach Post, writing, “I regret that the verbiage that I used when responding to an email message from a parent, one year ago, did not accurately reflect my professional and personal commitment to educating all students about the atrocities of the Holocaust.”

Nevertheless, there was widespread outrage. A change.org petition was signed by more than 12,000 people — enough that the district removed Latson from his job.

In a statement, the school board said, “It is out of an abundance of concern and respect for the students and staff of Spanish River Community High School that School District Administration has decided to reassign Principal William Latson effective immediately… his leadership has become a major distraction for the school community.”

The only Jewish member on the Palm Beach County School board, Karen Brill, told The Palm Beach Post she was deeply troubled by the incident. “The Holocaust is a historical fact, and I am appalled that anyone in our district believes that its teaching may be opted out of,” she said.

American Jews are at a critical juncture: As fewer survivors are left with each passing year, collective memory of the Holocaust is fading. And yet, at the same time, anti-Semitism is rising across the country. Simply put, Holocaust education is a powerful way to combat anti-Semitism, and an excellent jumping off point for discussing themes that are all too relevant today, such as xenophobia, racism, and fascism.