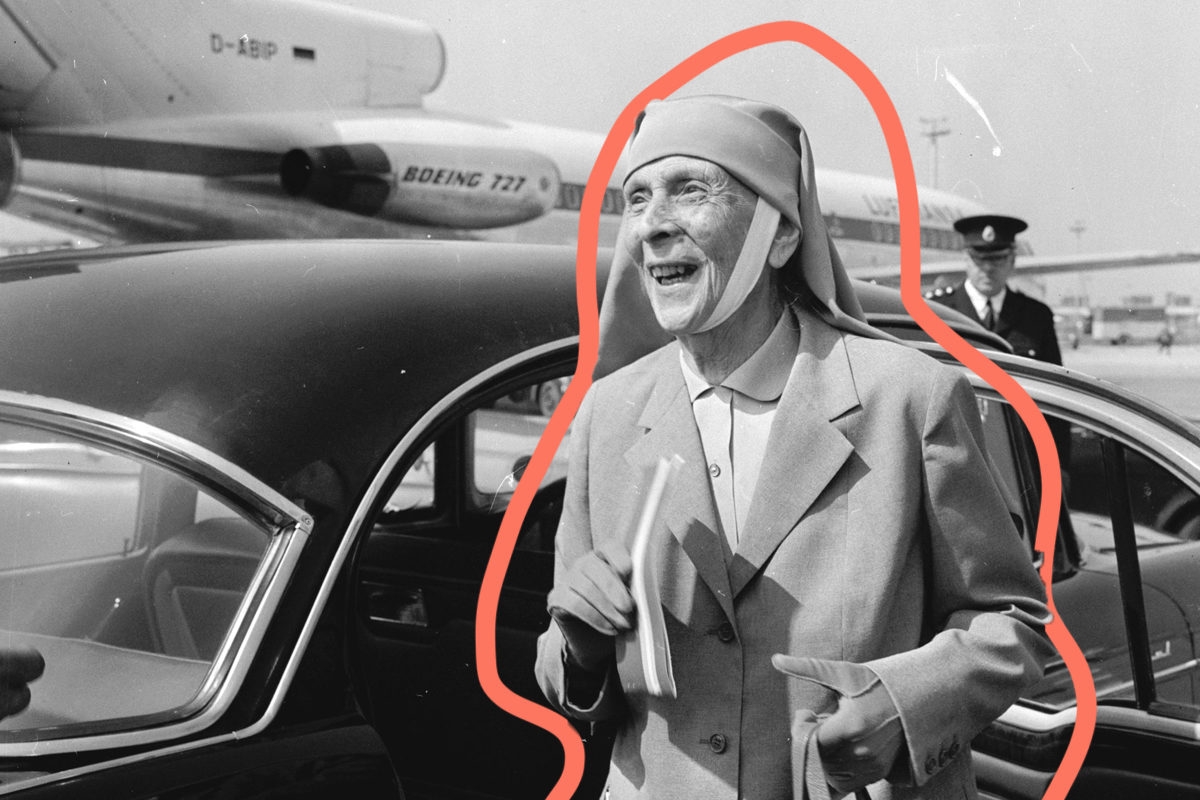 The Crown is back — with Olivia Colman as Queen Elizabeth II and Helena Bonham-Carter as Princess Margaret — and it is truly amazing.

As you watch the third season, it’s hard not to start googling the historical events behind each episode. The LA Times reported that the Netflix show inspired a phenomenon known as “binge-searching” and showed how, during the premiere of each new season, traffic to Wikipedia pages on Crown-related stories spike.

Well, we are here to answer one such Google binge-search: Who was Princess Alice, Prince Philip’s mom? And why are you reading about her on Kveller? 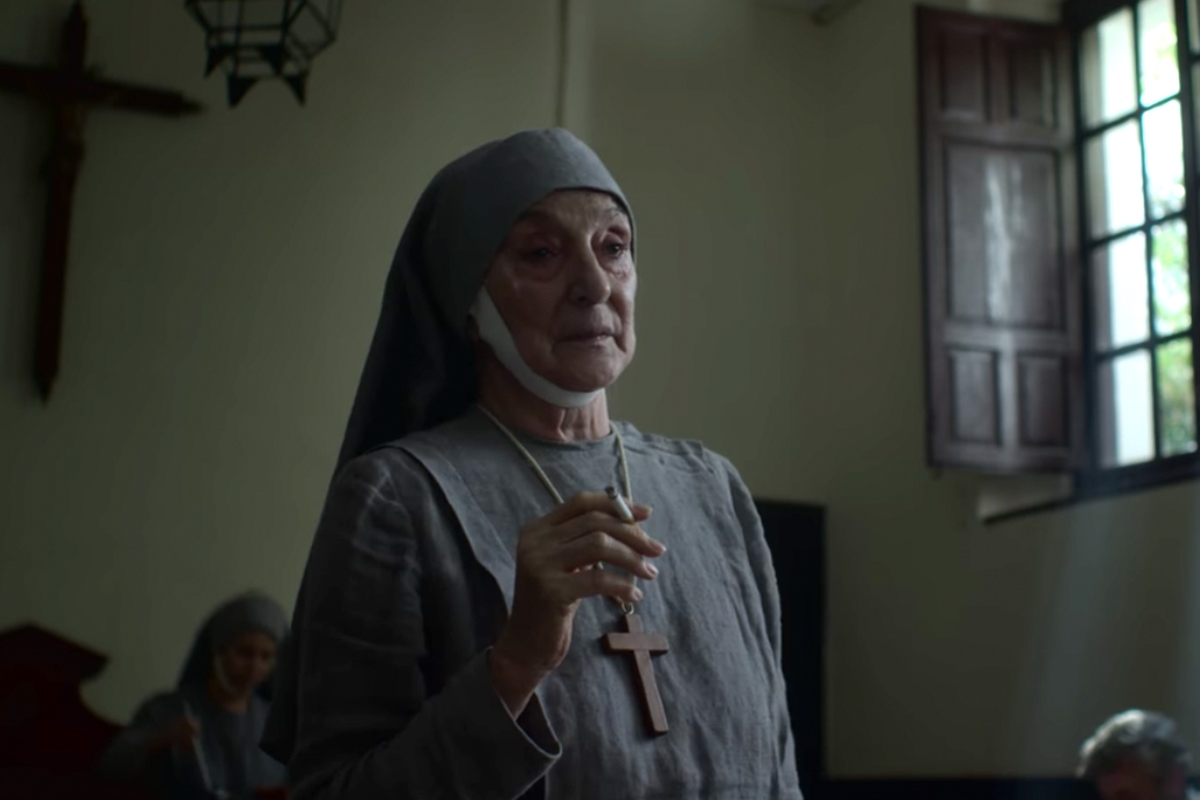 Jane Lapotaire as Princess Alice in season 3 of The Crown

During World War II, Princess Alice was living in Athens, Greece, while most of the Greek royal family was in exile in South Africa. Her sons-in-law were Nazis (yikes) while her son, Prince Philip, fought in the British Royal Navy. The Axis powers occupied Greece from 1941 through the end of the war. Athens had been under Italian control, until the fall of Mussolini in July 1943. Beginning in September of that year, the Germans controlled Athens — and deportations of Greece’s Jewish community began. In the two years that followed, some 60,000 to 70,000 Greek Jews were murdered, representing nearly 80 percent of the country’s Jewish population.

In September 1943, Princess Alice took in members of a Jewish family from Trikala, Greece: Rachel Cohen, the widow of Haimaki Cohen, a former member of parliament, and two of their five children. (Three of Rachel’s sons fled to Cairo, Egypt, where the Greek government was in exile.) She hid them in her home and did not tell anyone about it for many years.

This incredible story was unknown to the public until 1992, when Michael Cohen told Yad Vashem officials how he, his sister, and his mother were saved by the princess.

Thanks to the princess’ bravery, the Cohens survived.

At the 1994 ceremony at Yad Vashem honoring Princess Alice, Prince Philip spoke: “We knew, of course, that our mother had stayed in Athens after Greece had been overrun by the German army. We also knew that she had moved out of her modest flat to take care of a larger house belonging to her brother-in-law, Prince George. We did not know, and, as far as we know, she never mentioned to anyone, that she had given refuge to the Cohen family at a time when all Jews in Athens were in great danger of being arrested and transported to the concentration camps.”

“I suspect it never occurred to her that her action was in any way special,” he added. “She would have considered it to be a perfectly natural human reaction to fellow beings in distress.” 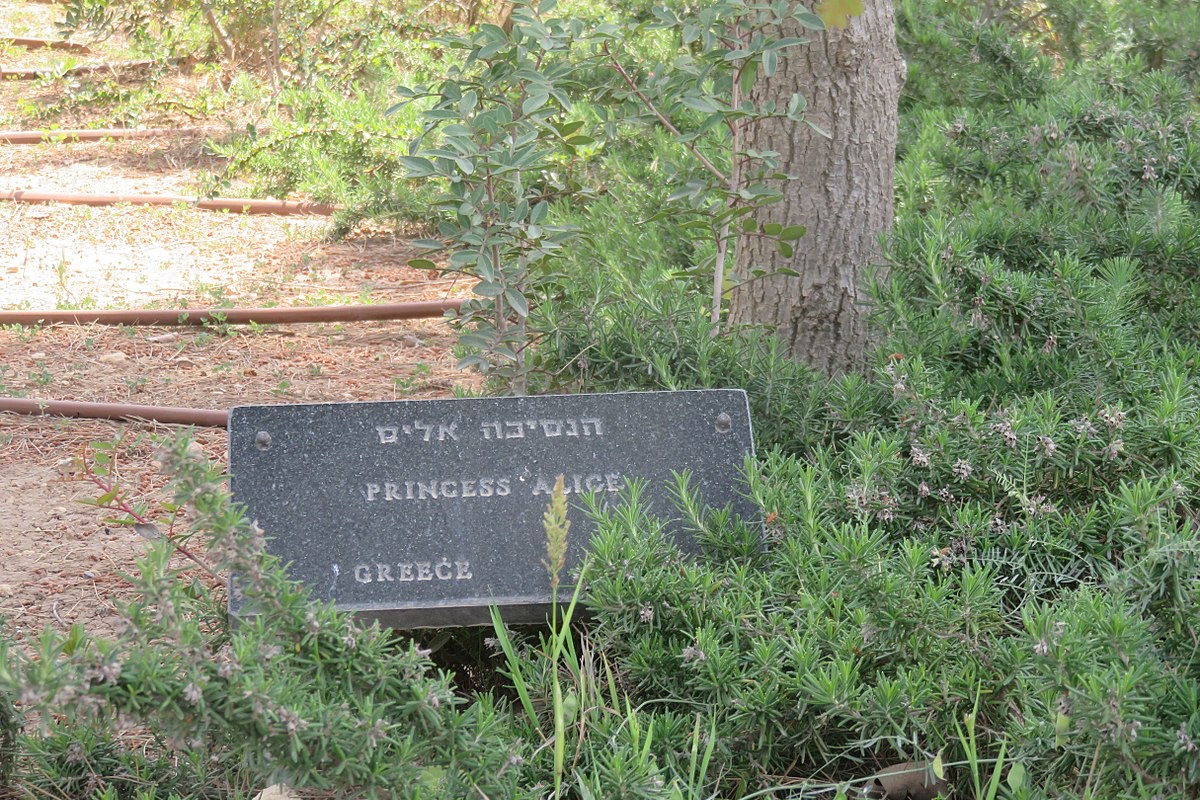 In 2018, Princess Alice’s great-grandson, Prince William, visited Israel. He went to Yad Vashem, and spoke of his great-grandmother, writing in the museum’s guest book, “The actions of those few, who took great risks to help others, are a reminder of the human capacity for love and hope. I am honored that my own great grandmother is one of these Righteous Among the Nations.” While there, Prince William met Philippe Cohen — a descendant of the family that Princess Alice saved.

After the war, Alice founded a nursing order of Greek Orthodox nuns. She remained in Athens until 1967, when the political situation became too dangerous, and Queen Elizabeth brought her to England. In 1969, Princess Alice died. She is now buried in Jerusalem, at the Convent of Saint Mary Magdalane on the Mount of Olives.

Princess Alice’s return to England is depicted in Season 3, Episode 4 of The Crown, when actress Jane Lapotaire plays Princess Alice. In episode 4, called “Bubbikins” — and yes, she apparently really did call her son, Prince Philip, Bubbikins — we learn about Prince Philip’s tumultuous relationship with his mom. Queen Elizabeth is the one who invites her to Buckingham Palace when she hears about the political unrest in Athens (when a Greek military junta occurred).

The Crown reminds us, however, that Princess Alice’s story isn’t just a heroic one — it’s a tragic one. Princess Alice was institutionalized against her will at the age of 45, after being diagnosed with schizophrenia.

As Sarene Leeds writes in Vulture, “Watching this from a 2019 perspective, the real trauma of Alice’s life is that she was a woman who had the misfortune of growing up during a time when mental illness treatment had a more detrimental effect on the patient than on the condition itself. The Crown did well to honor Alice with a Hollywood ending, in which Philip, now fully aware of his mother’s story, begs for forgiveness and moves toward a loving reunion.” We are glad The Crown inspired us to learn more about this remarkable woman.