When Coronavirus Comes to My New York Jewish Community 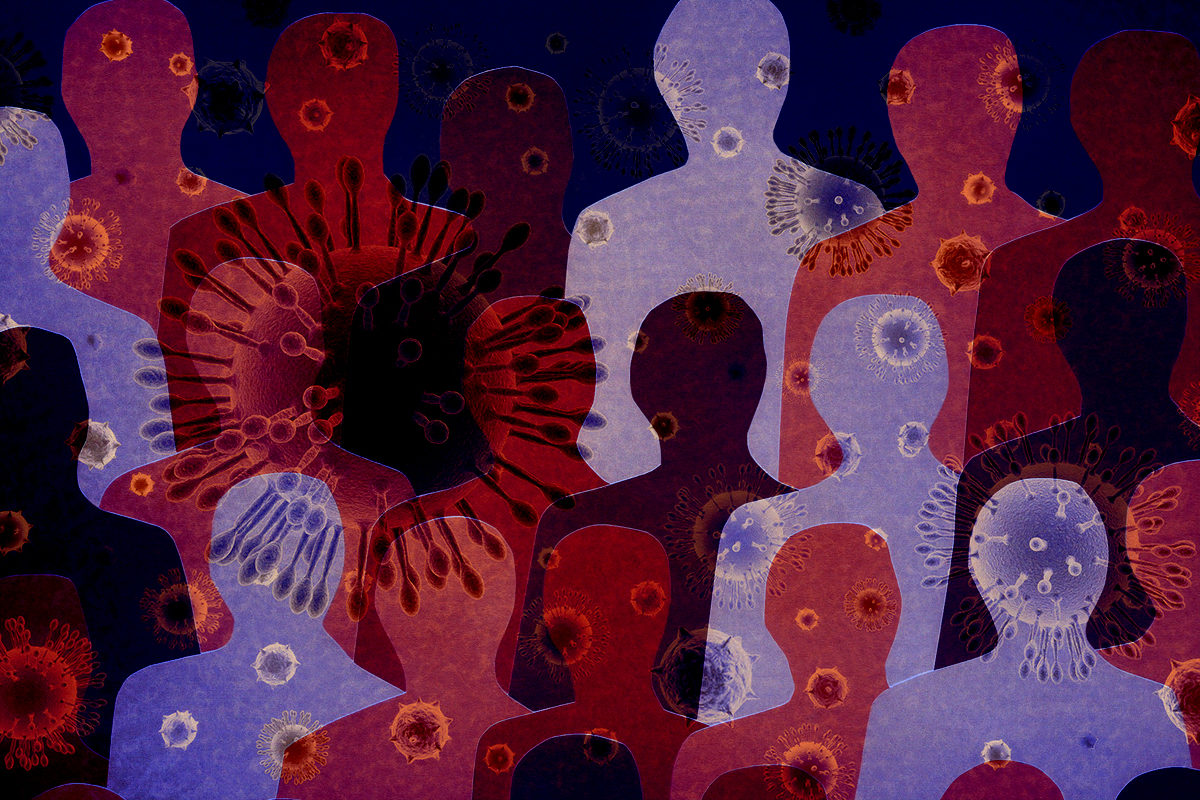 Six months ago, after giving birth to a beautiful son (our third!) we gave up on the delusion of being a cool urban family and we moved from the Upper West Side of Manhattan to New Rochelle, in New York’s Westchester County.

We joined a local shul, Young Israel of New Rochelle, and we have never felt more welcomed in our lives. From the moment we joined, we weren’t considered “new members” — we were firmly part of the community.

Having lived here approximately 30 weeks, we’ve been invited to Shabbat lunch by fellow synagogue members approximately 28 times. I already belong to a WhatsApp group of working moms; we offer to pick up groceries for each other when we go to the store, knowing we’re all busy and trying to keep it together. I also belong to a shul-wide WhatsApp group offering rides to and from the neighborhood to our local MetroNorth Station, with the understanding that it is totally cool to beg a ride off someone you’ve never met before in your life. Here, that’s what community means.

Three days ago, we found out that a member of our warm, tight-knit community was diagnosed with coronavirus. Hours after that, our entire congregation — including me, my husband, and those aforementioned three children, including a little baby — was quarantined.

This first diagnosed member of our shul has been in critical condition. (He has been hospitalized at NewYork-Presbyterian Hospital in Manhattan and was reported to have an underlying respiratory ailment.) I think I met this gentleman once, briefly, about four months ago, while walking to shul on Shabbat. Even that, I couldn’t swear to — I honestly didn’t remember what he looked like until the news published a photograph of him. But the photo sparked a memory of a warm smile and some welcoming words.

One day ago, after many rumors about how he was doing, I found out that that man’s condition had stabilized. He was out of the coma and improving. I cried. Warm, wet tears streamed down my face at the thought of this man and his family being reunited — hopefully — one day soon. Yes, some of those tears were selfish tears — if he’s OK, maybe we’ll all be OK — but I honestly think the vast majority were community tears.

Since the quarantine was announced, those same WhatsApp groups have been fountains of comfort and filled with offers of help. I’ve received tons of emails from local people and businesses, all of whom are trying to help the affected families in any way possible — offering to deliver groceries to those who can’t leave the house, taking pictures of the kosher food inventory at our local stores so we can make good selections, commiserating over WhatsApp with just the right GIFs.

It’s a hard thing to have joined a shul that abruptly and unexpectedly put us at significant risk, sending my family into quarantine. But here’s the thing: I didn’t join a shul. I became a part of a community. From the day we joined, that shul was not about what happened inside the building. Rather, it’s about what gathering in that building has done to us: It’s allowed God to dwell among us, cohering a group of people into an “us.” And for that reason, I don’t have a single regret.