While I Was on Pregnancy Bed Rest, My Mother (and Her Kugel) Saved the Day – Kveller
Skip to Content Skip to Footer

While I Was on Pregnancy Bed Rest, My Mother (and Her Kugel) Saved the Day 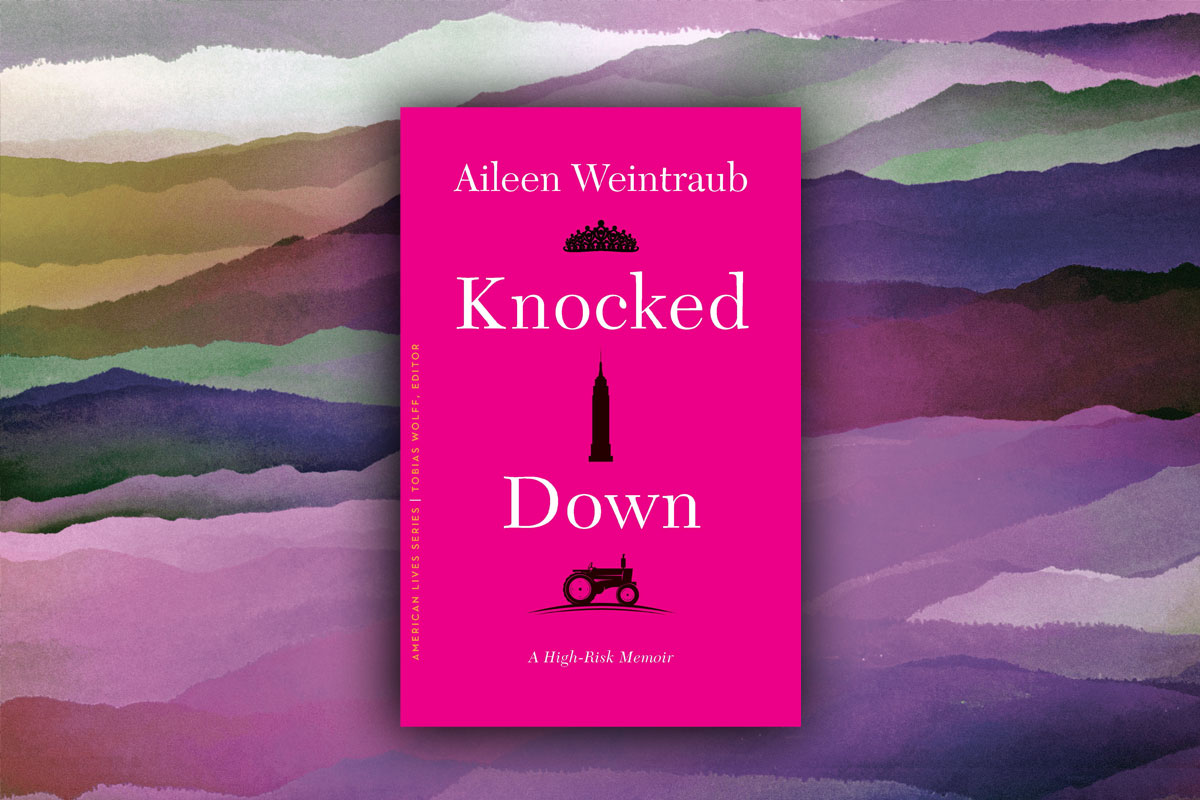 The doorbell was stuck as usual, and I knew it would take me a solid two minutes to get out of bed to answer it. I had been on pregnancy-related bed rest in our old Hudson Valley farmhouse for ten weeks because of unusually large fibroids, and my muscles, bones, and ligaments refused to cooperate.

When I finally opened the door, though the bell was still ringing, there was only a brown box sitting on the welcome mat. I unstuck the bell and looked up to see the UPS guy sitting in his truck. He waved at me with a smile before pulling away.

The mystery box had no return address. After struggling back into bed, I opened it, hoping to find something glamorous. The inner package was wound tight in five layers of bubble wrap and sealed with silver duct tape. It was either incredibly fragile or explosive. Several minutes into deconstructing the wrapping, alternating between anticipation and frustration, my suspicions grew, and by the time I tore the last piece of tape off the box to reveal a Tupperware covered in industrial-strength tinfoil, the jig was up. I opened the container and found a partially thawed casserole.

My mother had attached a yellow Post-it with the words noodle kugel written on it, and beneath that was a stick figure family, one of which had a giant belly and another that was, I think, supposed to be a dog but looked more like a dead rabbit. I put the dish aside for my husband Chris. Though not the intent, this half-thawed kugel made me feel like a failure. I had failed at keeping my household running, but even more, I had failed at the very essence of womanhood. The one thing that I had been born and bred for—making babies—literally knocked me down. I called my mother to thank her for the package. The first words I blurted out were, “I think it’s time for you to come for a visit.”

The next day she was standing on my porch. I lowered the volume on the television when I heard the familiar thump, thump, thump of my mother schlepping her schlock-store suitcase up the steps. She came in the house melting from the summer heat and, with one awkward swing, threw her suitcase up on the pink-and-blue-striped chair. Hands on her hips, trying to catch her breath, she turned to my husband Chris, who had picked her up at the bus stop, and said, “Open it.” She pointed at the suitcase. He thought it was a joke; I could see from the look on his face that he was in no way prepared to unpack his mother-in-law’s delicates. It was only when she insisted between hyperventilating breaths that he coaxed the zipper around its track and then quickly took a step back as if expecting a cobra to jump out. There was not a single item of clothing in this bag. Instead, it was filled with meat. My mother fluttered her lips and collapsed in a chair as though she had just completed the New York City Marathon.

“Well I don’t know what to make you. You don’t eat anything.”

“That must be an entire cow.”

“You do this to torture me.” My mother wasn’t trying to be overdramatic. One of the biggest ways she showed her love was through food. It really was torture for her that my diet was so limiting and the one thing she could do in times of hardship—cook—wasn’t going to help.

But by late afternoon she had moved on from meat to other pressing domestic matters. “You want I should use bleach on your colors?” she asked as she hefted a huge basket of laundry on her hip.

“You brought your own bleach? From Brooklyn? They let you on the bus with bleach?”

“How do they know? They didn’t strip-search me at Port Authority. It’s color safe.”

I had no words. But it did make me think: What exactly is color-safe bleach? Is it even bleach at all? How do they get the whitening agent out? A dirty pile of laundry had spurred the deepest philosophical musings I’d had in months.

“After this I’ll do the floors. I brought something for that, too,” she called out as she left the room.

My mother, much like myself, had a love/hate relationship with cleaning. Every Friday night after lighting the Shabbat candles during my childhood, I watched as she violently pushed the monolithic Hoover across the orange shag carpet. Then she would move on to assaulting the plastic covers on our dining room set and couch with Windex. Nowadays people laugh at plastic furniture covers, but I cannot wait for them to be back on trend—that furniture remained unscathed through years of blood and vomit my brother and I had unleashed on it. Once my mother was done assailing the plastic, she would attack the kitchen floor, getting down on her hands and knees, scrubbing every square inch until she could see her reflection in the speckled linoleum. She got out her aggression on that floor, and when she was done, whatever burden she had been holding on to that day had been absorbed by Mr. Clean’s no-wax shine.

My brother and I had made her job more challenging by not picking up after ourselves, and our father was even worse, purposely making work for her. Our kitchen table was divided into two halves that could be pulled apart to make it bigger, and every evening after dinner my mother slid a knife in the crack to clean out the crumbs. It was a mystery how so many crumbs got stuck in that one little space until, one day, I came upon my father eating a ham sandwich, which was totally verboten, and caught him pushing the crumbs into the divider. “I like to drive your mother nuts,” he said. With two hormonal adolescents and a husband who went out of his way to piss her off, it’s no wonder we had the cleanest house in Brooklyn.

By the next morning of my mother’s visit, my little farmhouse was sparkling. I was finally beginning to see how patient and kind she truly was. My mother turned out to be the one person who showed up, knew what to do, and had the best advice. How had she become so smart after all these years? Had she spent my long, insufferable youth waiting for me to come around, filled with frustration, feeling that nobody appreciated her? Regardless, she continued to do what she had always considered her job: caring for her family. I began to understand that the frozen duct-taped kugel she had sent was not just noodles and oil, and it didn’t matter that I couldn’t eat it because I had been diagnosed with gestational diabetes; the main ingredient, the only one that truly mattered, was pure, organic love.

This excerpt has been adapted from Knocked Down: A High-Risk Memoir, University of Nebraska Press, March, 1, 2022.  Available wherever books are sold.