Who Says You Can’t Light a Yahrzeit Candle on a Loved One’s Birthday? – Kveller
Skip to Content Skip to Footer

Who Says You Can’t Light a Yahrzeit Candle on a Loved One’s Birthday? 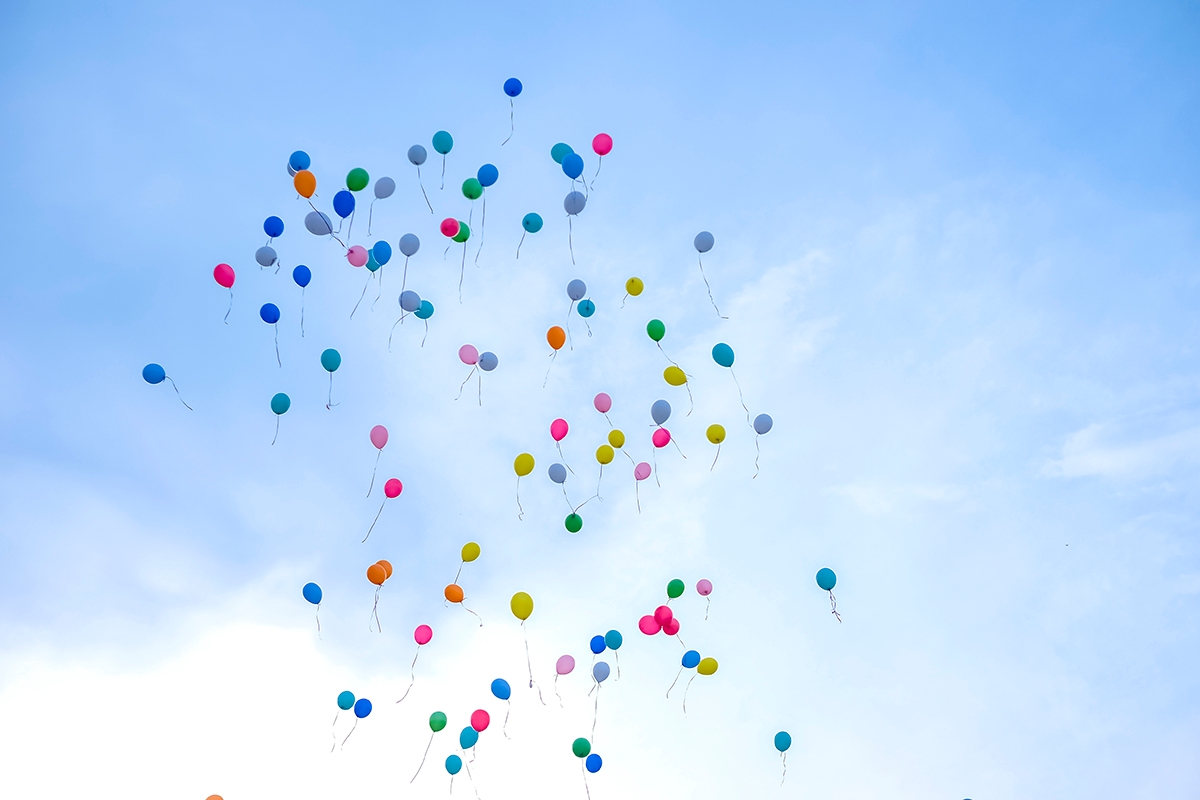 In June of 2021, I bought a six-pack of yahrzeit candles. I intended to use them for their traditional purpose: to light them on the Hebrew anniversary of a loved one’s death. In my case, I planned to light them for my father, mother, second husband and my brother.

But all of those dates passed without me ever opening the box. The carton sat on a shelf in my closet.

I think I bypassed the dates because I question the ritual. Why remember deaths, rather than happier occasions? Why recall hospital beds and home hospice?

Did the bible insist we light memorial candles on their yahrzeit? I did a search and the closest I could find was this link between light and God: a biblical verse from Proverbs that says, “The human soul is the lamp of God.”

So, I decided I would light a candle on their birthdays, but I wouldn’t stop there.

For Tommy, I will also light a memorial candle on our anniversary. That date, January 13, 1998, demands celebration because it gifted both of us 14 years of happiness.

For my older brother Ron, along with his birthday, I will use the candle to mark the anniversary of his first published book. On June 7, 2009, Ron’s “Making Happy” appeared in online stores and at a Barnes and Noble. Photos taken at the time show a 74-year-old euphoric with his late in life accomplishment.

But I also don’t wait for momentous occasions to recall my dearly departed. I conjure them when I feel a need for their presence. And I direct amusing scenes where they make star turns.

Here is a recent episode where I employed this trick: An English muffin hopped out of the toaster and landed in the space between the stove and refrigerator. I needed the stick of my broom to coax it out.

While on my knee performing an act not unlike a hockey player, I decided the muffin’s leap was the work of jokesters. Probably Tommy and Ron.

Instead of getting miffed at the muffin, I used my creative powers to bring these two beloveds back to life. Of course they were pals in heaven, I figured, as I am also casting director. They both landed on my balcony laughing about their gag.

Then there are those times when Tommy makes a solo visit. He is full-voiced and singing while I plunk away at the piano. Three years before he died, Tommy was afflicted with Frontal Temporal Degeneration and lost his ability to speak.

We never go there when he visits.

Dad has visited me in the indoor swimming pool where I crawl the crawl three mornings a week. He was a swimmer in his youth, proclaiming that his pool was in the same YMCA of “Tarzan” star Johnny Weissmuller.

My mind’s eye has him sitting in a lounge chair, smoking a Camel cigarette and teasing me about my use of swim fins. I, on the other hand, warn him there’s no smoking in the health club and I could get in trouble if he’s caught.

Mom shows up whenever I’m returning to cooking rather than ordering out. A wonderful chef who made memorable strudel and roasted chicken, she appears in my kitchen whenever a cookbook is spread on the counter, ingredients spilling from measuring cups and the floor freckled with flour. Mom is wearing an apron, laughing.

“Sweetheart,” she says. “Give it up. You know you won’t stick with it. Be happy you have the money to order out.” And we go on from there.

Often, I’ll make interesting combinations of visitors and locales. I walk Doris pre-dawn. She is a shelter dog with PTSD, so I can’t depend on her to growl at a threat. Rather than menace, she will likely tuck herself behind me. So I summon my three tough guys — Dad, Tommy and Ron — to watch over us gals on our march to the park.

My imagination doesn’t keep my trio from having fun after their watchdog assignment. I place them in my neighborhood health club. They separate after easily entering and go to the pool, weight room and track. Afterwards they meet up in the grill for a nosh.

In this way, I keep the departed with me, full of joy. And instead of their deaths, I will light a memorial candle to celebrate their lives.

I only pray that God forgives me.