Will Mayim Bialik Be the Permanent Host of 'Jeopardy!'? – Kveller
Skip to Content Skip to Footer

Will Mayim Bialik Be the Permanent Host of ‘Jeopardy!’? 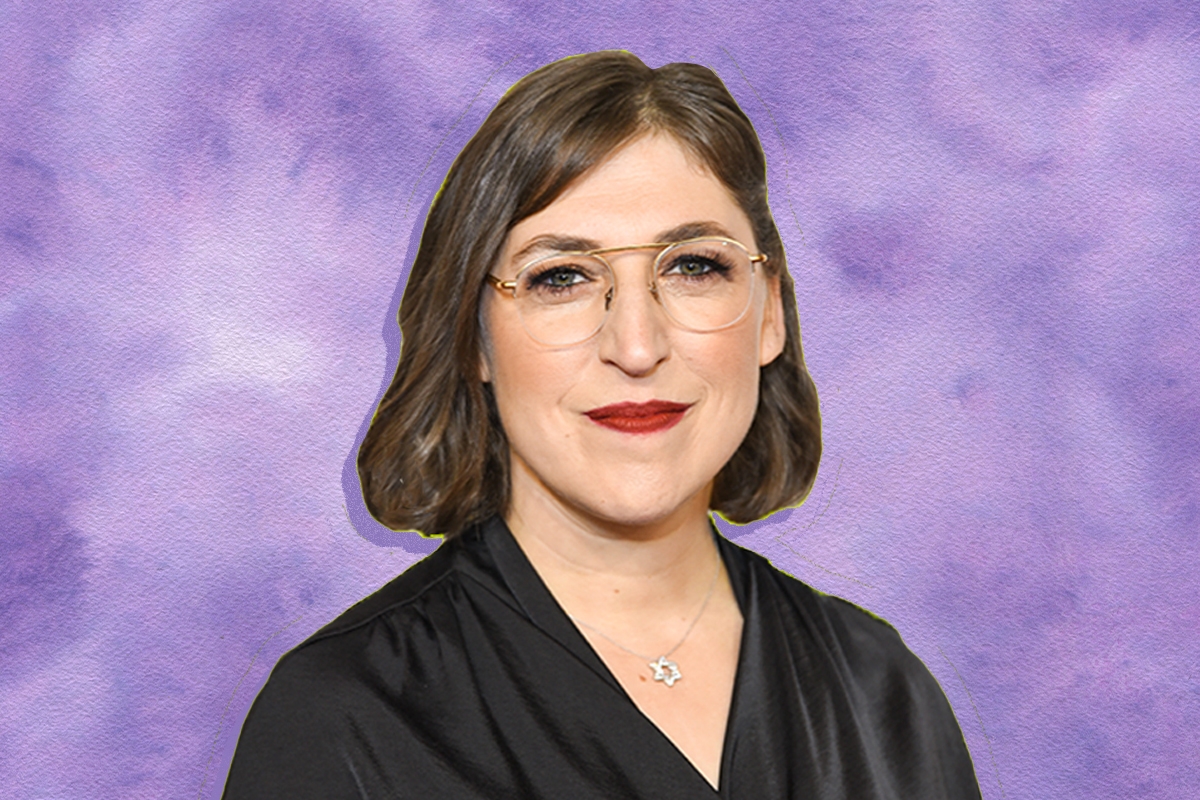 If Mayim Bialik had only auditioned for the post of “Jeopardy!” host but not gone further, dayenu.

If she had only been given the job of hosting special “Jeopardy!” spin-off series, dayenu.

But now we have even more reason to celebrate. It was just announced that in addition to all that, Mayim will fill in as a temporary guest host of the regular season of “Jeopardy!”

Of course, this news comes in the wake of Mike Richards stepping down from his original position as “Jeopardy!” host. Richards — who will remain an executive producer of the series — made this choice due to backlash over his previous comments on his podcast and otherwise, which were offensive to women and offensive to Jews. Good riddance.

While Mayim’s new position is reportedly temporary, there is also discussion of her remaining in the role permanently. There have been mixed reports, as one source said that originally, Bialik’s other commitments would make it impossible for her to remain the sole successor to Trebek.

According to CNBC, the other contender for the spot is game show contestant Ken Jennings, though many fans have been rooting for LeVar Burton — star of “Reading Rainbow” and Star Trek: The Next Generation” — to be the new host.

Along with her longtime position as a contributor to Kveller, Bialik has recently been the star of Fox’s “Call Me Kat”, as well as a guest-host for “Jeopardy!” earlier this summer. Upon the original news that she would be a “Jeopardy!” host for the “Jeopardy! National College Championship” and more, she wrote on Twitter: “It’s beyond anything I ever imagined would happen.”

IT’S TRUE!!! Been waiting a long time to tell you all. Really really honored and astounded and excited for this – it’s beyond anything I ever imagined could happen. https://t.co/MZpXV7a9xf @Jeopardy

And yesterday, she tweeted “Happy to be of service to my Jeopardy! family. There’s no place I’d rather be!”

Happy to be of service to my Jeopardy! family. There’s no place I’d rather be! pic.twitter.com/5ymzx21O8r

We are so happy that Mayim gets to continue to live her “Jeopardy!” dream, and needless to say, we think that “Jeopardy!” should be hosted by Mayim Bialik forever.