Will This Jewish Mom Be Meghan Markle's Doula? – Kveller
Skip to Content Skip to Footer

Will This Jewish Mom Be Meghan Markle’s Doula? 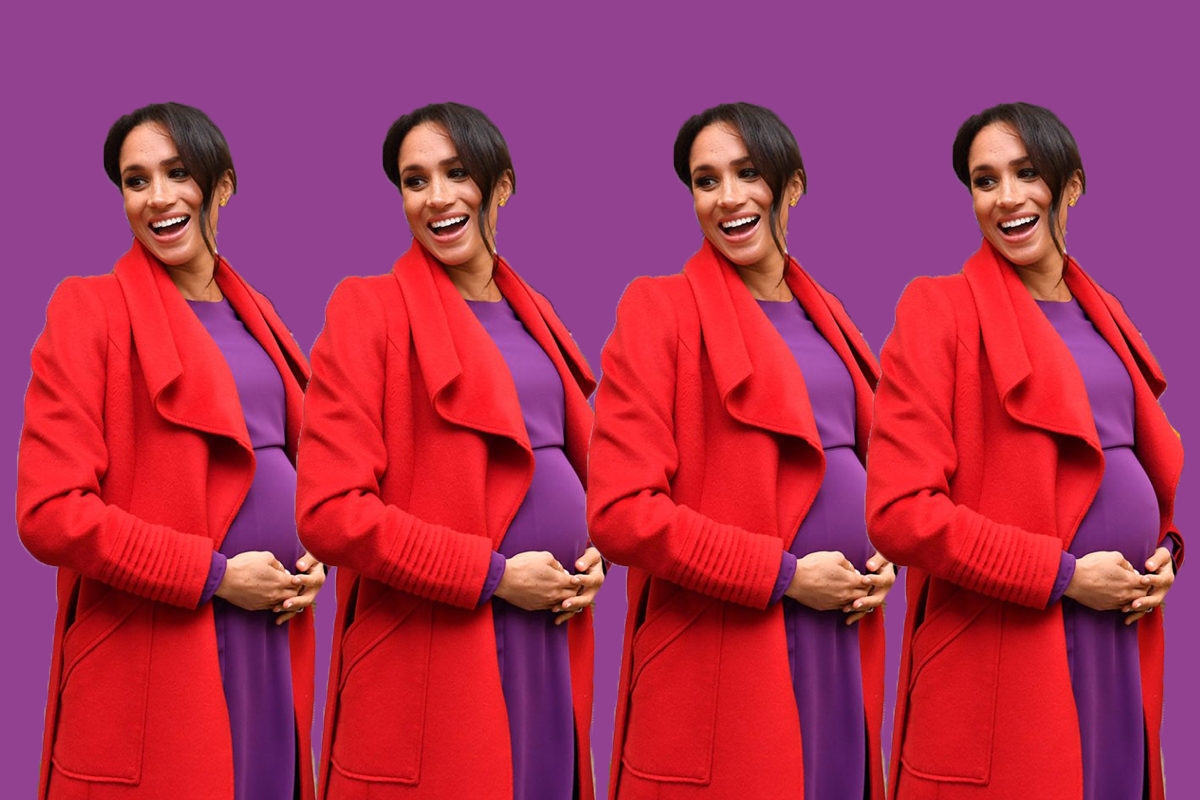 Meghan Markle, Duchess of Sussex, is due to give birth to her first child in April 2019. As the date approaches, it appears the royal rumor mill is working overtime, prompting Meghan’s friends to defend her, most recently in a People cover story and a Serena Williams subtweet.

What caught our eye here at Kveller were reports in British tabloids The Sun and Hello! claiming that Meghan was breaking with royal tradition by hiring a doula to assist in the birth. Reportedly, Meghan hopes to have “a natural birth if she can have one. Her mother is very into anything that is holistic and natural, and having been brought up with yoga and mindfulness, it’s all very much part of Meghan’s birth plan.”

The rumors began on a private forum for British doulas, Doula UK, where Mishcon posted “I’m busy in Spring. I could not possibly say,” adding a wink emoji.

When The Sun asked her if her client was none other than the duchess, Mishcon played coy, saying, “Well, I am obviously not at liberty to talk about who, or who might not, be my client. So I can’t ­possibly… I wouldn’t be able to talk to you about anything.”

After all, Mishcon has a loose connection to the Royal fam; as Hello! reports, her husband’s grandfather is Lord Mishcon, whose law firm dealt with Princess Diana and Prince Charles’s divorce.

However, she soon cleared up the rumors to The Jewish Chronicle: She is not Meghan Markle’s doula. “It’s the result of a Facebook joke on my personal page and a very tenuous connection between my husband’s grandfather and Princess Diana,” Mishcon explains. “The more I deny it, the more people believe it.”

Nonetheless, Mishcon, who became a doula in 2007, recommends Meghan enlist the services of a doula for her birth.

“It’s certainly not just for princesses,” she said. “Meghan is a now a Royal, but she is also still just a woman who is about to become a first time mum and may understandably have all the same common concerns surrounding her birth as anyone else. She may feel that she would like someone experienced in childbirth to provide some non-medical emotional and physical support to guide her and Harry through the process.”

It’s possible, however, this is all subterfuge; maybe Mishcon will actually be aiding the birth. Or maybe not! Maybe Meghan’s longtime BFF — and sometime stylist — Jessica Mulroney (also a Jewish mom!) will fill the role. Or maybe it will be someone else entirely!

If we ever find out, we will let you know.