You May Want to Meet This Special Guy (CYM Rewind) 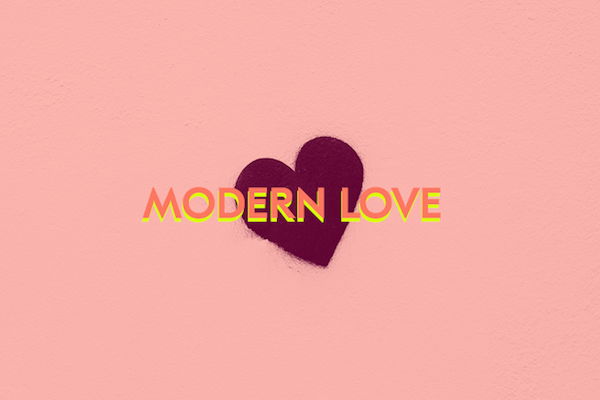 This week, we’re revisiting an A+ episode from the Call Your Mother archive! Jordana and Shannon talk with Jason Rosenthal, who calls in from his office in Chicago. Jason’s wife, Amy, a well-known author of adult and children’s’ books, wrote a viral Modern Love piece in The New York Times entitled “You May Want To Marry My Husband” — in which she wrote with great love of her undying affection for her husband, as a man and as a partner. The piece was published only days before Amy died of ovarian cancer.

Jason talks about grief and loss, his new life in the wake of his wife’s death, and what it’s like parenting the couple’s three children.

This episode is sponsored by A Good End podcast, a new Jewish conversation around death and dying in the 21st century. Learn more at agoodendpodcast.com. Brought to you by 70 Faces Media and UJA-Federation of New York. 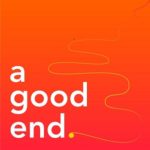