You Need to Hear This Hebrew Cover of ‘Old Town Road’ 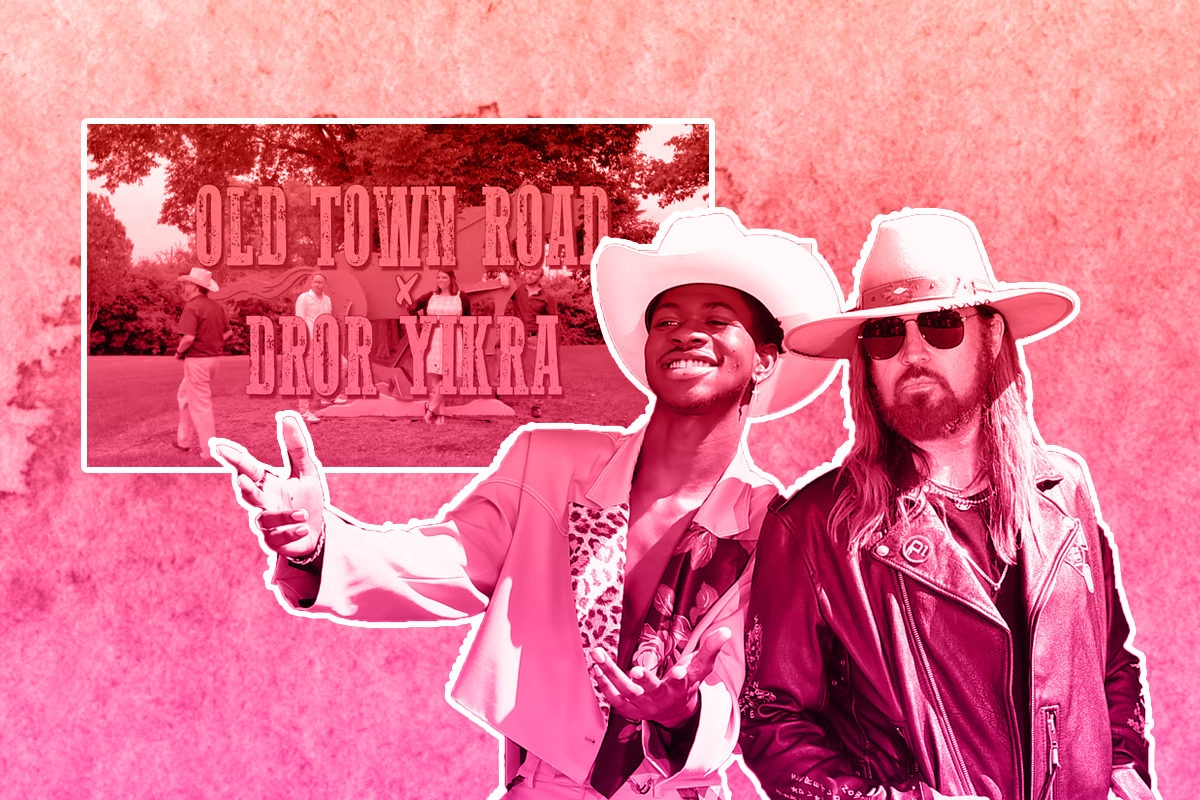 If you’re a parent with access to the internet, you may have spent what feels like an inordinate amount of time listening  to some version of Lil Nas X’s groundbreaking country/rap hit “Old Town Road,” which just shattered Billboard records after 17(!) weeks atop of the Billboard Hot 100 chart.

The rise of “Old Town Road” is a remarkable one, featuring an incredibly creative young artist who knew how to harness the power of social media. And now, there’s a beautiful, new Jewish a cappella version of this song, and you have to hear it!

This fun cover is by Listen Up! and it features the group’s  newest member, Kadi. (Listen Up! has always had a special place in my heart, as it’s one of the very few Jewish a cappella groups to feature female voices.) This version is set to the piyyut (Jewish religious poem) “Dror Yikra.“ Written by Jewish scholar and poet Dunash ben Labrat in 960 CE, the poem has become a beloved Shabbat song, and has previously been set to music by some great Israeli singers like Boaz Sharabi, as well as the beloved Jewish a cappella group The Maccabeats. But we dare say that this is the catchiest version yet!

Plus, here’s a fun fact: Just like “Old Town Road,” which was created by the fabulous, gay Lil Nas X (who is a total mensch, and hilarious on Twitter),”Dror Yikra” was also once popularized by a queer artist. Dana International — the incredibly talented Israeli transgender artist who won the 1998 Eurovision song contest — sang it on stage in Jerusalem at the 1999 Eurovision, despite the protests of ultra-Orthodox rabbis, and mixed it with a cover of Stevie Wonder’s “Free.”

Get out those cowboy hats and watch this gorgeous a cappella version of “Old Town Road” below:

Curious what they’re saying? We’ve got you:

“Freedom shall He proclaim for His sons and daughters
and will keep you as the apple of His eye.
Pleasant is Your name and will not cease to be;
repose (and) rest on the Sabbath day.”