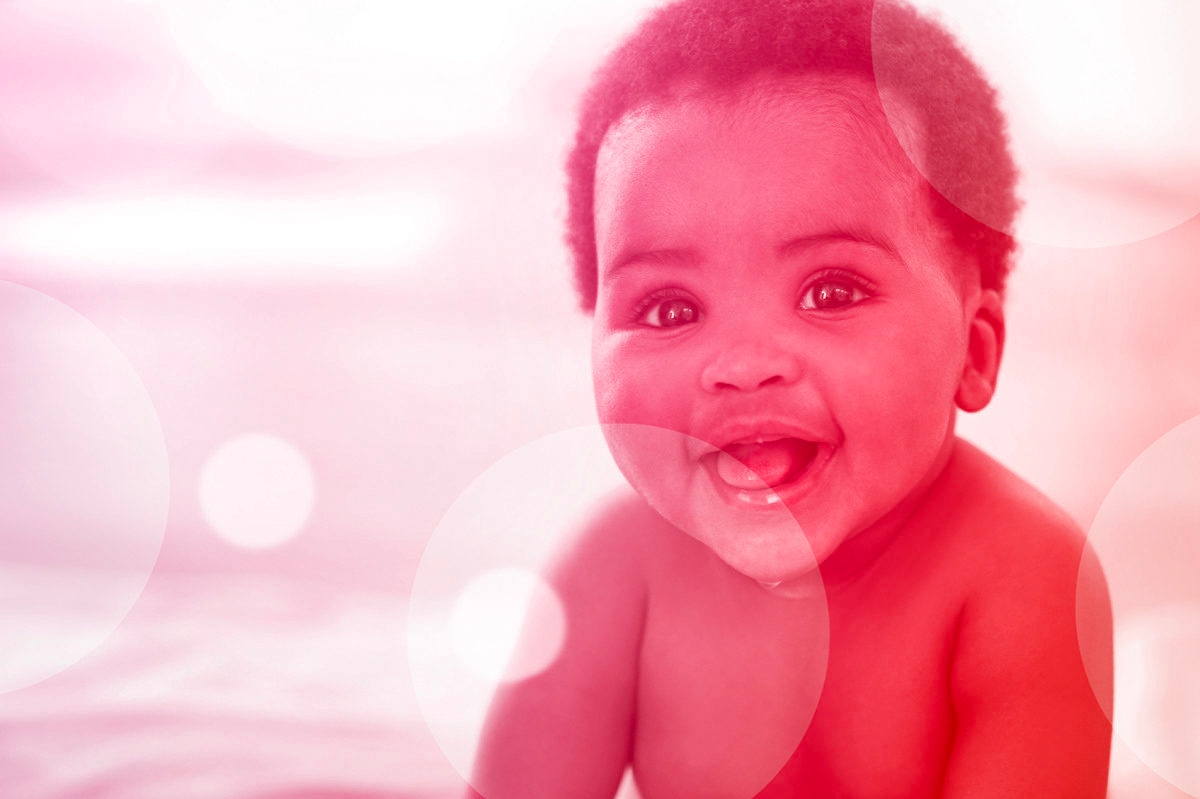 Choosing what to name your new baby is a decision that is definitely not to be made lightly–because that name will follow your child around for the rest of their life (unless they hate it so much, they change it). When it comes to choosing a name, you may be basing the name largely on tradition and meaning, which is why we rounded up 10 of our favorite names that are from the bible. Sometimes, going back to your roots is the best bet.

We chose some old favorites, along with some names of lesser known biblical figures (because they need some love, too).

1. David/Davida. David is a pretty infamous Hebrew name that means “beloved” or “friend,” and the biblical David was the second king of Israel. He was a warrior who was beloved by God and the people. According to Jewish tradition, the Messiah will be a descendant of David. So you know, David is a pretty good name for any boy. Davida is the girl’s version.

2. Zipporah. Zipporah means “bird” in Hebrew. In the Bible, Zipporah was Moses’ wife who courageously circumcised her own son, which is kind of badass.

3. Miriam. Miriam means “rising water” in Hebrew, and she was the sister of Moses and Aaron, and led the Israelite women in dance after crossing the Sea of Reeds. Who doesn’t love to dance?

4. Noa. Noa means “movement” in Hebrew. In the Bible, Noa was one of the five daughters of Zelophehad. It’s a name you don’t see too often for girls in America, and I’m a fan of unusual or rare baby names.

5. Tirza. Tirza is a girl’s name in Hebrew that means “pleasing.” She was also one of the daughters of Zelophehad who inherited their father’s portion of land.

6. Tzefaniah. Tzefaniah is a boy’s name in Hebrew that means “God is hidden.” He was one of the 12 minor prophets.

7. Zevulun. Zevulun is a boy’s name in Hebrew that means “to honor” or “exalt.” He was one of Jacob’s sons, and was one of the 12 tribes of Israel. You can also shorten it to Zev for short.

8. Reuven/Reuben. Reuven means “behold, a son” in Hebrew. He was the oldest son of Jacob, and is one of the tribes of Israel. And the namesake of a pretty great sandwich.

9. Simon. Simon means “to hear” or “to be heard” in Hebrew. Like Reuben and Zevulun, Simon was a son of Jacob, and is one of the 12 tribes of Israel.

10. Samuel. Samuel means “God has heard” in Hebrew, and was the prophet anointed the first two kings of Israel. Since everyone loves a good nickname, Samuel is often shortened to Sam or Sammy.

Check out our baby name guide for more Jewish names.

This Is What It’s Like Working at an Adoption Agency