16 Jewish Baby Names That Were Popular in the 2010s 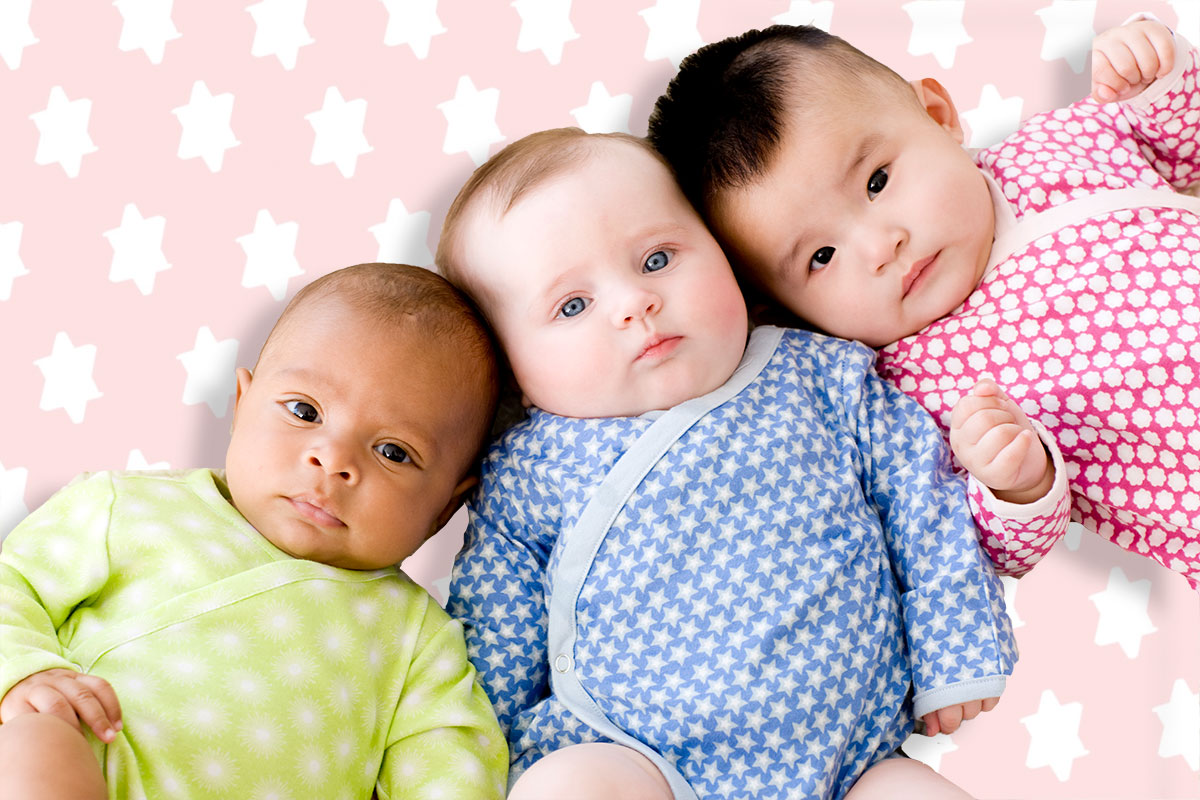 Raise your hand if the 2010s somehow feel like they occurred just yesterday and simultaneously eons ago… We’re all raising our hands, right?

Like the previous decade, the teens were a time of rapid cultural change. In tech, the 2010s brought us the rise of smartphones and streaming services — remember the time before we had those?! Speaking of streaming services, throughout the decade, we had the ability to binge-watch our favorite shows like “Schitt’s Creek” and “Crazy Ex-Girlfriend.” In music, the cultural love of hip-hop and rap carried over from the 2000s, with Black Jewish Canadian rapper Drake being named the top music artist of the decade by Billboard. Even so, bands and artists that toed the line between indie rock and pop also gained popularity, like Jewish sister group Haim.

Generally speaking, the cultural trends we liked then are still popular now. Think about it: Every thing or person we mentioned above is still culturally significant in the ’20s! The same could be said of the most popular names of the decade — the 200 top names from Social Security Administration’s 2010s list offer numerous options that remain on trend and, additionally, are very Jewish!

Noah — Taking the #1 spot on the list for boy’s names, Noah (or Noach) is a Hebrew name that means comfort. It’s also the name of the biblical figure who built a giant ark when God sent 40 days of rain to destroy the world and start over again.

Elijah — If you love Passover, this name might be an obvious choice for you. Meaning “The Lord Is My God” in Hebrew, the name Elijah or Eliyahu honors the prophet we leave our doors open for on Pesach.

Asher — Meaning “affirmation” in Hebrew, the name Asher could be a nod to the validating nature of the #MeToo Movement, which gained notoriety in 2017. It’s a great name for any little intersectional feminist-in-training!

Joseph — Meaning “increase” in Hebrew, Joseph is a name which honors the biblical favorite son of Jacob. This would be a great name if you’re going to dress up your little guy in all that Baby GAP has to offer, coat of many colors-style.

Gabriel — This name of Hebrew origin means “Strength of God.” Gabriel is also the name of Gabe Saporta, the Jewish frontman for band Cobra Starship, which reached the height of its popularity around 2011.

Samuel — Clocking in at 22 on this list, Samuel is a Hebrew name meaning “God Has Heard.” In addition to its classic appeal, naming your child Samuel could honor Black Jewish singer Sammy Davis Jr., whose estate started work on a biopic in 2017.

Caleb — Meaning “dog” in Hebrew — we have a feeling this guy’s favorite show will be “Paw Patrol.”

Ezra — This name of Hebrew origin means “help.” If you’re hoping your son will be sensitive, poetic and perhaps a little weird, we’d suggest naming him after Ezra Koenig, the Jewish frontman for popular 2010s band Vampire Weekend .

Ava — Coming in at #5 on the list, Ava is a name of Hebrew origin which means “life.” It’s also the name of the character played by Jewish actress Hannah Einbinder in “Hacks.” Though that show didn’t come out in 2021, it was born in 2016, when the creators came up with the idea. TV takes a long time!

Delilah — This name of Hebrew origin means “delicate” or “weak,” despite the fact that the biblical Delilah was pretty independent and strong! With a name like this, perhaps you can teach your daughter that she is stronger than others might think.

Eliana — This name of Hebrew origin means “My God Has Answered.” There also seems to be one child named Eliana in every Hebrew school class, so perhaps your baby could her!

Leah — As we all know by know, the name Leah is a traditional Hebrew name which honors one of the Jewish matriarchs. It also means “delicate” or “weary.”

Mia — This name is a derivation of the Hebrew name Miriam, which means “dear,” “darling” or “mine.” With a name like Mia, your little girl will always know how much you love her!

Genesis — Meaning “beginning” or “conception,” this name is the English word which refers to Bereshit, the first book of the Torah. Though all Jews are people of the book, maybe, with a name like this, your Genesis will turn out to be a bookworm.