A Judy Blume Documentary Is Coming to Amazon Prime 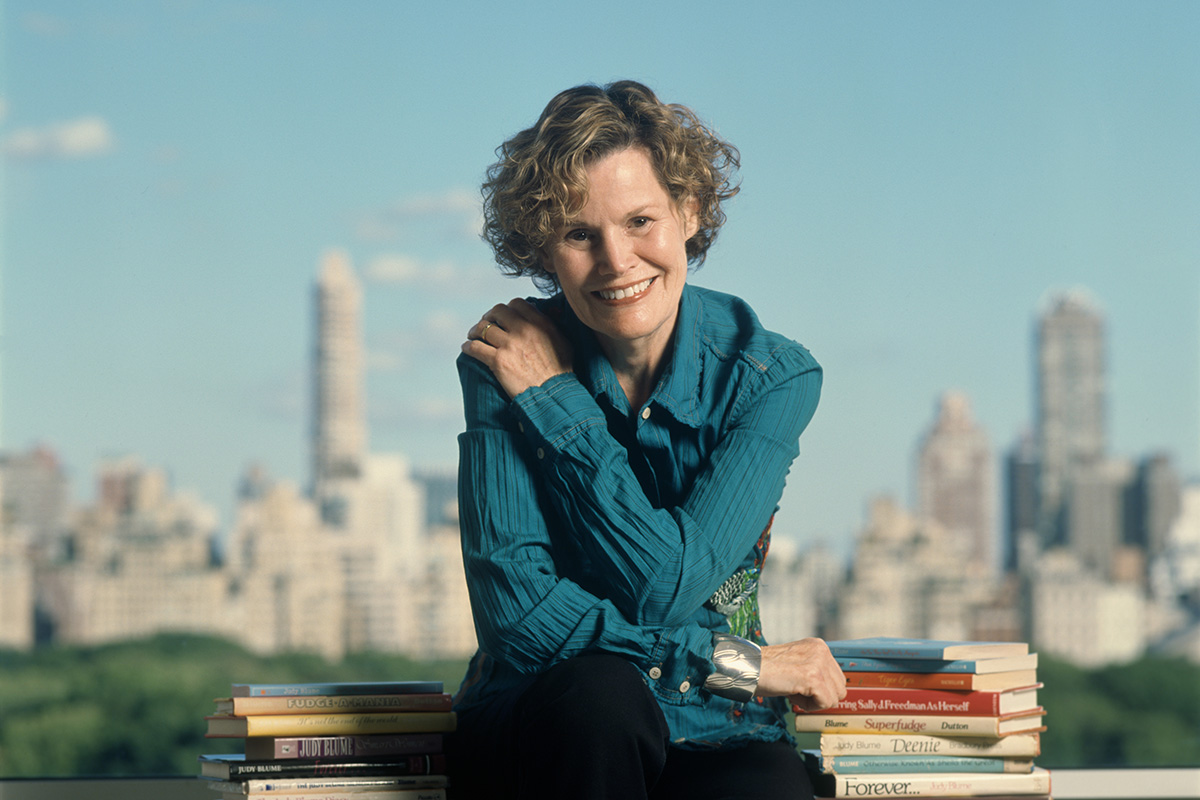 If you want more Judy Blume on your TV screen — which of course you do, because you have a beating heart — you’ll be happy to discover that a very exciting sounding Judy Blume documentary is in the works and will be airing on Amazon Prime sometime in the future.

According to Variety, the documentary will be framed as “a coming-of-age tale of Blume and the generations of readers who have sparked to her work,” and “the film will cover 50 years and many of her bestselling titles.”

The project will be spearheaded by filmmakers Davina Pardo and Leah Wolchok, the team behind the extremely enjoyable 2015 documentary “Very Semi-Serious,” which follows the creative processes of New Yorker cartoonists like Roz Chast and Liana Finck, as well the documentary team at Imagine Documentaries, who are behind Amazon Prime’s latest documentary, “Lucy and Desi.”

The documentary will also cover the controversies surrounding her books. Blume fans may recall that the author’s books have often appeared on most banned lists for her frank explorations of sexuality, puberty and religion.

The documentary will feature interviews with Blume, shots of her working at her Key West bookstore (yes, Judy Blume owns a bookstore, because of course, she is the best), scenes of her corresponding with her fans and interviews with other famous authors.

The film will also delve into Blume’s childhood. The author grew up in Elizabeth, New Jersey, in a home that she describes as “culturally Jewish.”

“We are excited to bring Judy’s prolific personal story, the inspirations behind her beloved iconic works and her enduring, trailblazing spirit to the Amazon audience and to a new generation of readers,” Sarah Bernstein of Imagine Documentaries told Variety.

It’s so exciting to think of getting a feature full of Blume being her magical self in our future. While there is no release date yet for this documentary, at least we can console ourselves with the fact that the “Are You There God? It’s Me Margaret” movie is finally coming out this September.