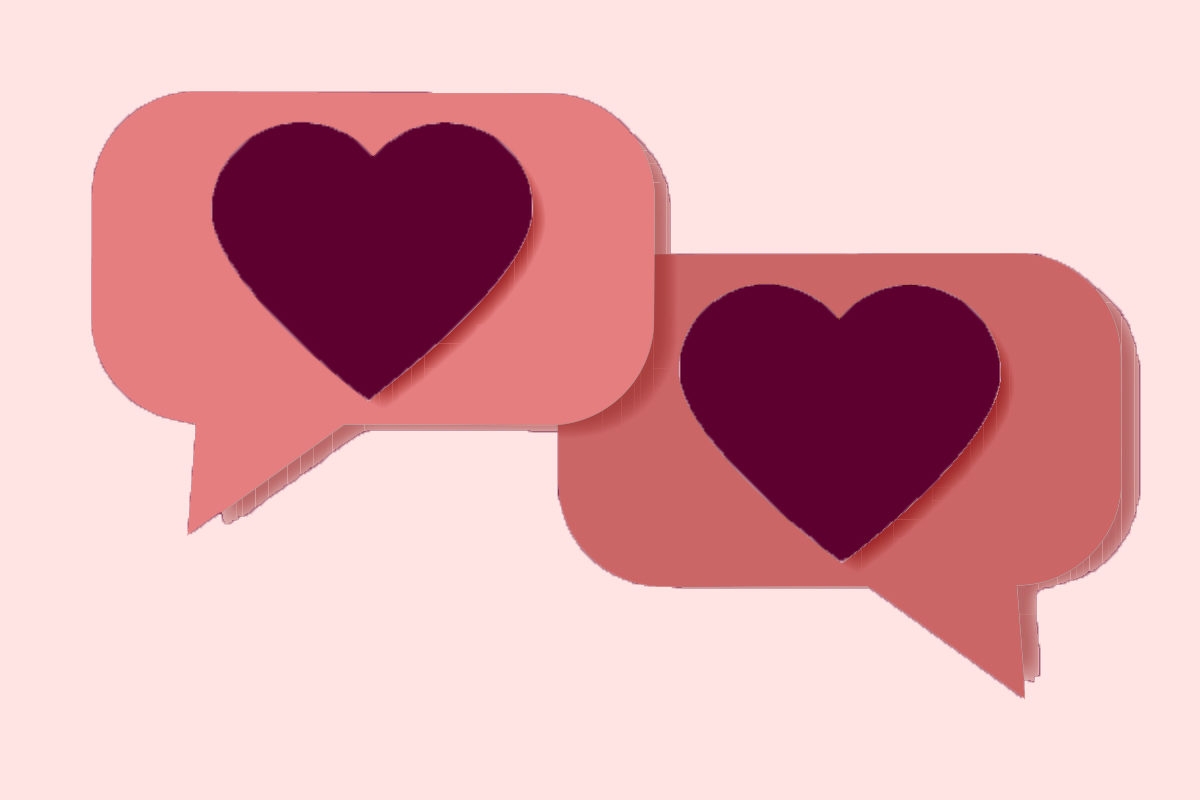 The New York Post recently published a story about a man, Marc Guss, who was willing to pay $10,000 to a person who could find his 70-something mom, Esther, a new boyfriend. After many unsuccessful attempts to find her a match — she’s in search of a Jewish man in his 70s or 80s who is “caring, respectful, fun, and energetic” — Guss decided to offer a cash reward to anyone who lands his mama a “committed” relationship.

“If I knew that she would meet someone and would be happy, there is no number too high,” Guss told the Post.

And even though I, myself, am a happily married, 40-something mom, I totally relate to this predicament.

A few months ago, I found myself in my kitchen one morning, scrolling through profiles of 75-year-old men on JDate. I had made it my mission to line up 10 dates for a family friend by her 70th birthday. I had two months. Piece of cake, I thought.

Turns out, I was very wrong.

My first obstacle was my friend; let’s call her Leslie. Like any skeptical Jewish grandmother, Leslie was a bit hesitant about the idea of online dating.

Her reluctance wasn’t due to a fear of technology. Leslie has had a major job at an international organization and has rocked her industry for the past several decades, using her technological prowess to get things done. Detail-oriented. Passionate. Accomplished.

But putting herself out there? “I’d rather stay home and read,” she shrugged.

She gave me a long stare over her bifocals. “Fine,” she said. “I’ll think about it.”

Ever the optimist, I took her response as a yes. And so, my journey as a yenta began. Armed with a few pictures of Leslie that I pulled off Google images, I thought, how hard could this be? After all, my “client” was a beautiful, bobbed, fit brunette who had less gray hair and fewer wrinkles than I do at 42. I logged onto JDate filled with confidence.

And that’s when I encountered my second obstacle: apparently JDate takes 48 hours to review new members’ photos before posting them to their profiles. I didn’t know this. In my exuberance, as soon as I signed up, I had immediately started scrolling through profiles and messaging the promising looking men. I’d also checked the box that I was looking for “a long-term or permanent relationship.”

“Hi! I just joined JDate,” I wrote to several of them, pretending to be Leslie. “I’d love to meet you for coffee! What works for you?”

My husband passed by the computer as I sent off another missive.

“No, no, you can’t write that!” he exclaimed, shaking his head. “You can’t just jump right into asking them out for coffee!”

He sighed. Though my husband doesn’t have online dating experience, he definitely knows what would turn guys off. “Try just writing, ‘Hey there,’” he suggested.

“Fine,” he conceded. “An exclamation point.”

I decided to experiment. I asked six men to coffee and tried the vague “hey there” approach for another six. Then I walked away from the computer.

An hour later, I checked in. No emails.

I waited another hour. No emails.

I waited until the next morning. No emails.

I felt completely rejected — never mind that it wasn’t actually me. Here I was, pretending to be Leslie, an objectively good-looking, smart, and successful woman, and Robert from Englewood, New Jersey couldn’t be bothered to write back? The nerve of these men!

Then I started questioning my approach. Should I have lied about her age?! Was 69 suddenly a negative dating term? I felt like men had mostly positive associations with that, um, concept.

“Oh wait. No one can see her picture,” I realized.

“Ahh,” my husband said. “I figured there was a reason. Try another site.”

I Googled articles about the best dating sites for seniors and decided upon OKCupid. I signed up — as Leslie — and started liking a bunch of men who seemed normal. Anyone who wrote that they were interested in “hookups,” got an automatic pass. (I mean, really. The 74-year-old skinny, concave-chested, shirtless guy with white hair and sagging man boobs was only in it for “the kisses?” Good luck, man. Next!)

Burned by my (um, Leslie’s) previous JDate experience, I didn’t send any messages on OKCupid. I just poked around, secretly reviewing profiles of Jewish grandfathers. I was beginning to feel a little dirty.

The next morning, however, I immediately logged into the site.

“Nice, honey!” My husband said. “I told you the picture was key!”

But then, poking around on OKCupid, I realized that I couldn’t see who liked me — um, us —  without paying. Gah! So I splurged for the 6-month premium package: $24.95.

The next thing I knew, my phone starts dinging, then ringing. My credit card gets declined. American Express is certain this is fraud. I’ve literally paid dog transportation companies in Serbia to get my Pomeranian puppy over to the U.S. — it’s a long story —without raising any red flags. But my 6-month membership to OKCupid gets the full-court fraud protection rigamarole?

So I switch to my Visa card. Problem solved, right?

Well, not quite. Because the next hurdles were the men who “liked” us. One guy was 34(!), with a picture of himself lounging poolside, his shirt unbuttoned. So creepy. Another three old men were in it for hookups. Another described himself only as “overweight.” This was his advertising message? I passed on him due to his lack of strategic thinking alone.

But there was also a kind-looking widower from New Jersey who was in search of a smart companion, and a former attorney who loved bridge and wanted a woman with a sense of humor. So, I wrote them.

Meanwhile, JDate still hadn’t approved her photos, and no one had written back. This online dating thing was proving to me much more difficult than I had anticipated. Doesn’t anyone want to meet me? I mean, Leslie?

Eventually, a few of the normal-seeming guys on JDate wrote back. One said, “Your smile is something else.” Things started to look up! I invited a few of them to coffee (again), and then decided to turn the whole operation over to Leslie.

“Here are seven profiles of men,” I wrote her. “The first two want to meet up soon. I think you should take over messaging them at this point.”

Leslie wrote back: “You’re crazy. But I love you.”

After a few days, I checked in with Leslie about her progress. Her reply was brief: “Busy but will get to it soon.”

What?! Poor Larry was waiting for a confirmed coffee date. “You have to write them back!!!” I urged.

At this point, my husband staged an intervention. “Honey, you’ve done all you can do,” he said, rubbing my shoulders. “It’s time to let Leslie handle the rest.”

As it happened, Leslie did update me a few weeks later. One man from Indiana contacted her, saying he wanted to have children with her. Guys from Texas and California also reached out — very puzzling, as I had set the filter for NYC — as well as a few women. She and a local man planned to meet for coffee one Tuesday but he never confirmed. Others seemed nice but said they were “busy.”

So much for 10 dates — I didn’t even manage to land my remarkable friend one.  I thought it would be so easy. Shame on me. But now, at least, I know more about the business of online dating. And I can honestly say this: $10,000 for a full-fledged, committed relationship? That sounds like a steal.