An Ode to the Shmatte, a Simple Yiddish Word With Many Meanings – Kveller
Skip to Content Skip to Footer

An Ode to the Shmatte, a Simple Yiddish Word With Many Meanings 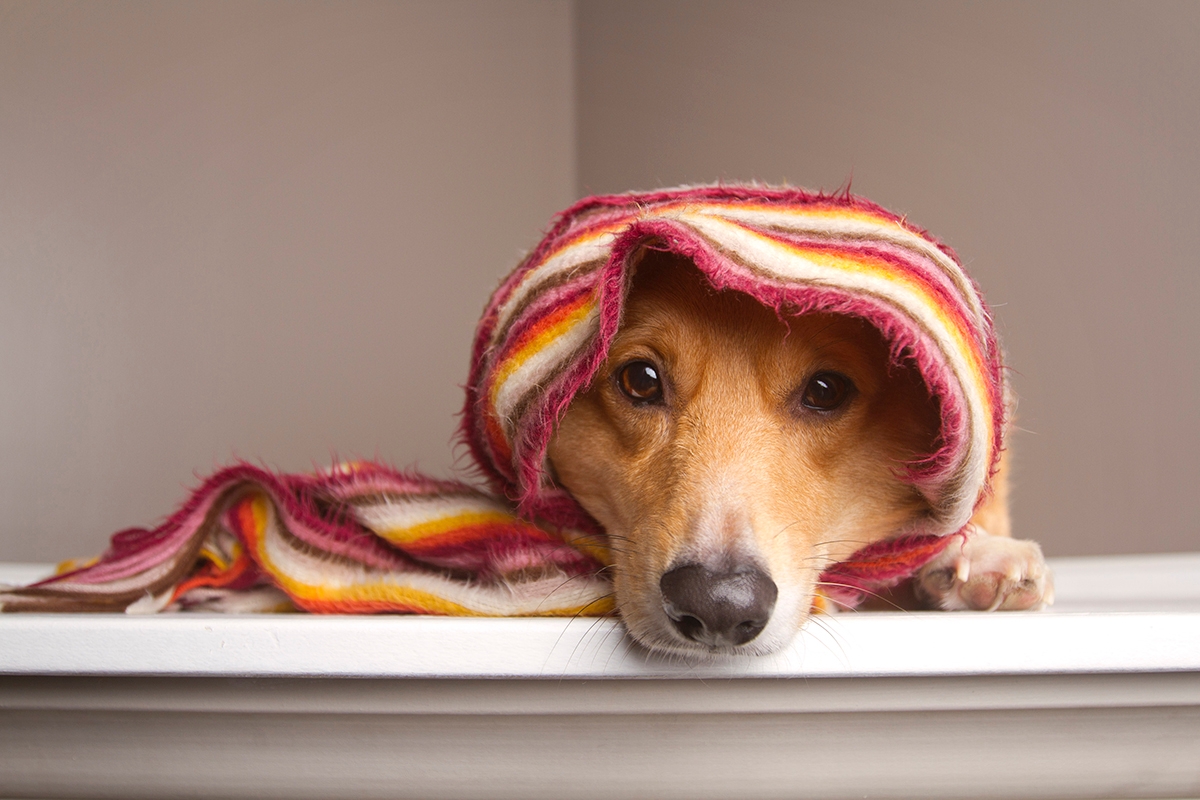 Like many Ashkenazi Jews, Yiddish was my family’s main language until they emigrated to the United States at the turn of the 20th century (and beyond). Of course, even though they learned English after embarking at Ellis Island, some Yiddish words stuck around and some — like klutz — even made their way into the English language.

My grandmother’s parents spoke Yiddish in private when they didn’t want the kinder, the children, to hear. And, my great-grandfather, my Zaide, who lived to be over 100 years old, would always sing to us in Yiddish when we were little. He’d also throw in Yiddish phrases as nicknames for us, mine being “lang shtekeken” which means “long stick” (I was skinny).

However, though Yiddish is considered a dead language (despite its recent revival), it has always had a way of surviving — not unlike the Jews who spoke it. One of my favorites to use in everyday speech? Shmatte. Though the official translation is “rag” or “anything shabby,” according to Dictionary.com, there are many theories of where the word comes from and how it stayed around even after the language died out.

The word shmatte initially comes from Polish (szmata), where, of course, many Yiddish speakers hailed from. According to the Forward, what started out as a term meaning rag was likely “stretched” to include raggedy clothing. This, in turn, was transformed to a new phrase — “the shmatte business” — used by Jewish immigrants who worked in the garment industry.

These days, though the word shmatte is commonly used in a lighthearted manner, we mustn’t forget its dark side: The word was also frequently used in Holocaust survivor testimonies to describe the clothing Jews ended up wearing because of horrible conditions in concentration camps and ghettoes, according to Dr. Avinoam Patt, the director of the Center for Judaic Studies and Contemporary Jewish Life at the University of Connecticut. (For example, when Jews had no shoes, they would wrap “shmattes” around their feet to keep warm.)

As you can see, Yiddish is a pretty flexible language. One word can be translated dozens of different ways, and can be used in a serious setting or a humorous one. And, if that doesn’t represent our people in a nutshell, I’d be hard pressed to find another aspect of Ashkenazim that does.

In order to show just how adaptive a word like “shmatte” is, I spoke to my Bubbe and as well as some other acquaintances to see how they use it. Following are my personal 11 favorite ways to use the word in everyday speech.

1. Something you wear while cleaning the house:

A shmatte can be that outfit you wear on cleaning day or while cooking, or a frumpy outfit you wear when you’re too lazy to get dressed (you know, as in, “I can’t go out in this shmatte!”). It can also, of course, be both!

Something to put on your head or back when you’re feeling sick, as in, “You want me to get a shmatte for your keppele (head)?” It could be a towel or several paper towels wringed out.

One that needs to be thrown away (“Why do you still have that friggin’ shmatte? Throw it away already!”) or an article of clothing that’s not appropriate for a given occasion (“What are you doing wearing that farkate (messed up) shmatte to your cousin’s bris?”).

Eileen Smith, an essay writer and cookbook author, said that when she was in high school, she would tie a scarf (a thin one, like the kind you’d wear around your neck) around her high ponytail and everyone would refer to it as a shmatte.

Rachel Finklestein, a mural artist based in Mexico City, said that all her old hoodies were considered shmattes. She then added, “All my clothes, really.” On that note, a smock could very well be a shmatte, too.

This was sometimes referred to as bubushka in my family. But in the family of Erica Landis — a professional writer and Hebrew school teacher — a towel used to twist up wet hair is none other than a shmatte.

7. A child’s toy or blanket

In some families, a shmatte could be a baby’s blanket or something similar. One person I interviewed told me that her niece’s “lovey” — a stuffed animal combined with a blanket — was referred to as a shmatte.

8. A lace doily at synagogue

Some people wear kippahs, and some wear those lace doilies when they go to shul. There’s not really a word for them, so this is a shmatte according to some shul-goers.

9. An out-of-style piece of clothing (N)

An old dress or outfit you’re just not excited about anymore. For example, if someone said, “I like your dress!” — referring to something that’s been sitting in your closet since the previous millennium — you might respond, “I know you’re not talking about this shmatte!”

So far on this list, shmatte has been used as a noun. But it can also be used as an adjective. For instance, you could have a nice jacket, but if it has a button falling off, you might say, “Why are you wearing that shmatte-dika jacket for?” By adding the “dika,” you’ve turned the noun into a just-as-versatile adjective. This is another word my Bubbe loves to use on a regular basis.

Fascinatingly, on occasion, shmatte can also be used to express high-end brands. To go off our story about the rag trade, someone who worked in the luxury clothing industry may have said, “I work in the shmatte business” — and they didn’t mean tailor shops and sweatshops. Rachel Kahan, a book editor who lives in Brooklyn, said, “We use it as a kind of fond diminutive for a fancy garment we really like: “Oh, this old shmatte? It’s vintage Diane Von Furstenberg.”