This Simple Yiddish Phrase Means So Much 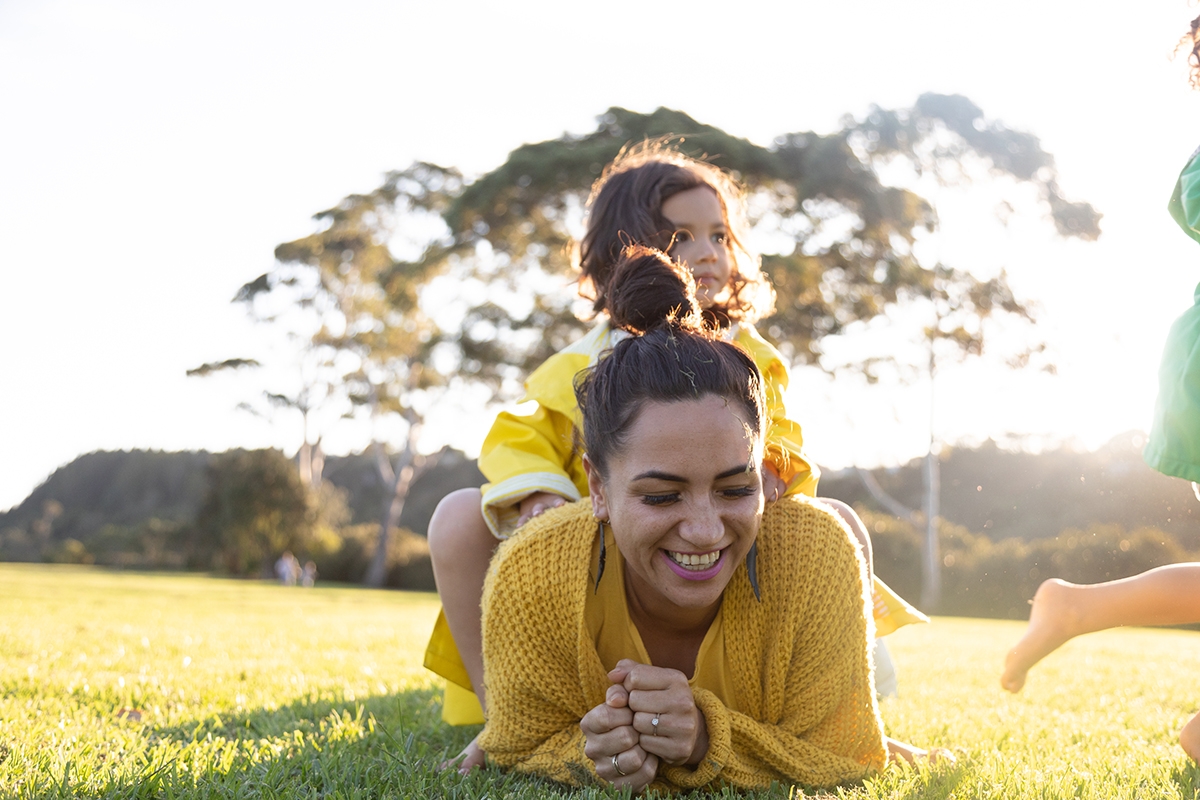 The Yiddish phrase “oy vey” has always given me a way to express my worries and fears more accurately than a swear word ever could. Why? Well, lest we forget, oy vey pairs perfectly with a level of exhaustion that only a people who carry the weight of thousands of years of oppression can so deeply feel.

Oy is the word version of a punch in the stomach. Or, more specifically, the sound you might make if you were on the receiving end of that punch. It connotes pain, disappointment, frustration, worry, fear and, of course, anxiety.

I have uttered or texted some variation of oy every day of the pandemic. Such as: “Oy! I need to stop watching the news!” Or, “Oyyyy! I can’t remember if I washed my hands when I came inside!” Since oy has become the Swiss Army knife in my anxiety-ridden tool belt, my list of examples of using this phrase is endless.

But that’s not all. There’s also the symbiosis I feel when I get an oy from a loved one. When I text my family or Jewish friends something like, “I forgot to store the matzah ball separately when I refrigerated my chicken soup last night, and it soaked up all my stock!” — and receive, in reply,  a short, sharp “OY!” (or even a sighing, drawn out “oyyyyy”), I feel understood or, as has become cringingly popular today, I feel “seen.” I love having a two-letter Yiddish word we can all share, a shorthand for all the world’s ills.

Meanwhile, when my non-Jewish friends use the word, it feels like a wink and a nod. It’s as if a little of me has rubbed off on them. The occasional oy from them is an accessory that they are tentatively trying on — like a hat or a dangly pair of earrings. (And, might I add, it looks great on them!)

Oy is a linguistic Transformer toy that takes on different forms, each with its own flavor befitting the occasion. A tough day might require an “oy vey iz smir” (literally: “oh, woe is me”). A mother may pull out an, “oy gevalt!” — literally, “oh, violence” but really meaning, “woe is me!” — when she’s had enough of her children bickering with one another. Or maybe you’re more like my mom who was raised with the caustic, “oy gutinu,” which is close to “oh my god” but more like “give me a break.” When I was a child, my big brother and I created our very own expression, “oy vey Kevalchick.” That was in honor of my art teacher, Mrs. Kevalchick, and for no other reason than her name sounded like Yiddish to me.

While Latin is a dead language, Yiddish has been slowly dying ever since most of its speakers were savagely murdered in the Holocaust. Of course, certain groups — growing groups — of Hasidic Jews have earmarked the language and speak it exclusively, but this is not the case for most Jews today. It’s been a couple of generations since anyone in my own family has spoken Yiddish fluently. And yet, Yiddish still feels more alive and soulful than my native English.

Using Yiddish words — even ones as basic as oy vey — connects me to my grandparents and their parents before them. Every time my 7-year-old calls forth an organic “oy vey” — say, that time I tried to serve him chocolate mousse made from avocado —  another breath is pumped back into the poetry of my ancestors. When my toddler, in her tiny voice, declares, “Mommy… oy vey, we forgot to buy more milk!” I know I’m doing something right.

Unlike Hebrew — which, for Jews outside of Israel, at least, is the language of prayer — an oy vey (and the Yiddish language itself) is not a religious thing. Well, maybe it is on some level — perhaps a spiritual one. Yiddish is certainly one part of what makes Judaism the beautiful ethno-religion that it is, and one connecting piece that ties me back to my roots during this recent frightening rise in antisemitism, both at home and abroad. On the rare occasions these days when I’m chatting with a stranger, I find myself more conscious of my oys and veys, fearful that this may “give me away.” But sometimes they just slip out, and I wait and watch to see if the wheels are turning, and in which direction.

Part of me feels silly and sad that an entire rich language — whose origins and history are laced with forced exoduses and unimaginable tragedy — has been distilled to a few words that I sprinkle into my daily speech when I hurt my back from picking up too many Legos or finally sit on my soft couch after a long day. But I’ll keep sprinkling those oy veys amongst my everyday words. So will my kids. And, especially right now, those sprinkles feel very important.