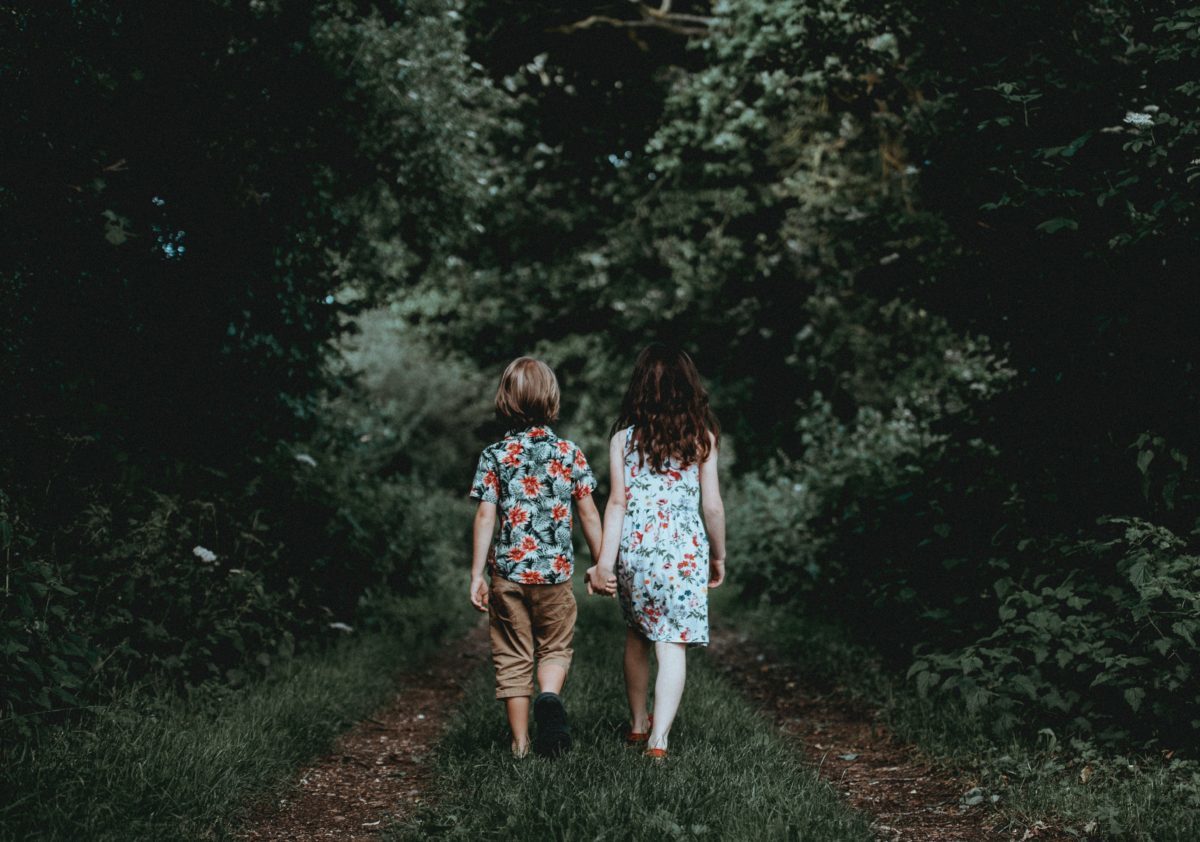 Given the state of our country and the world today, there’s a lot riding on this next generation of human beings. As a mom, I need all the tools I can get to encourage my two little boys to someday become adults who will build a better world than the one they were born into, who will tackle enormous challenges like racism, genocide, gender inequality and climate change.

I haven’t found a single magic method for getting my kids to care about social justice, but their dad and I talk to them about poverty, point out injustice in our community, bring them to rallies, teach them to shrink their carbon footprint, and include them when we discuss where to give our tzedakah.

Thankfully, we also have their favorite Jewish holidays to help us out. Hanukkah is a trove of lessons about generosity, civic engagement and activism — from standing up for the underdog to protecting light and freedom in a world threatened to be engulfed by darkness.

Here are eight ideas to nurture your budding Jewish social justice activists, one candle at a time:

1. Shed light on your values. Hanukkah candles represent the Jewish values and traditions that the ancient Syrian Greeks sought to destroy — and that the Maccabees fought to preserve. Every family has their own unique values. After you light your candles, break out the poster board and markers and write or draw the values your family is committed to. Hang it on your wall as a guide for the year ahead.

2. Give more than you get. The Hanukkah gift-giving tradition can expand kids’ understanding of what it means to give and receive. Encourage them to give to others — whether it’s wrapping gifts for children in need or doing an act of kindness, small or large. This is also a perfect moment to talk about tzedakah. Give your children real dollars instead of chocolate coins this year, and then designate a portion of that money to a charitable cause. Check out Maimonides’ “ladder” of tzedakah for a great kid-friendly guide on how to give in a way that respects the dignity of the recipient.

3. Spin (a dreidel) for social change. Did you know that dreidel wasn’t always a children’s game? According to popular Jewish legend, it originated as a subversive act of resistance so the Jews of the Hanukkah story could learn Torah without being discovered. When soldiers came, they found the scholars playing an innocent game of tops. Tell your kids this story and talk about civil disobedience in history and today. Brainstorm ways they could question an unjust rule themselves — through dialogue, advocacy or peaceful protest.

4. Let your true self shine.The Talmud instructs us to “publicize” the miracle of the oil that burned for eight days by putting our menorah — also known as a hannukiah — in the window for all to see. Putting your menorah on display, even if it’s the only one on your block, honors the Maccabees, who defended their faith despite pressure to assimilate. There is a great lesson in this: Stand firm in your convictions, even if you’re in the minority. Social justice activism is hard precisely because doing what’s right isn’t always popular.

5. Ask important questions. Use the special time as the candles burn to ask meaningful questions to spark your children’s thinking: What are you grateful for this year? What could our family do to help people who don’t have as much as we do? What injustice makes you mad — and what’s one way you can commit to making a difference? What gives you hope?

6. Rededicate and create.The Maccabees found the Temple in Jerusalem in shambles after they won the war against the Syrian Greeks. But instead of abandoning the building, they rededicated it anew. Following their example, gather discarded materials and make a recycled menorah. Teach your kids to protect the earth and its resources.

7. Tell a modern Hanukkah story. With so much fun on Hanukkah, it’s easy to forget why we’re celebrating in the first place. The Maccabees fought off persecution and won their religious freedom. Talk to kids (in an age-appropriate way) about people struggling to overcome oppression today — from the Rohingya people fighting to survive ethnic cleansing in Burma, to women, people of color and LGBTQI people seeking equality right here in our own country and around the globe. The fight for justice is present and ongoing, and it’s important to join these struggles.

8. Sing songs of freedom. The traditional Hanukkah song, “Maoz Tzur” (“Rock of Ages”), proclaims how God saved the Jewish people from “raging foes.” Teach your kids about freedom songs from other cultures and talk about being allies to others working for justice. Many songs from the Civil Rights movement, such as “We Shall Overcome” and “This Little Light of Mine,” are right at home on Hanukkah.

All it takes is your kids, eight nights and a little creativity to inspire the next generation to walk in the footsteps of the Maccabees and fight for justice, equality and freedom.