At 49, I Changed My First Name. Here's Why. – Kveller
Skip to Content Skip to Footer 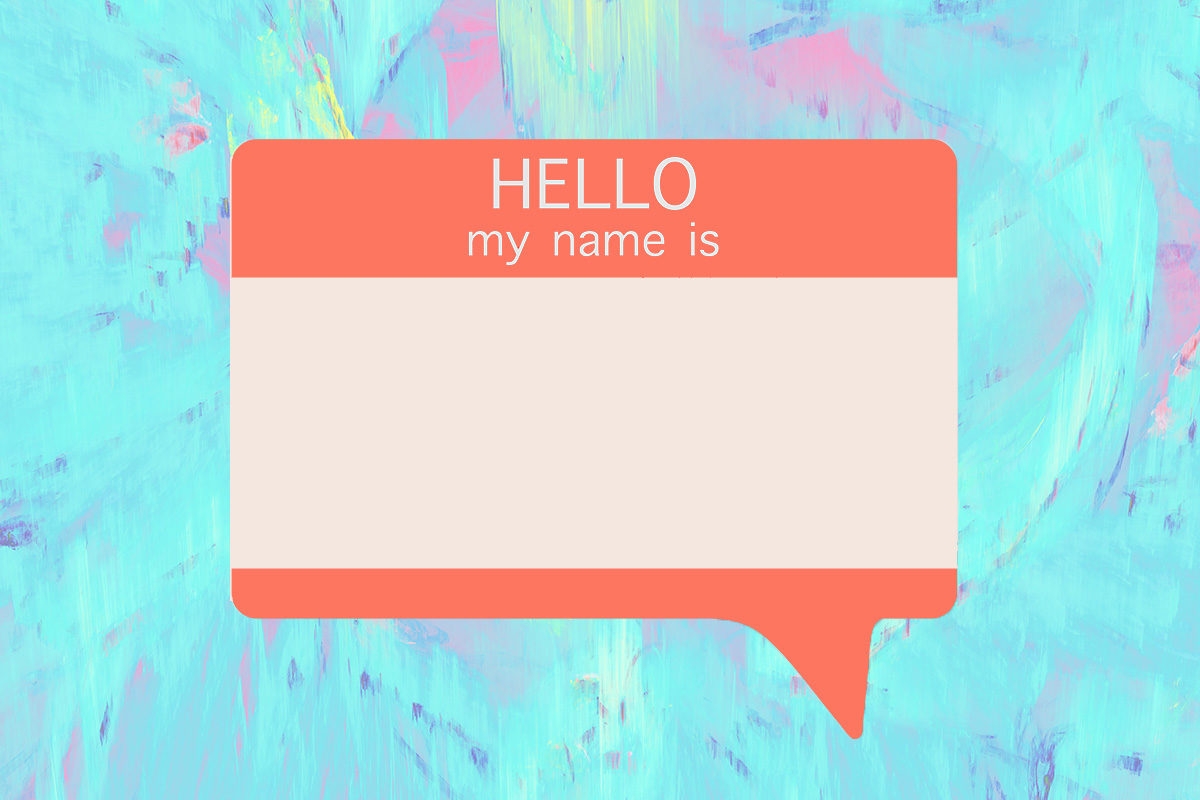 It took, of all things, a message from my beloved middle school algebra teacher for me to finally do something that, for decades, I was absolutely certain I couldn’t do.

We recently reconnected on Facebook. His message began: “Hi Leslie — not Lezlie! I remember how upset you would get when people called you that and you would emphatically correct them.”

Considering I took algebra in 1981, it was sweet that he remembered such a personal detail about me. But his message also saddened me, because it  was indisputable proof of how long I’d detested something as fundamental as my own name.

I was actually supposed to be named Erin. The story goes that when I was in utero, my grandmother insisted that Erin Gordon sounded “odd” for a Jewish girl. So my parents switched to Leslie. I always liked the name Erin, which to me conveyed both solidity and femininity. It’s not classically beautiful like Sarah, or trendy and fun to say, like Lily, but it’s a nice enough name and suitable for a woman born in 1968.

For more than 45 years, I struggled to get people to pronounce Leslie simply the way it’s spelled. I abhorred the “z” pronunciation, which to me is harsh and unlovely. Being called “Lezlie” made me feel unseen, misunderstood. How could people think that such a dissonant and unpleasant word represented me when I saw myself as soft and cheerful?

I read once that neuroimaging studies show that the sound of our own names produces distinct activity patterns in regions of our brains responsible for the sense of self. In other words, our names matter to us. When I was called “Lezlie” — something that happened several times a day — I’d physically flinch, overcome by an uncomfortable, devalued feeling, particularly when those z’s were slung by friends who just couldn’t grasp the difference between ”less” and ”lezz.” If I was dealing with someone from the East Coast or the South, it was often hopeless. ( Notice that word is hopeless, not hopelezz.)

Throughout the years, I’d muse halfheartedly about changing my name. But being that nice Jewish girl my grandmother had anticipated me being, I worried that people would think changing my first name was weird. As I approached mid-life, though, the pain of hearing my name constantly mispronounced had grown far greater than the fear of people thinking I’m weird.

And so, I began experimenting. I’d give the name Erin for restaurant reservations and to coffee baristas. I immediately realized that, even when pronounced correctly, I’d simply never felt like a Leslie, a name that to me was masculine and unlovely. Indeed, its meaning is — wait for it — “from the gray fort.” I determined that I’d become Erin on my 49th birthday, figuring that if I live to be 100, I will have more years as Erin than Leslie. No one — not my parents, my husband, my sister, no one — was grandfathered in. From that day on, I’d go by Erin.

I made the announcement on Facebook and via emails, with a guilty acknowledgment that the change would undoubtedly be an annoyance. “Believe me, I get it,” I wrote. “I’m still annoyed at those friends who were Shelley in college but now insist on being called Michelle. But this is a happiness stumbling block that I can actually do something about — so I’m doing it. I appreciate your understanding.”

To my astonishment, the response was not only compassionate, it was downright enthusiastic. “I know a lot of people who are assessing, clarifying, and adjusting as they approach 50. This is the clearest example I’ve seen,” one friend replied.

Another wrote, “If it works for Kareem Abdul-Jabbar and Cat Stevens, why not you? Your name. Your choice. Some will come around, some won’t. If you keep gently ‘reminding’ people they will get it. And those that don’t, they aren’t being respectful. They are just doing it to be difficult or ornery or they have early dementia or likely voted for Trump!”

I received exactly one unsupportive email —“You’re nuts”—  which I deleted without response. Some friends asked for patience as they adjusted (“Might need one Get Out of Jail Free card, but that should do it,” said one). One friend gifted me a stack of personalized notepads. The day after the announcement, the kids next door yelled “Hi, Erin!” without missing a beat as they hopped on their bikes.

The change was so satisfying that I can no longer even bring myself to say Leslie out loud, instead referencing “my old name.” It turns out I wasn’t alone in feeling it was a poor fit. “I have to confess,” one friend wrote, “I often had trouble remembering the name Leslie. I would be sending you an email and I’d have to have to sit and think a moment to come up with your name. Your name never felt like it was securely attached to you. It was a word used to refer to you, but somehow wasn’t you. So I saw your email and I cheered!”

Becoming Erin made me feel more…myself.

My husband adapted quickly and enjoys referring to me as his “new wife.” My senior parents relapse occasionally, but they preferred the name Erin in the first place. My teen daughter jokingly refers to me as “trans-name-al” and my teen son calls me “Er-head” when I’m getting on his nerves, which cracks me up — a sharp contrast to the way “Lezlie” made me bristle.

To my surprise, one of the most meaningful messages I received was from an in-law, someone with whom I’ve had no small amount of conflict. However, a few years before, when he turned 50, he’d come out as gay. He drew a potent analogy to each of us choosing to live as our authentic selves: “I decided once and for all to stop caring what other people thought of me,” he wrote. “If at 50 my life wasn’t mine to live, it never would be. I believe that your birthday gift to yourself in making this change to get current with your true identity will bring you joy and many happy returns.”

Re-naming myself at 49 might be characterized as a lesson in self-love or courage. But that would be a self-serving takeaway, particularly because that’s not how I feel. Instead, I’m ashamed at not having been bold enough to make the change earlier and, worse, for presuming that others are as judgmental as I am.

I never imagined that my unconventional method of getting right with myself would be greeted with so much acceptance. Changing my first name was a hands-on lesson in empathy and a touching display of how much love I have in my life. Above all, it was a powerful reminder to emulate the open-heartedness of the wonderful people who surround me.