Attending Services With an Injury, I Realized How Much Able-Bodied People Take for Granted – Kveller
Skip to Content Skip to Footer

Attending Services With an Injury, I Realized How Much Able-Bodied People Take for Granted 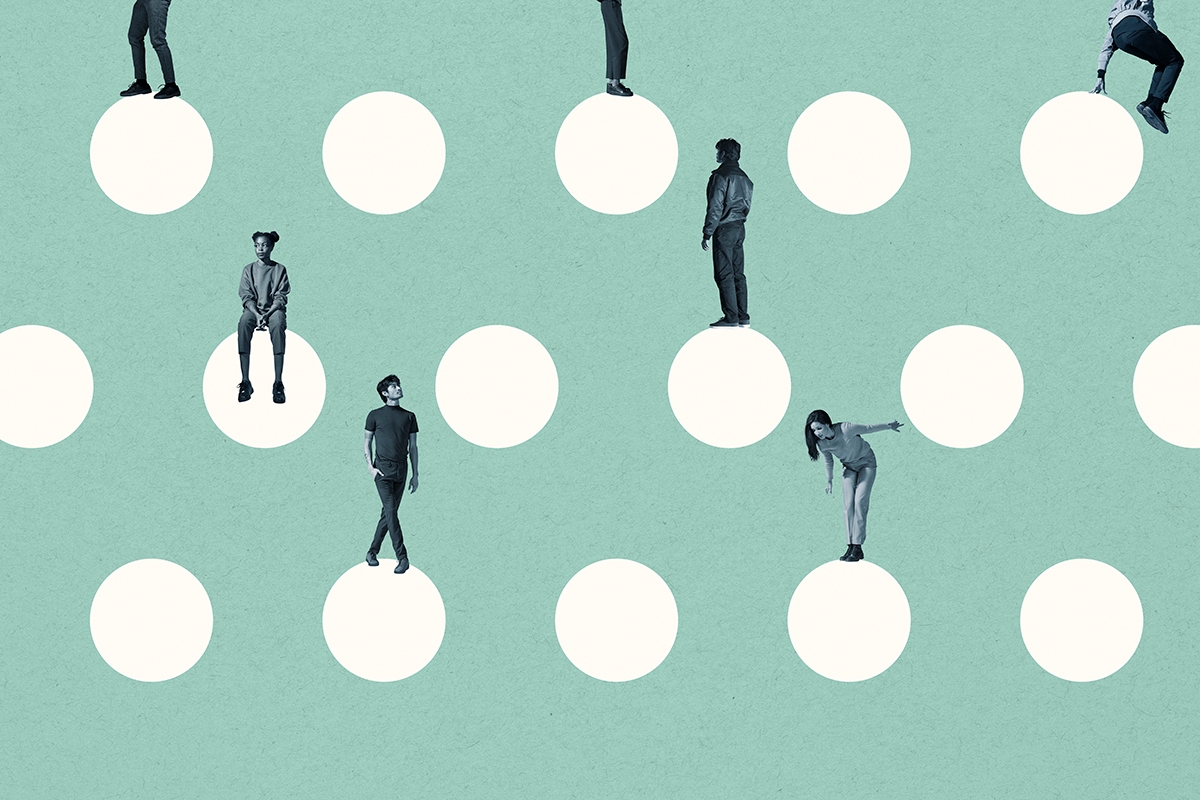 “Please rise, if you are able.”

I have always loved the inclusivity of this phrase that the rabbis in my synagogue use. They have taken a phrase — “please rise”— uttered so often and so casually in times of prayer and turned it into a moment of recognition of the privilege of ability. This phrase acknowledges that, for many, to rise up from our seat is just a command we follow at various points in our prayer service. But to some, it is a challenge. It may not be something we are even able to do.

At High Holiday services this year, when my rabbi uttered the words, “please rise if you are able,” I thought about all of this. I thought about it… while seated in my chair.

This past summer, after nearly four decades of playing soccer, I suffered my first major injury. It was an unglamorous event, an evening of playing adult women’s soccer on a lush, grassy field. I got the ball, planted my foot, pivoted to change directions and heard a pop. Like many athletes and soccer players before me, I had torn my ACL. It’s an injury so common that I’ve learned that almost everyone knows someone who has done it. And almost everyone who has done it immediately says to the injured person, “I’m SO sorry.”

The injury truncated my summer plans and quickly ushered me into something I was wholly unfamiliar with: navigating the world as a non-able-bodied person. I learned how much your knee is a central part of your stability in motion and in standing still. I became acutely aware of uneven sidewalks, soft grass, and sand. I canceled all plans that involved walking even short durations. When I ran errands, I looked for parking spots close to entrances. I avoided areas with large amounts of people where I could get jostled and lose my balance. I needed help with carrying bags and opening doors. Things like standing up and sitting down at services were no longer given as easy to do, so I gratefully took advantage of the “if you are able” gesture my rabbis offered at Rosh Hashanah and Yom Kippur services.

Rosh Hashanah is a time of reflection on our lives, the past year we had and what we want to do differently in the year to come. This year, I had a hard time reflecting on the past as I was so focused on the present — specifically on my current physical state and abilities. But I did reflect on my story amidst all the many stories of people who were going about their lives, doing fun things like playing soccer, hiking, biking and dancing, and who were suddenly faced with a serious injury. My eyes opened up to these stories of canceled plans and reshaped lives. Friends who told me about a ruptured Achilles tendon at a daughter’s bat mitzvah; broken collarbones from biking with a son on a neighborhood street; debilitating falls that led to broken hands and loss of work for months. I’m sure I had heard these stories before, but I don’t think I ever fully grasped the trauma these sudden injuries can cause and the mental reframing that’s required when your life suddenly becomes guided by illness and injury.

Even in my saddest of days about this sudden turn in my own abilities, there was a part of me, deep down, that knew I would most probably recover from this, as many people with this particular injury do. But it also made me think about friends and family who navigate the world as non-able-bodied people all the time, all year round. A college friend who suffered a brain aneurysm at 23 and who still has balance issues when walking. A work colleague with cancer who plans her social calendar around her radiation schedule so that she will have enough energy. A cousin who will never be able to push her granddaughter in a stroller; she can only have her seated on her lap in Grandma’s wheelchair. These are people who know that the phrase “please rise if you are able” is always for them.

My ACL surgery fell on the day before Simchat Torah, known as Shemini Atzeret (or as I referred to it, “Shmi-Knee Atzeret”). On the day of my surgery, one of my friends who had had ACL surgery before and who had guided, encouraged and sympathized with me from the day of my injury, sent me this text message: “Good luck today—surgery/day 1 of recovery!”

I thought about that message as I came out of my anesthesia stupor. I thought about the day as an ending and a beginning — a low point and also the beginning of climbing out and up. And a few days later, as clarity of thought made its way through the fog of pain medication, I thought about Simchat Torah, where we come to the end of the Torah and immediately start at the beginning again. I realized how I also started something anew on that day. I now have a newfound appreciation for each muscle and fiber, so intricately and tenuously connected in my body. I am amazed that any of them (actually, most of them!) work every day. I understand the words of the Birkot HaShachar that many Jews recite in the morning; the prayer that gives thanks for being able to get out of bed, straighten out our bodies and take our first steps. These are things that, even when I’m able again, I will never take for granted.