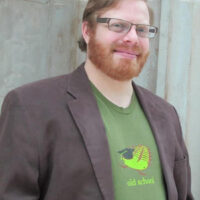 Adam R. Shapiro is a Pennsylvania-based historian of science. He earned his Ph.D. from the University of Chicago and has taught at universities in the US, Canada and the UK. He is the author of Trying Biology: The Scopes Trial, Textbooks, and the Antievolution Movement in American Schools, as well as articles in American Scientist, the Washington Post, Contingent, and other magazines. He’s the coauthor of the upcoming second edition of the Oxford Very Short Introduction to Science and Religion, due out in 2022. 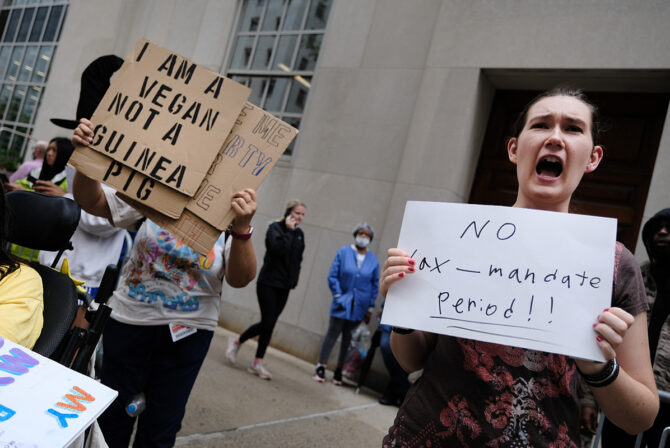