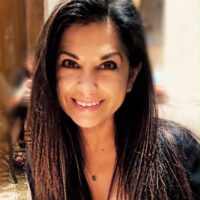 Diane L. Castro has led communication strategies in the entertainment industry across a broad spectrum that includes studio, broadcast, cable, and streaming platforms. Her passion for diversity has led to her work as a “Diversity Facilitator” at NBC and served on the Board of Directors for the Imagen Foundation. Diane has led partnerships with several advocacy groups, attended the Republican National Convention in 2016 as part of an initiative with Voto Latino to inspire the Latinx voter turnout and organized a screening/panel to discuss immigration reform as part of a LULAC (League of United American Citizens) event that included Jennifer Lopez and Michelle Obama. 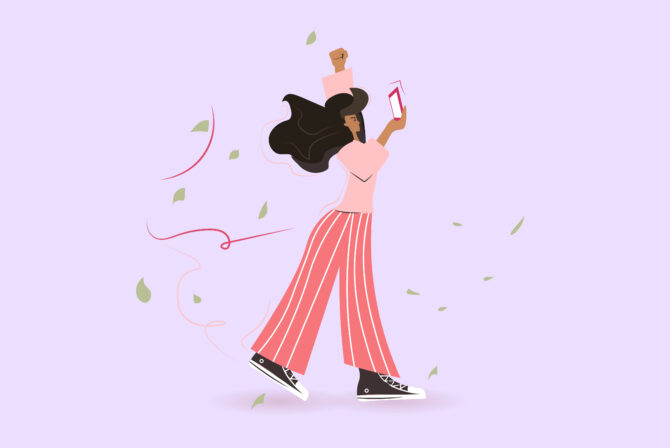