Judy Mollen Walters is the author of five novels, A MILLION ORDINARY DAYS (March, 2017), START AT THE BEGINNING (2016), THE PLACE TO SAY GOODBYE (2015), THE OPPOSITE OF NORMAL (2014), and CHILD OF MINE (2013). She is also an essayist whose articles ave been published on the Washington Post, The Huffington Post, SheKnows, and ScaryMommy. She can be reached via her web site at judymollenwalters.com.

Please Stop Asking If My Daughter’s Boyfriend Is Jewish

Remembering a Lost Loved One During the Passover Seder

Why I Bring Hamantaschen to My Kids’ Old Elementary School

Why I Go Phone-Free for 40 Minutes a Day 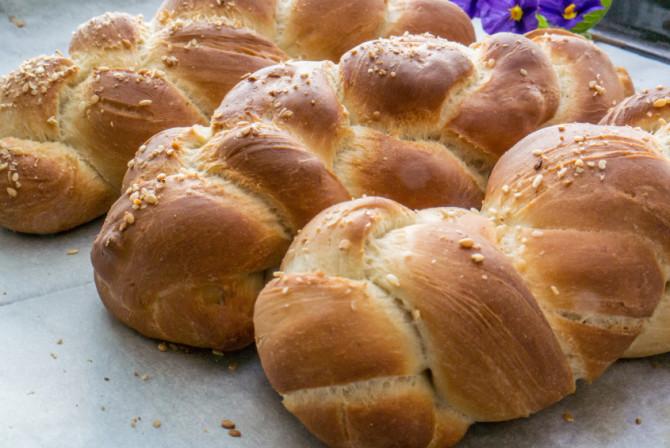 The Challah Recipe That Changed My Life

A Stay-at-Home Mom’s Favorite Day of the Week

My Emergency C-Section Gave Me PTSD

If You Think Toddlers Are Bad, Just Wait For the Teens

My Teenage Daughter is an Atheist & I Don’t Care