Michelle grew up in the suburbs of Chicago as an actress, dancer, singer and happy Labor Zionist Youth group kid. She graduated form NYU and moved to Israel after her first off-Broadway job. There she met an American guy, of course, who happened to be in Rabbinic school, and together they set up shop in Los Angeles. Michelle works an actress and singer on TV, Film and live theatre. Her highly acclaimed solo show "From Baghdad to Brooklyn" will be appearing in NYC in November, and her hilarious new web-series can be found at https://youtu.be/AQD1J4af3sA.

Michelle also holds a degree in Drama Therapy and is a certified Hatha Yoga teacher . 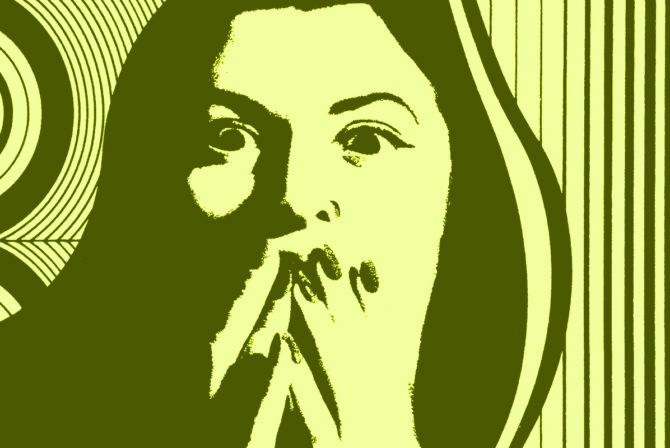 A First Panic Attack at Age 50

The Truth About Being the Rabbi’s Wife

Freeing Myself From My Dad’s Disapproval

My Daughter Is a Jewbu (Yes, That Is a Thing)

Everything I Needed to Know About Life, I Learned from ‘The Peanuts Movie’