Rabbi Sharon G. Forman was raised in Norfolk, Virginia in a rabbinic family. Prior to her ordination as a Reform rabbi by Hebrew Union College-Jewish Institute of Religion in 1994 in New York, she earned a Masters of Arts in Teaching from Columbia Teachers College. She served as the director of education at Manhattan’s Temple Shaaray Tefila in the 1990’s before moving to Westchester, New York with her husband and children. She has published Honest Answers to Your Child’s Jewish Questions (URJ Press, 2006), a chapter on the connection between Judaism and Breastfeeding in Lisa Grushcow’s The Sacred Encounter (CCAR Press, 2014), and most recently The Baseball Haggadah:  A Festival of Freedom and Springtime in 15 Innings (2015). 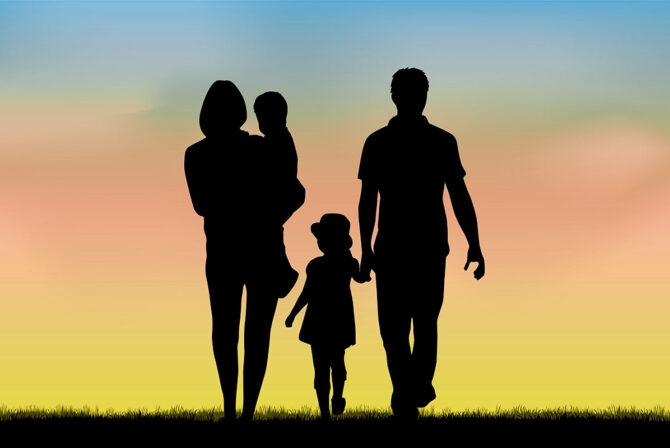 Stressed About School? Here’s What Your Kids Really Need to Learn This Year. 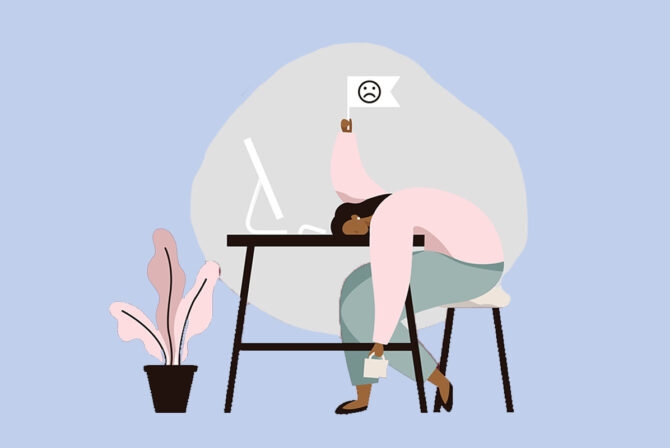 Sorry, I Can’t Be a ‘Fun Mom’ During a Pandemic 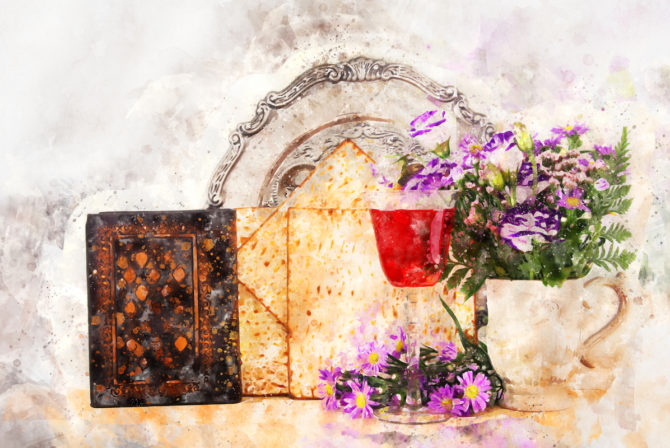 The Haggadah Is Actually a Brilliant Guide for Parents 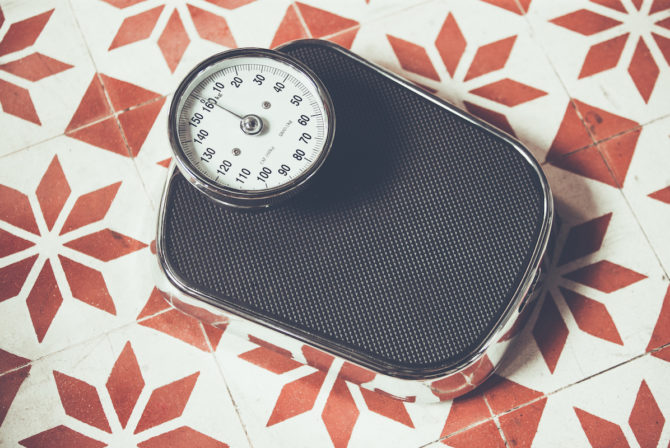 We’ve All Heard Enough About Your Diet, ThankYouVeryMuch

Ashamed of Your Aging Body? Sext Your Girlfriends!

Why It Really Bugs Me When You Misspell My Name

Here’s What I Tell My Teenage Daughter About Staying Safe

Parenthood & the Mythical Land Where Time Moves at Warp Speed

My Obsession With Making My House Smell Perfect

Why Do Blizzard Warnings Make Us Lose Our Minds?

Why I Forced My Kids to Watch ‘Fiddler on the Roof’

The Parenting Epiphany I Realized After Training Our Dog

I Couldn’t Find the Right Haggadah for Seder, So I Made My Own

That Time a Makeup Artist Shamed Me in Public

My Daughter’s Asthma Turned Me into an Overbearing Mom, Whether I Wanted To Or Not