Bar Refaeli Is Pregnant With Her Third Baby! – Kveller
Skip to Content Skip to Footer

Bar Refaeli Is Pregnant With Her Third Baby! 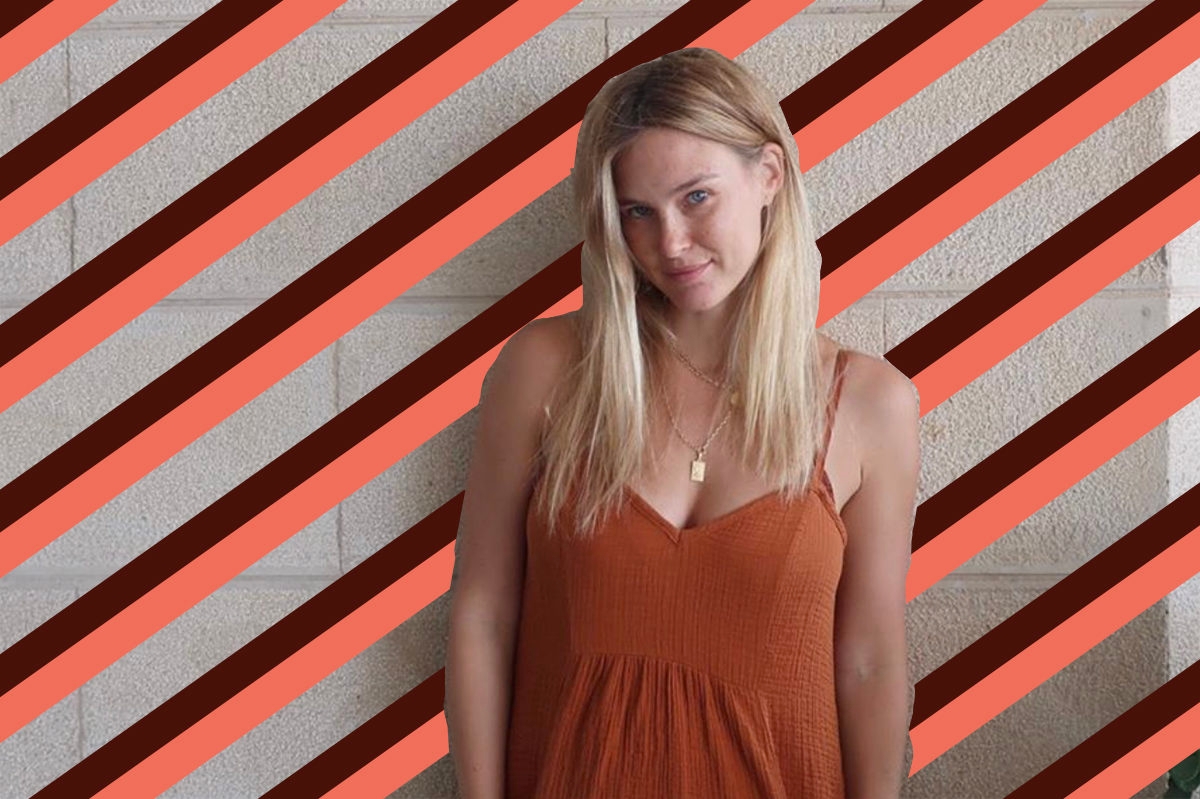 That’s right, the mother of two girls (with husband businessman Adi Ezra) announced she was pregnant back in June in an adorable video, where she stole the thunder from Assi Azar, her Eurovision co-host (who also happens to be a total mensch).

In the jokey video, Azar announces that he’s the new presenter of Carolina Lemke, a sunglasses company that Refaeli has ownership stakes in. Refaeli has, of course, has modeled for the company, and she’s even worked on a campaign with another super-famous mom: Kim Kardashian.

In the video, Azar speaks directly to the camera. “Here is Bar, to say a few words,” he says, acting like he’s expecting to be congratulated about his new gig. Refaeli, however, sheepishly smiles at the camera and announces, “I’m pregnant!”

OOPS I did it again 🤷🏼‍♀️ @carolinalemkeberlin.il

After celebrating with her and hugging her, Azar turns to the camera after Refaeli leaves and quips, “Wasn’t she just pregnant?”

Since the announcement, which Refaeli captioned with an “OOPS I did it again” on Instagram — I mean, who doesn’t love a good Britney Spears quote? — the 34-year-old model has been sharing super relatable pregnancy-related musings on Instagram.

She posted a throwback picture of herself on Jimmy Fallon, when she talking about being on the cover of Maxim magazine’s “Hot 100” issue in 2012. “And now I’m pregnant with my 3rd baby and nothing fits me,” she captioned the glamorous photo, adding a thumbs-up emoji and relaying that she has “mixed emotions” about the whole thing.

Honestly, we understand! Refaeli and Ezra already have two young girls: Liv, who is about to turn 3, and Elle, who will be 2 in  October. So with three little ones 3 and under, their house is about to get super chaotic, to say the least!

While Bar has been criticized for her zealotry in returning to her her pre-pregnancy shape after each birth — therefore setting unrealistic standards for other mothers (though, yes, we get it, she’s a model) — in a recent Instagram post, she proved she has exactly the same concerns every pregnant person has ever had.

Refaeli posted a photo of herself looking pensive, and in the caption she lists the associated thoughts:

“- What will I have for lunch?

– What will I be having for dinner?

– When will lunch be digested… Will I be able to take an afternoon nap?

– How long do I have left until the birth?

– How does one handle 3 babies in the house?

– What car has enough space for 3 baby seats in the back?

– What will I have for lunch?

She also posted a photo of herself napping in a chair during a lull at work, AKA the quintessential pregnancy activity (though honestly, I’ve never looked this glamorous napping on a chair, pregnant or otherwise.)

When you’re pregnant and they give you a chair as a prop.

But if you need another reason to love Refaeli, let us remind you that she recently joined a campaign to make sure that all Israeli kids who attend daycare and preschool are vaccinated.

On Instagram, Refaeli has also announced where she plans to be for the rest of her pregnancy: in the pool! Which honestly, as a recently-ish pregnant person, is the perfect place for her to be. We should all be so lucky! B’sha’ah tovah, Bar!

Until I give birth, if you look for me- this is where I’ll be