The Real Winners of the Eurovision Are Israeli LGBTQ Youth 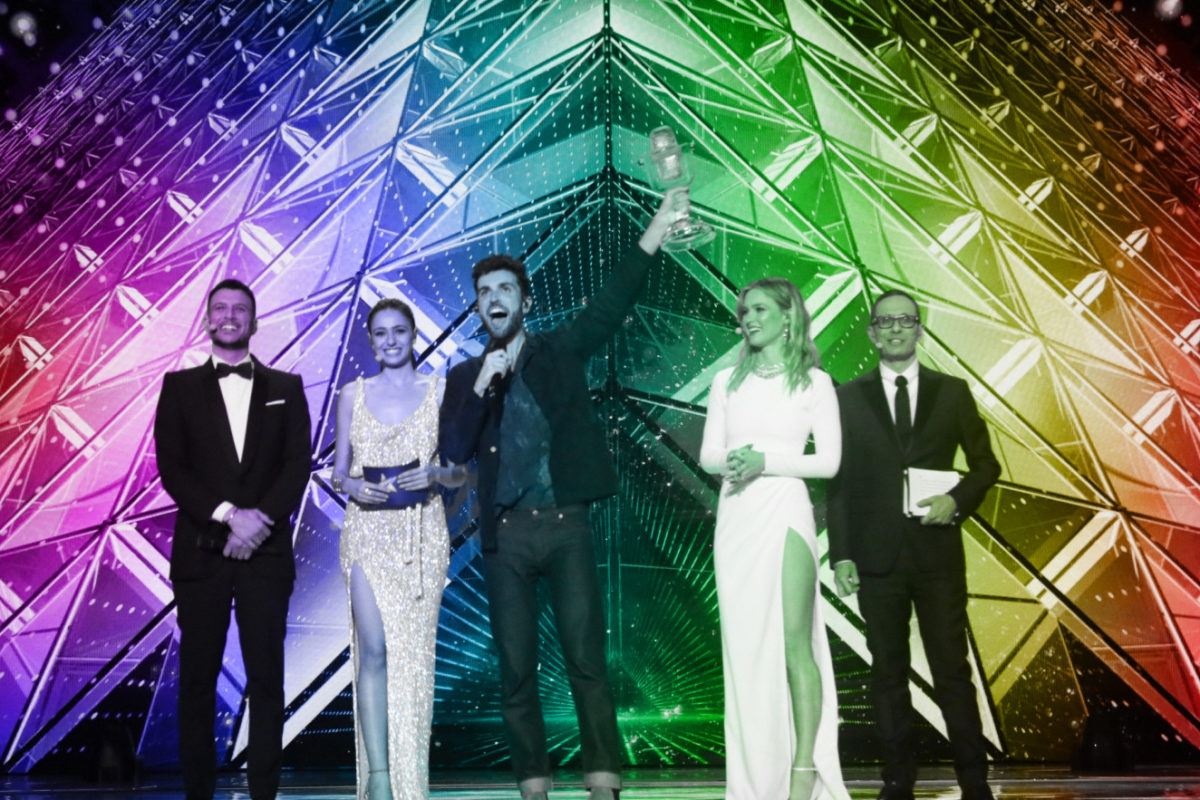 The Eurovision, Europe’s most popular song contest, just took place this weekend in Israel. The contest, which pits the best (and campiest) talents from across the European continent (and also from Israel, which won last year, and which is a member of the European Broadcast Union), was plagued by controversy, after both Iceland’s act, Hakari, and the queen of pop, Madonna (!!!) were reprimanded for making political displays, which are forbidden by the competition.

But there was one ray of light in it all, and that’s thanks to the true winners of the Eurovision: Israeli TV host Assi Azar, and the country’s LGBTQ youth.

(Well, OK, the actual winner was the talented Duncan Lauren from the Netherlands with his moving song, “Arcade,” but stick with me.)

You see, Azar, who hosted this year’s Eurovision, decided to donate his entire Eurovision salary of 105,000 shekels (that’s more than $29,000) to IGY, an Israeli Gay Youth organization which runs support groups for LGBTQ youth across the country. What a mensch!

Azar, who himself is gay, made the announcement back in February. He told the Israeli publication Walla! Celebs: “To host the Eurovision for money is definitely something that I won’t do, it’s for my soul and to represent the country with respect! And if you can do something good with the salary that they pay, why not? IGY is an organization that I’ve known for years, and it’s only natural that I will do everything I can to aid with the holy work that they do.” We love it!

If you don’t know anything about Azar, well, we’re here to change that. The son of Yemenite and Bukharian Jews, Azar is one of Israel’s biggest LGBTQ icons — he came out as gay back in 2006. He’s the host of two reality TV shows: The Next Star and Ninja Israel. He’s also one of the writers behind one of our favorite Israeli TV shows, The Baker and the Beauty, which is getting an American adaptation.

Azar is married to the Spanish architect Albert Escolà Benet, who has an absolutely delightful Instagram in which he shares Hebrew lessons with Azar (and also one with 2018 Eurovision winner, Netta). We’re super into this couple!

Congratulations to Azar for hosting a great Eurovision, and to Israel’s LGBTQ youth, which, we are sure, will put his money to good use!