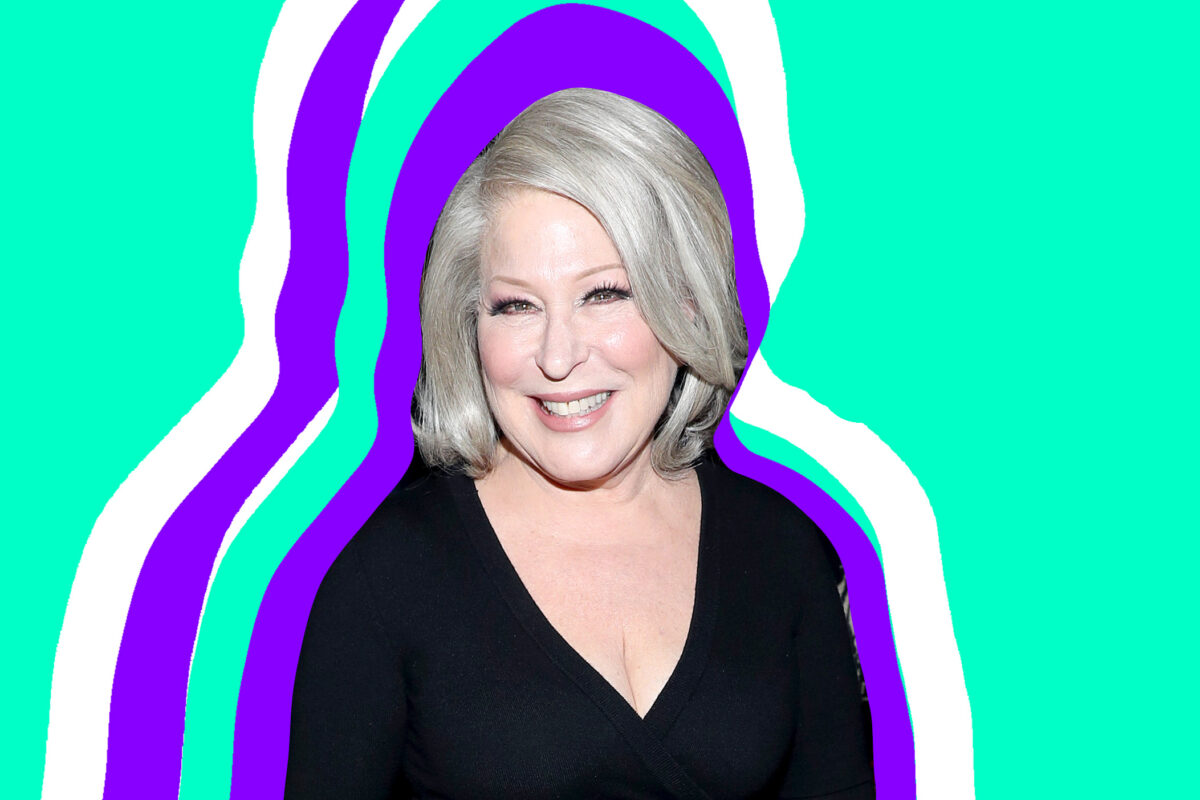 Bette Midler has been killing it during the coronavirus quarantine! Her 1990 song, “From a Distance,” became an ideal anthem for social distancing — and then became fodder for the perfect parody, “Keep Your Distance.”

Recently, Midler starred as Elijah in “Saturday Night Seder,” a streaming event that raised more than $2 million for the CDC Foundation. And now, she’s bringing us an adorable (although, yes, very stereotypical) new tune, “Doctor Song” to raise money for the Actor’s Fund.

On Monday, legendary Jewish composer and lyricist Marc Shaiman was a guest on “Stars in the House,” (get it? Because we are all in the house right now!) hosted by Sirius XM’s Seth Rudetsky (“On Broadway”) and his husband, James Wesley, to raise money for the Actor’s Fund. Shaiman brought on a lot of amazing friends and collaborators, and including Midler, who appeared to sing “Doctor Song.” Shaiman introduced the tune as  ” a song I wrote for my sister’s wedding many moons ago, when she married — very exciting for us all — a doctor.”

Midler, for her part, was happy to sing this old song for a good cause, which she dedicated to “all the medical workers, with my thanks, whether you are Jewish or not.”

In the song, which is oh-so-silly and oh-so-Jewish, a Jewish mother kvells about her daughter, Joyce, marrying a doctor: “Gevalt, I may plotz.”

“Oh really, I’m kvelling/
It’s a Jewish mother’s day/
Because now I can complain about every ache and pain/
And never have to pay.”

We love it — and we love all the Jewish and non-Jewish medical professionals working their butts off on the front lines of this pandemic. We hate that they have to put their lives at risk, but we appreciate them so much.

Thank you, Marc and Bette, for the good chuckle! And if you, like us, love Broadway, we highly recommend watching more episodes of “Stars in the House” (like this one featuring Eugene Levy,  this one with Jewish dad Josh Gad and this celebration of Jewish broadway legend Steven Sondheim with Jason Alexander) and maybe giving some gelt to the Actor’s Fund, if you can afford it. Because right now, more than ever, we need good music to keep us sane!