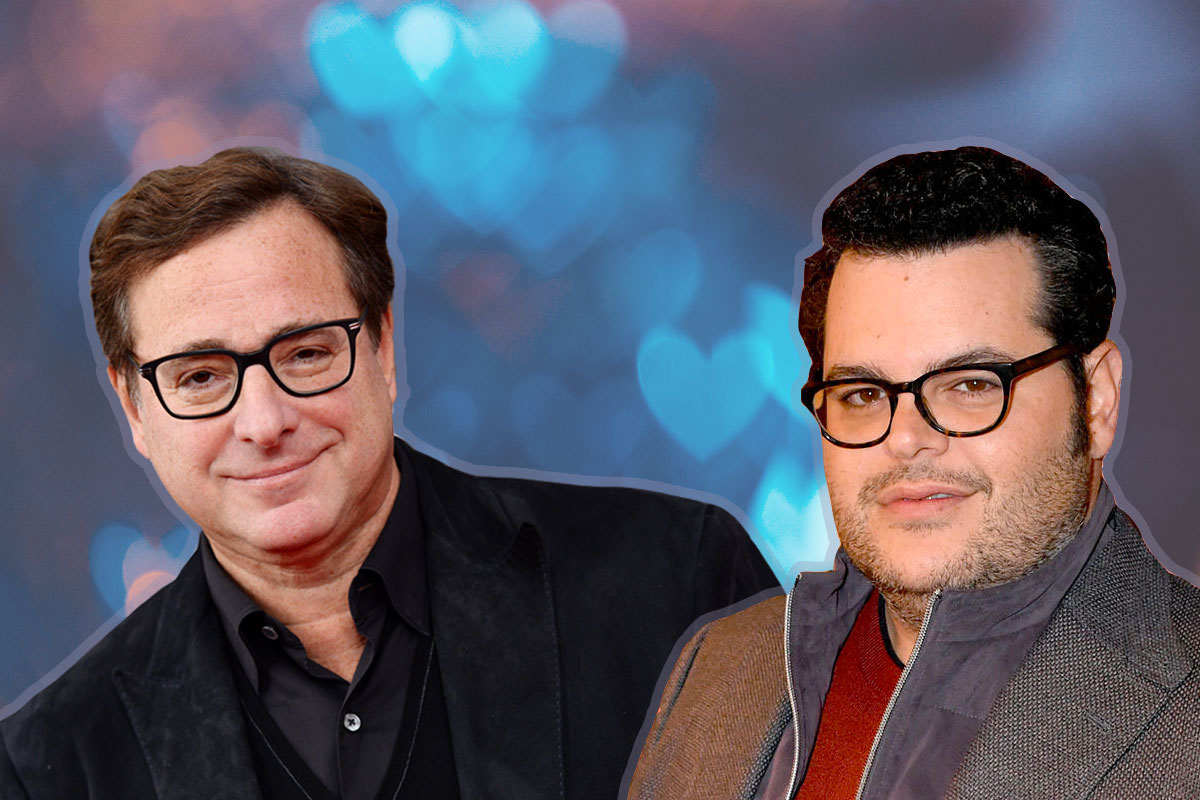 When news broke about beloved Jewish actor and father Bob Saget’s death earlier this week, tributes poured onto social media from fans, friends and colleagues. By all accounts, Saget was a loving father and friend, generous with his fans, and, according to his former TV castmate Josh Radnor, “a mensch among mensches.”

Bob Saget was the older wiser ‘me' for nine years on How I Met Your Mother. He was the kindest, loveliest, funniest, most supportive man. The easiest person to be around. A mensch among mensches. 1/7

One tribute, from Jewish dad and “Frozen” star Josh Gad, solidified Saget’s mensch status and really touched our “Full House” loving hearts. On Monday night Gad posted a video of Saget on Instagram, noting that Saget had sent the video to him in late 2020 after they had only just met.

“A year ago, I shared with Bob Saget that Full House was my girls’ favorite show on TV,” Gad wrote in the caption. “Within minutes I received this video. I truly hope it brings you the same smile & joy it brought our family.”

In the video, Saget introduces himself to Gad’s daughters, Ava and Izzy, as Danny Tanner — acknowledging that he’s just a bit older than the guy they’re watching on TV. He goes on to tell them how lucky they are to have Josh as a dad, before wishing them a merry Christmas, happy Hanukkah and happy new year.

“He loves you guys so much,” Saget told the girls, “and he is just one of the sweetest people I’ve ever spoken to.”

The video may have been sent just after Saget interviewed Gad for an episode of his podcast Bob Saget’s Here For You, which aired in January of 2021. On the podcast, Gad told Saget how excited his daughters were that he was going to be talking to the Danny Tanner.

“When I tell you they are unhealthily obsessed with Full House, it still doesn’t do enough justice to their obsession with the show,” Gad said. “This isn’t me doing fan service — the reward in our house for the kids having a great day at school is being able to watch ‘Full House.’”

Gad also shared a heartwarming story about his Jewish mother on the podcast. Early in his career, when he was frustrated by rejections and endless auditions, he almost decided to give up on his acting career and go to law school.

“I met my then girlfriend, now wife, and I was like, ‘why don’t I just do that thing where I become responsible and make money and become a father and care for a family?’” Gad remembers. He called his mother to tell her, thinking “my Jewish mother’s going to be so happy.”

“She was so pissed,” Gad said. “She was like, ‘I’m disappointed in you. You’ve spent 15 years dreaming of doing this thing and only two years trying to execute that dream. That’s a copout.”

In the video Saget made for Gad’s daughters, he acknowledges their love of “Full House” and that the pandemic has transformed him into his TV persona.

“I hope you keep watching ‘Full House’ because I have become Danny Tanner,” he says, holding up a bottle of hand sanitizer. “I use hand sanitizer all day long, literally. It’s always at my disposal. I have a cleaning rag that’s microfiber!”

Saget himself had three daughters, Aubrey, Lara and Jennifer, in addition to being surrogate TV dad to an entire generation (or two or three). As someone raised on “Full House,” I recommend you watch this video with tissues handy.