Josh Gad, Olaf from 'Frozen,' Opens Up About His Relatable Jewish Journey – Kveller
Skip to Content Skip to Footer

Josh Gad, Olaf from ‘Frozen,’ Opens Up About His Relatable Jewish Journey 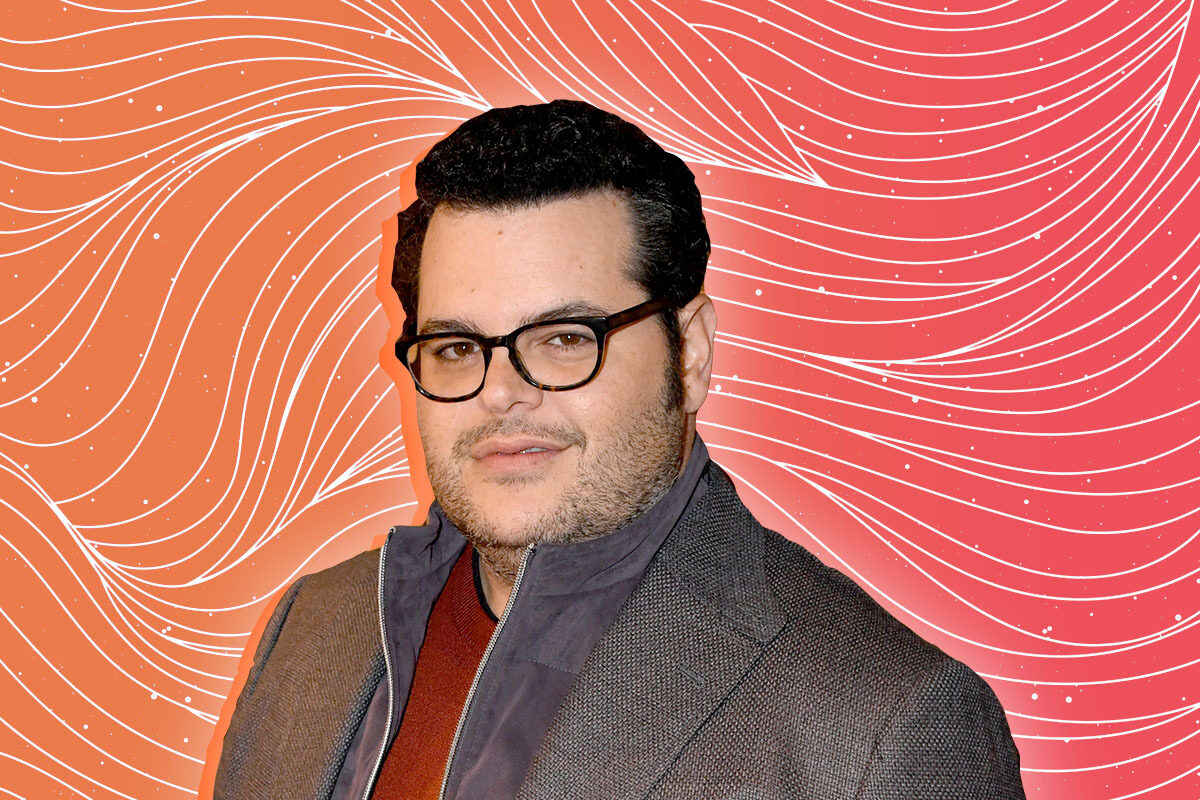 Josh Gad has never been shy about his Jewishness. The talented actor and singer — whom you and your kids know as Olaf from Frozen — often touts his Judaism on Twitter, talking about his grandparents, who survived the Holocaust. He talks about how his family’s history of persecution is the reason why it’s so important for him to be politically active:

A lot of my “so called fans” are asking why I don’t just shut up and make you laugh. My Grandparents were Jews. For THAT they were sent to Camps & forced to see their families murdered. If you have a voice & you remain silent, you are a part of the problem. Not the solution.

Gad has also talked about how his role as Jewish attorney Samuel Friedman in the Thurgood Marshall biopic Marshall was in honor of their legacy:

These were my grandparents: Evelyn and Joseph Greenblatt. Both survivors. The lessons of #holocaustmemorialday are not simply to memorialize the past, but to makes sure we don’t repeat the same mistakes in the future. Now, more than ever, we must #neverforget. pic.twitter.com/lN7mVKRPVy

Gad also regularly speaks out against antisemitism on his social media:

As the Grandson of Holocaust survivors who had to endure the traumas of Auschwitz, I find this disgusting, repulsive, and unbecoming of a company like @amazon or any single American company. I don’t understand how something like this gets made in this day and age, let alone sold. https://t.co/JvhVEFXLK5

Today a Jewish day school in my hometown in FL was evacuated with a bomb threat. Not sure how this has become the new normal. Disgraceful.

In spite of his outspokenness about his Jewish identity, the 39-year-old father of two daughters hasn’t always found it easy to keep his Jewish faith. As he told us, back in 2016, “My grandfather, who is now 95, still questions if there is a God, why did he allow his family to be slaughtered in front of them. It’s a question that won’t have an answer in this lifetime, and I hope there’s an answer in another place, because it is a very valid question. It’s that thing you always struggle with — in the face of great adversity, you have to really dig deep and find that inner spirituality and that inner faith.”

Last month, at a Yom Kippur service at his Los Angeles synagogue, IKAR, Gad opened up about his Jewish journey. He talked about how he made his way to the progressive Jewish congregation, which is attended by many Jewish celebrities, and whose rabbi, Sharon Brous, recently spoke at the DNC.

Gad described to the (virtual) crowd how he grew up in South Florida in a modern Orthodox household. Through the years, however, he grew “tired, skeptical, and dare I say even slightly resentful of Judaic practices and doctrines.”

“For a long time,” he confessed, “it was the guilt of what my grandparents had barely lived through that kept the embers of this faith ignited despite my flagging enthusiasm. I was the grandson of Holocaust survivors, Joseph and Evelyn Greenblatt, I figured if they could live through the thinkable, lose everything and everyone they loved, and still make time for the Sabbath, then I, at the very least, could go through the motions.”

This was my Grandmother’s mother. This picture was only recently discovered after decades. It is the only image my family has of her. She was sent to a concentration camp and incinerated because “Jews were the problem.” All my grandparents asked is they “we never forget.” pic.twitter.com/Jc1QY3MMhn

Even that was hard, he said. And it became even harder when he moved to LA, met a Catholic girl — his wife, Ida Darvish, whose father is Iranian from a Muslim background — and joined a country club. That’s two things, he jokes, “I’m pretty sure in the Talmud it says to avoid along with trayf and adultery.”

But everything changed when Gad had his two daughters; Ava, 9, and Isabella, 6. “I knew I had to make a decision … was I going to pretend like this heritage that was in our collective DNA didn’t exist, or was I going to try and find a passion and a desire for it that I could share with them?”

“To be honest, at first, I wasn’t sure, but as kryptonite is to Superman, so too, is a Jewish mother to her non-practicing Jewish son,” Gad, who just had to get that Jewish mother joke in, told viewers. And so, he “begrudgingly started to practice the traditions I grew up with, hoping my kids would tell their grandmother that, yes, I was not to be the end of 5781 years of Jewish guilt not working its magic.”

Still, for years, Gad went “from one service to another like an Ashkenazi in the adaptation of Eat, Pray, Love.”

But it wasn’t until Gad skeptically attended an IKAR service that he felt that he found his Jewish home. A place where he can “raise my girls into Judaism I can get behind.”

For Gad, “it wasn’t the old traditions that restored my faith. It was the guiding principles of a community of like-minded individuals trying to build something better.”

“This community, our community, is one of the few things that gives me hope right now,” Gad told the congregation. “Humanity struggles are as old as the texts and languages we speak on the holiest of days, but so too is the human will and, in particular, the Jewish will to overcome any and all obstacles that stand in our way to build a brighter a better and brighter tomorrow.”

It’s so wonderful to hear Gad talk about his Jewish journey, a journey that is familiar to so many American Jews who struggle to find authentic and empowering ways to practice the faith they grew up with. After all, the Jewish communal home of our childhood isn’t always that is right for us as adults.

But finding a synagogue that feels like home is a priceless experience, and if Gad’s tale teaches us anything, it’s that it’s never too late to find it.

You can watch Gad’s entire speech on IKAR’s Facebook page, starting at the 1:25 mark.