Caretaker Steals $100,000 from Holocaust Survivor and Her Husband – Kveller
Skip to Content Skip to Footer

Caretaker Steals $100,000 from Holocaust Survivor and Her Husband 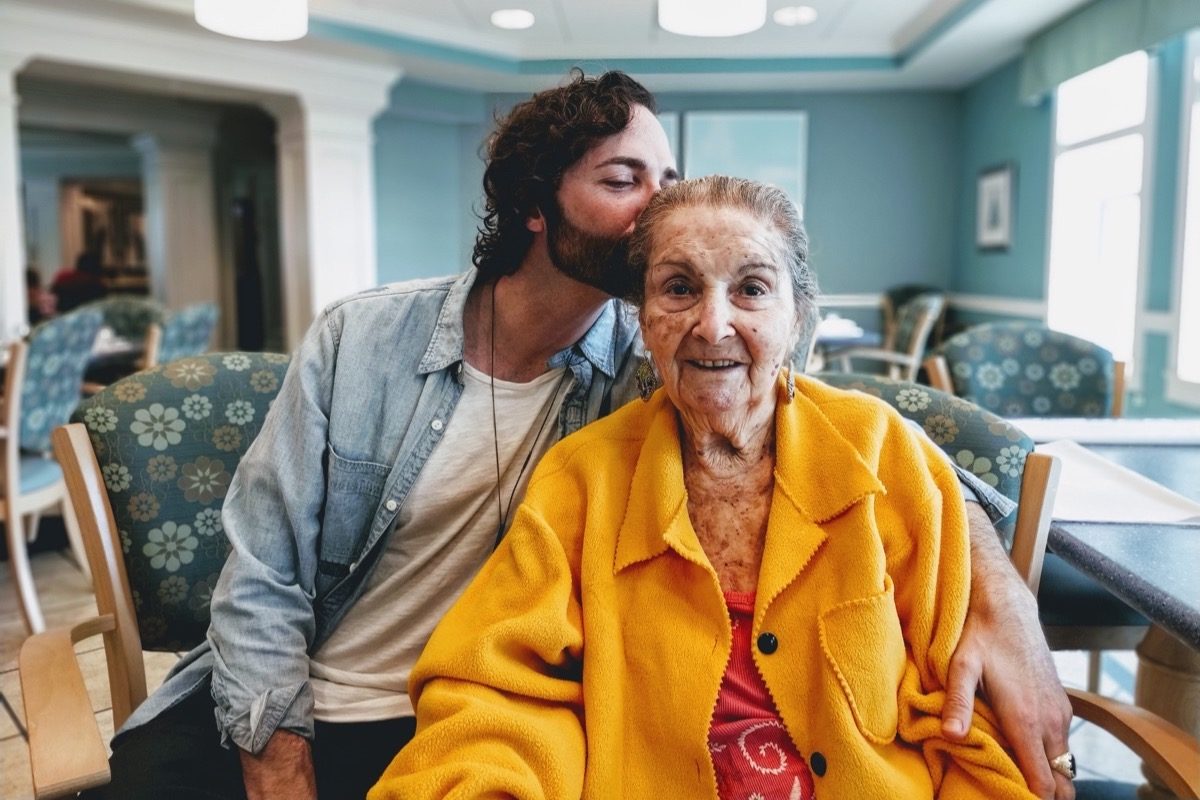 In a terrible twist, a Holocaust survivor’s bank account was depleted by the very person tasked with looking after her.

After nearly seven years of taking care of survivor Rella Herman, 93, and her husband, Leonard, 90, the Miami couple’s nurse was arrested for stealing $100,000 from them.

On Friday, Odaliz Lopez, 56, was arrested on charges of grand theft and elderly financial exploitation. Lopez was meant to use the couple’s credit cards to buy necessities such as prescriptions, challah, gas, and groceries. Instead, she spent exorbitant amounts buying gift cards at Publix, Walgreens, and CVS.

This couple in their 90s had their life savings stolen when police say their caretaker of 7+ years used their credit card countless times, racking up a $100K tab at Publix alone. This is their @gofundme link. @wsvn https://t.co/DAHUNIbLhi pic.twitter.com/62h272cwzE

Micah Herman, the couple’s grandson, set up a GoFundMe to help his grandparents through this extraordinarily difficult time.

“My grandmother survived one tragedy, which was the Holocaust, and then her only son passed away in 2015, and the fact that at that point in time, the caretaker increased the fraudulent charges and took advantage of her despair and depression is what I find to be revolting,” Micah told NBC 6.

After losing their son to cancer in 2015, Rella became depressed and rarely left the house. It was during that painful time that Odaliz began spending the Hermans’ money by the thousands. In the GoFundMe he created, Micah explains how his grandparents didn’t notice the excessive bills.

When credit card statements began disappearing from his mailbox, Leonard called the credit card companies to complain. Odaliz had been hiding the bills, and when he finally got the statements Leonard saw that charges were made to the same grocery stores they always shopped at, but the totals were oddly high.

The credit cards’ fraud departments investigated the charges but didn’t find anything faulty. After conducting an investigation of his own, Micah discovered that Ortiz had been purchasing gift cards from the grocery stores, and that credit card companies don’t monitor gift card transactions. What a shande!

When Micah gave the news to his grandparents — who had trusted Ortiz for years — he said they were stunned: “My grandmother couldn’t believe it. She was absolutely traumatized. To be betrayed like this after everything she went through was too much.”

Micah was determined to ensure his grandparent’s case would be taken seriously by the local police. After three days, his GoFundMe has raised nearly $12,000 out of the $100,000 goal.

“The devastation to my grandparents has been staggering,” Micah wrote. “But this story is far from over. The overwhelming goodwill, generosity and kind words have given them hope. And that is something no one can take with a credit card.”

Image via Micah Herman on GoFundMe