Did Justin Timberlake Give His Son a Jewish Name? – Kveller
Skip to Content Skip to Footer 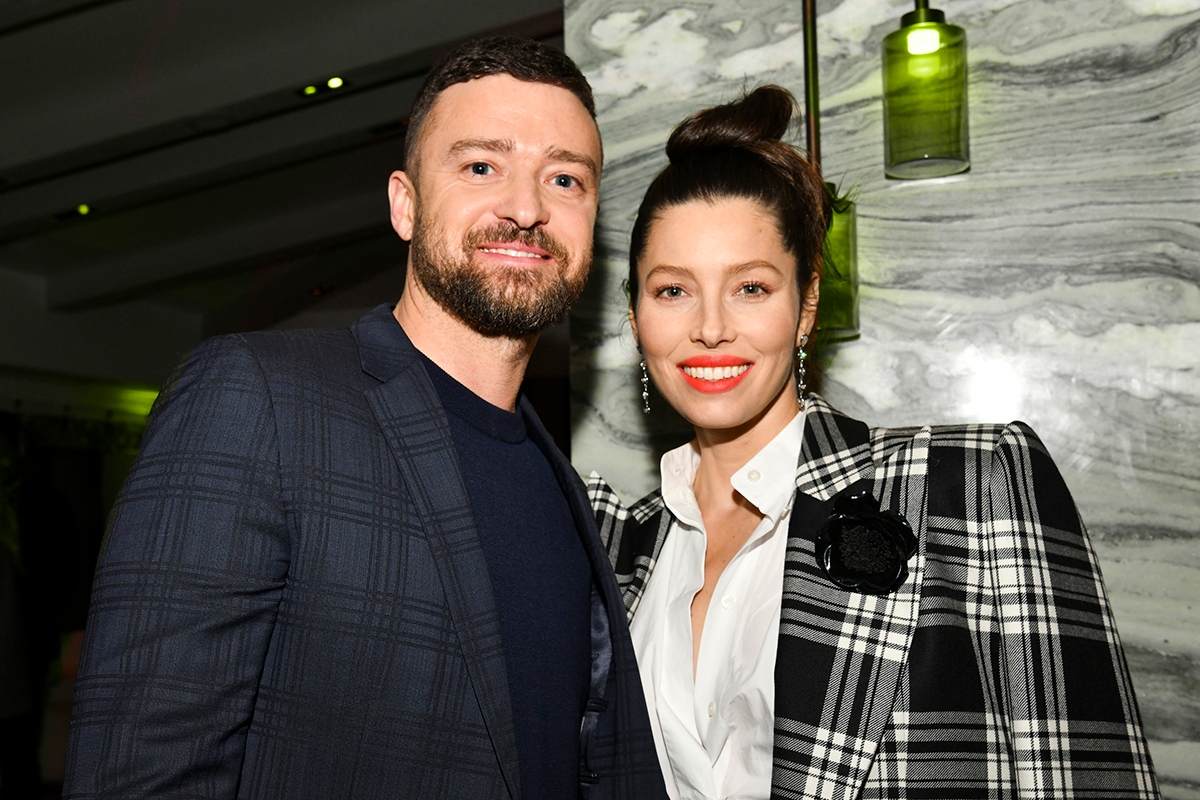 As many here in the American Jewish media were in the throes of a long weekend, Israelis were abuzz with reports that Justin Timberlake had given his son a Hebrew name. The news appeared in Israeli magazines, on TV, even on national radio. Heck, my Israeli mom even called to excitedly tell me that the former *NSYNC frontman had given his son a name with very Jewish origins.

galgalatz just wished mazel tov to justin on the birth of his new son, pinchas timberlake

But did Timberlake actually give his son a Jewish name? Well, let’s back up a little.

Timberlake, 39, and his wife of eight years, actress Jessica Biel, 38, recently welcomed their second son. (Though the news just recently broke, reports say this happened in July of 2020.) The entire pregnancy was a pandemic secret, that was (accidentally?) revealed by former *NSYNC bandmate Lance Bass back in September.

Timberlake only confirmed this revelation this past weekend, sharing the news of the birth of his baby boy for the first time and revealing his name in a special interview with Ellen DeGeneres.

“His name is Phineas, and he’s awesome, and he’s so cute, and nobody’s sleeping but we’re thrilled,” he told the talk show host over Zoom.

.@JTimberlake told me the name of his new baby! Don’t miss the full interview on my show tomorrow. pic.twitter.com/grBQ9sls0S

So yes, the baby’s name is Phineas. He’s the little brother to 5-year-old Silas — the couple’s first child, named for the early Christian disciple featured in the New Testament, whose name is a derivative of Silvanus, that comes from the Latin word silva which means “woods, forest.” (Timberlake named his 2018 album “Man of the Woods” in honor of his son.) For many Americans, Phineas doesn’t automatically register as a Hebrew name. So what was all the Israeli hullaballoo about?

Well, many jumped on the connection between the name Phineas and the Hebrew name Pinchas, or Pinehas. Pinchas is the name of the grandson of Aaron, the high priest and a famous zealot in the bible, who famously killed an Israelite and a Midianite princess with a spear while the two were, um, in their tent, in order to discourage intermarriages and idolatry (eek!).

Phineas is indeed the anglicized version of that name. Pinchas is actually a fairly popular name among a certain older generation of Israelis (King Phineas was also the first king of the ancient Jewish Ethiopian kingdom of Beta Israel.) Many of these Israeli Pinchases go by Pini for short — like famous basketball coach Pini Gershon. While Pini is an adorable nickname, it is also, unfortunately, the subject of many inappropriate jokes for its resemblance to the Hebrew word for “penis,” pin, which is probably a factor in its declining popularity.

ANYWAY! As you Americans probably know, Phineas is not a super common name among American Jews. Perhaps that’s because even the biblical name is derived from the ancient Egyptian Pa-nehasi, which, according to Nameberry means “the Nubian” and can also be translated as “the bronze-colored one.” Phineas is also the name of several known Christian figures, including the founder of the Church of Nazarene.

Other famous Phineases include showman P.T. Barnum (again, not Jewish) and Phineas Flynn of the show Phineas and Ferb who may not be Jewish but is dating a nice Jewish girl, Isabella Garcia-Shapiro. (Yes, I’m very gung-ho about my tangential Jewish facts today!) Just like in Israel, many American people named Phineas go by the shortened version of the name: Finn, which is itself a fairly popular name.

It’s not very likely that Biel and Timberlake were looking for a Jewish name when they set out to name young Phineas, especially with the very Christian origins of his brother’s name. Timberlake is, after all, the son of a Baptist church choir director.

Nevertheless, Biel does have some Jewish roots: In a 2017 episode of TLC’s Who Do You Think You Are, she was moved when she discovered that her great-great-grandparents were Hungarian Jews.

“I felt my whole life I’ve really not had any religious community at all,” Biel said in the episode. “I want something. Interestingly, we’re talking about a people with a really, really rich cultural community.”

“My friends are really into this. They say they’re going to throw me a bar mitzvah,” she also said in the episode.

Well, while it’s certainly no bat mitzvah, she and Timberlake do have the approval of Israeli media for their choice of baby name, which does feel like a sort of Jewish rite of passage. Mazel tov to the happy, sleepless couple!