Dr. Google Is Not Your Friend, Even During a Pandemic – Kveller
Skip to Content Skip to Footer

Dr. Google Is Not Your Friend, Even During a Pandemic 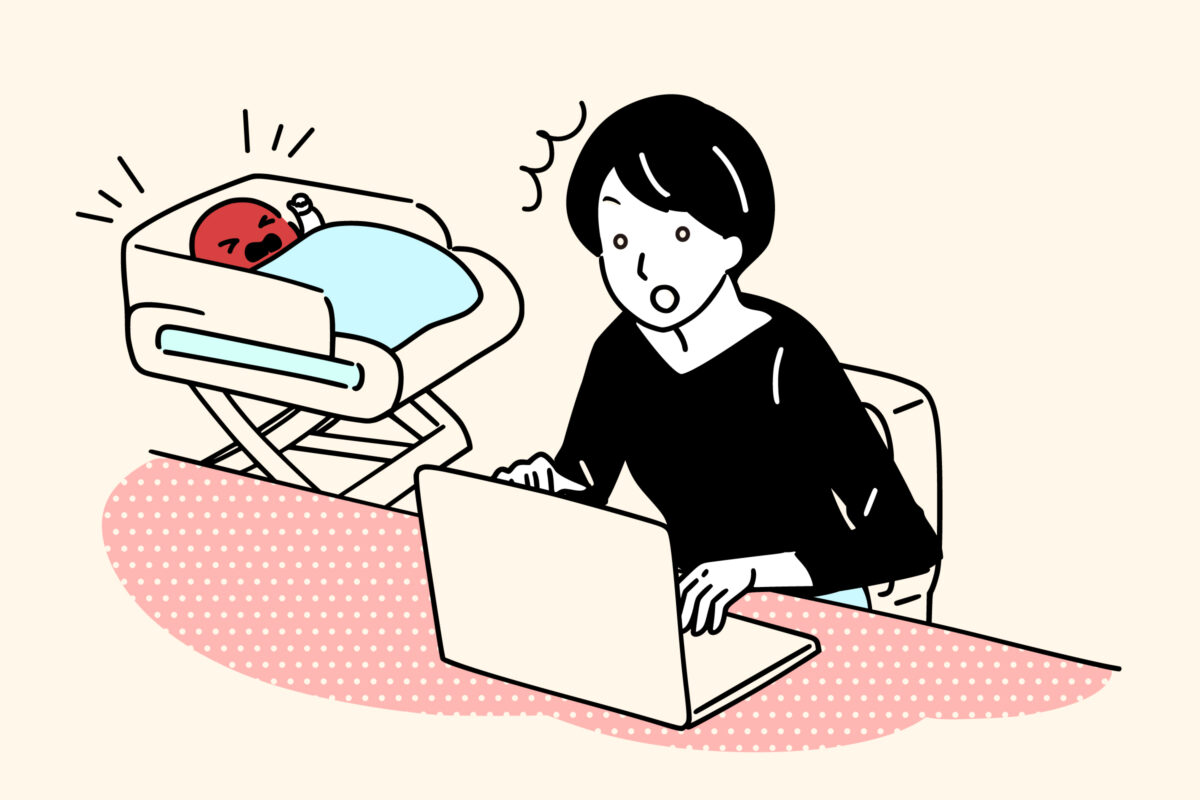 When my 8-year-old daughter started running to the bathroom every five minutes, I was sure she had a bladder infection. Normally, I’d take her in to the doctor right away, but being quarantined with my family in Los Angeles, I was trying to keep outings to a minimum. Plus, of all places to visit, a pediatrician’s office — filled with kids coughing and sneezing and potentially carrying Covid-19 — sounded like a terrible idea.

Honestly, I have all but bubble-wrapped my two kids the last several weeks. In between managing homeschool assignments and making constant meals, I’ve been instructing them to get down from the recliner and stop jumping off the table by shouting, “Don’t you dare make me take you to the emergency room!”

Luckily, my child wasn’t in pain. Still, I Googled her symptoms and found plenty of ailments she could be suffering from. Kidney infection and diabetes jumped out from the list and led me down an hour long “click the link” journey which culminated in my own anxiety skyrocketing.

I reviewed treatments and suggestions for all of the issues, but as I contemplated next steps, I realized there were a lot of wrong choices to be made. There was conflicting advice on how much water she should be drinking or if antibiotics were necessary. One article suggested simply inhaling essential oils (!!), while a tweet I found recommended giving an over-the-counter medicine, one that I was pretty sure wasn’t safe for children. The last thing I wanted was to create a whole new set of problems.

As I headed to Facebook for a mental health break, I saw a post from an old JCC preschool and Hebrew School friend, Sarah Reich Baskin, a pediatrician based in the Seattle area, where we both grew up. In all capital letters, she urged people only to take medical advice from doctors, specifically their own.

“As soon as someone tells you a medicine is safe and there is no downside to trying it just in case,” she wrote, “that is the exact person to not listen to.”

Struck by the timeliness of her words, I immediately sent her a direct message. The next day, we were chatting on the phone.  After catching up on kids and careers, we discussed her post, specifically her concern about parents using the internet to diagnose their kids’ conditions and trying to treat them with old medications lying around at home. While mistakes aren’t always serious, she warned, sometimes they can be fatal.

My stomach churned as Sarah recalled doing rounds in a Chicago hospital years ago, where she met a teenager who assumed he had pink eye and used his mom’s antibiotic drops. He developed Toxic Epidermal Necrolysis (TEN), a severe form of Stevens-Johnson syndrome, where layers of skin separate from each other, blister, and create an emergency medical condition that necessitates treatment in the burn unit. This boy’s body had such an intense allergic reaction to the medicine that he needed a lung transplant and ultimately died from complications. Dead from eye drops? I could hardly wrap my mind around it, as my eyes pooled with tears.

I told Sarah about my concern for my daughter, and she urged me to contact our pediatrician. She noted that telephone calls and videoconferencing were offered at most medical practices, and that trained doctors could diagnose many conditions without sharing a room with their patients. She cited one case in the last week when a mom emailed a picture of her child’s inflamed ear, which Sarah noticed was draining.

“In that case, I did prescribe antibiotics,” she said. “But the reason most doctors don’t rush to give medication and why patients shouldn’t just dig out something from their medicine cabinets is because we realize that, if something has enough bioactivity to actually heal a person, it has enough to harm them as well.”

I hung up with Sarah and finally called our pediatrician to make an appointment. I was surprised to learn that their practice was primarily scheduling healthy kids to come in, at both well-checks and infant visits, and that their masked pediatricians were meeting patients in the parking lot to check for problems like ear infections.

We were scheduled for a telemedicine video conference later that afternoon, giving my husband enough time to run a urine sample to the medical building. A nurse came down to his car to retrieve it. When we connected with the doctor later that day, he said there was no sign of infection. This condition was often spontaneous and was likely caused by stress. It should resolve itself in a week or two, he said. If it doesn’t, I won’t hesitate to make a follow up appointment… with our regular pediatrician, not Dr. Google.