Can We Please Drop This Whole Pretense of Homeschool? – Kveller
Skip to Content Skip to Footer

Can We Please Drop This Whole Pretense of Homeschool? 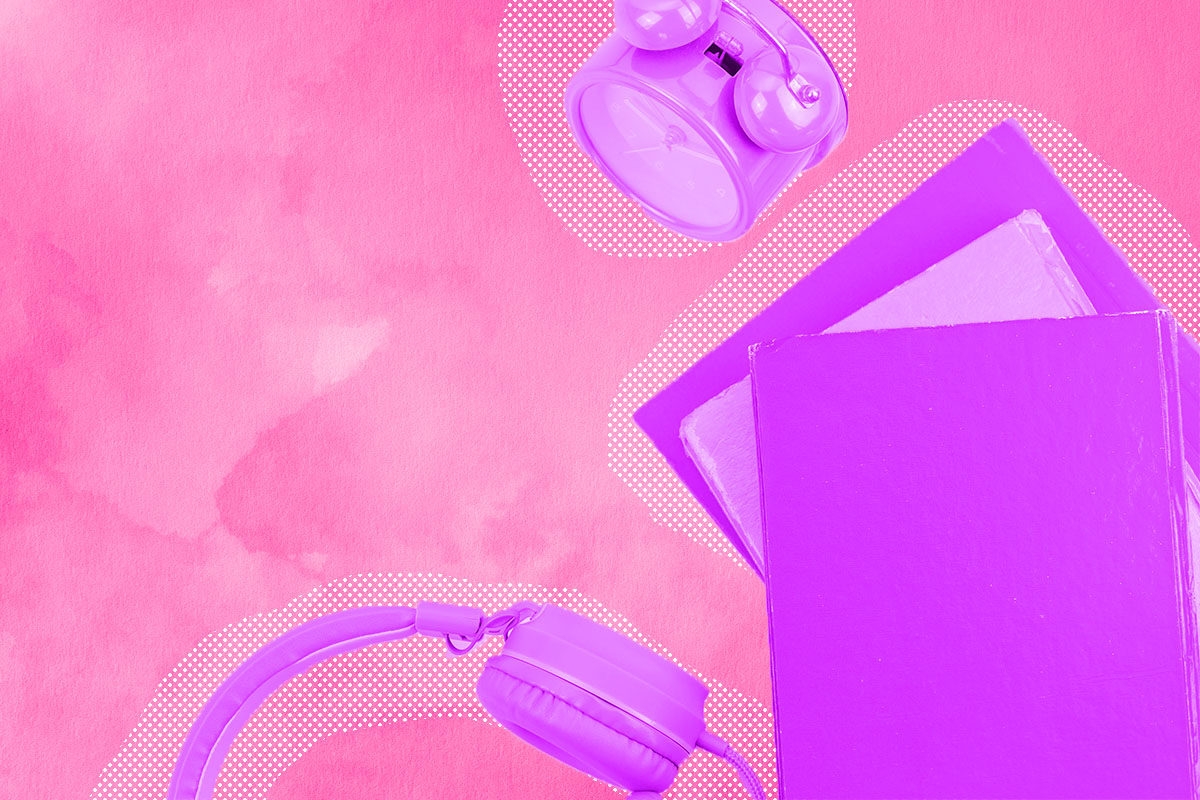 It’s just after 9 a.m. on Wednesday. According to the beautiful, color-coded schedules that have taken over all of my social media feeds, it’s likely “Learning” or “Arts and Crafts” or “Choice” time at your house.

My kids, meanwhile, are playing video games. At least, I think that’s what they’re doing. We live in an apartment and my two boys — ages 12 and nearly 10 — currently have control of our “TV room,” as we call it. Judging from the sound of machine-gun fire that’s seeping through the closed door, and given that nobody has screamed for my help, it’s a pretty safe bet that they’re playing Fortnite.

I can’t be sure, however, because I haven’t checked in on them in a while. I’m sitting on the floor of their bedroom, my noise-canceling headphones plugged in, and right now I’m focused on keeping up with the demands of my job.

In other words, homeschooling isn’t happening around here. That’s something that should be acceptable, considering that when the announcement came on Sunday evening that New York City public schools would close until at least April 20, we were also told that “e-learning” would begin next Monday, March 23.

My immediate thought was, “Oh, a week off school!” But looking online and in my group texts, you’d never think that was the case. Instead, I’m seeing parents sharing their homeschool schedules, photos of their kids diligently completing worksheets, and swapping tips about how to make sure their kids don’t fall behind academically.

At this unprecedented point in our society, I can’t help but feel puzzled by this expectation that I’m supposed to be enriching my kids’ brains during this enormously stressful time. Even last week — when the rumors of potential school closures were just that: rumors — emails and texts began to circulate. Moms (because it’s always the moms, isn’t it?) were sharing their favorite educational websites and apps.

Then, beginning Monday, with so many schools across the country and the world closed indefinitely, the homeschool schedules proliferated in earnest: the color-coded blocks of time, the scheduled outdoor activities for those lucky enough to have yards, the meals planned down to the type of fruit served alongside the main course. Suddenly, I feel like I’m living in a world in which we moms don’t have to only compete on the “normal” playing field — beauty, home organizational skills, career success, parenting style  — we now have to be dedicated educators, too.

Let me be clear that I am fully committed to my kids’ education. (Just ask them how seriously I take their grades and their homework!) And I’d also like to acknowledge that organization has never been my strong suit — just ask my husband or my parents — and I’m not going to magically gain this skill now. And I recognize the importance of establishing routines, particularly for young children who find comfort in knowing what to expect every day.

But here’s the thing about routines when literally nothing is routine anymore: There is no playbook. There’s no curricula for when a pandemic arrives and there’s an alarming lack of leadership and a dearth of reliable information, and there’s literally no bread or toilet paper in stock anywhere, and everyone at the store is coughing and not keeping the recommended six-feet distance anyway, and your husband just returned from Europe and therefore cannot be in close contact with our kids or help prepare meals or leave our home for the next 14 days. (And yet, I am one of the lucky ones. Things could be far worse.)

So, in this brave new world we’re all inhabiting, my family is winging it. Sure, I’ve attempted to instate some structure into our days: There’s no screen time before 9 a.m., and you better be dressed with some breakfast in your belly and your teeth brushed before you even think about turning on a device. I’ve been forcing my kids to pause for lunch and an afternoon of non-screen stuff: Legos, fighting over Monopoly, and indoor basketball games that I’m sure my downstairs neighbors enjoy just as much as I do. I wouldn’t call it “homeschooling,” but it’s something.

What gets me, though, is that for many schools across the country, this week has long been on the calendar as spring break. Do we expect our kids to complete worksheets, learn new skills, or write reflections about the books they may read over spring break? No, we do not. So why can’t we all take a beat? This new life on lockdown may not be a “break,” but we could use this time to decompress and adjust to the rapid, scary changes that we’re all enduring.

A good friend of mine, Annie Frisbie — a private practice lactation consultant and an all-around incredible human being —  had been homeschooling her kids, also 12 and nearly 10, until this academic year. (Ah, the irony.) “My biggest tip is that if you’re taking them out of school, focus only on having them do assignments assigned by the school,” she wrote in an email chain among our neighborhood moms last week, when parents were considering pulling their kids from school if they were able to do so. “Literally nothing will happen to your child academically if you take a week or two off from learning.“

“Your kids are going to have big feelings about everything that’s going on, and giving them space to feel them might mean not trying to do too much school at home,” she added. “When I was homeschooling, whenever life got complicated or things with the kids were stressful, I’d end up shopping for curriculum thinking that was what we needed, when really what my kids needed was just more closeness, reading, time together, and so on.”

Since Monday — which, let’s be honest, feels like a lifetime ago — as I’ve struggled with my feelings of inadequacy, I’ve reread Annie’s message again and again. Whenever I feel shamed by others’ academically enriched schedules, it’s a great reminder that I’m not going to destroy my kids’ futures if I let them binge on video games this week, or the next several weeks.

“Exercise helps you relax,” my elder son pointed out as I left him and his brother — playing video games, of course — to bike a loop around Central Park (something I’m able to do without touching anything or interacting with anyone). “Screen time helps me relax.”

While the research doesn’t necessarily support his argument, the kid had a point. Maybe, at this moment, we all need to do whatever it takes to get by (so long as it doesn’t harm others, of course). The distance learning will happen in its due course. The truth is, it looks like we’re all going to be cooped up for some time yet — “People are talking about July, August, something like that,” as our president so eloquently stated earlier this week.

This is not a sprint, people. This is a fucking marathon. Actually, scratch that, it’s an Ironman but with a fun twist: Nobody knows how far away the finish line is. Whether you’re a public health official or just a regular schmo, nobody knows what’s in store for us, in terms of schooling, healthcare, the economy — the entire mess.

So, if you’ve got your kids on a schedule and they’re actually adhering to it, and maybe they’ve already completed an entire year’s worth of Khan Academy assignments, bless you. I envy you, I really do. I would love to be a supermom as well, but it’s just not happening at this time. (Or, like, ever?)

Over here, we’re taking it as it comes. So far, there have been moments of despair (mostly me) and violence (exclusively brother-on-brother), but we’ve also had lovely moments of camaraderie: laughing our way through online workouts together, the kids clearing their dishes without being asked, discussing the days’ “roses and thorns” over dinner.

It’s not spring break and it’s certainly not a vacation, but for now, we are fortunate that we are healthy and we’re together. As we adjust to this new reality, we’re slowly learning the significance of working as a team. And if the only thing my kids “learn” from this experience is the importance of family, well, that’s more than enough for me.