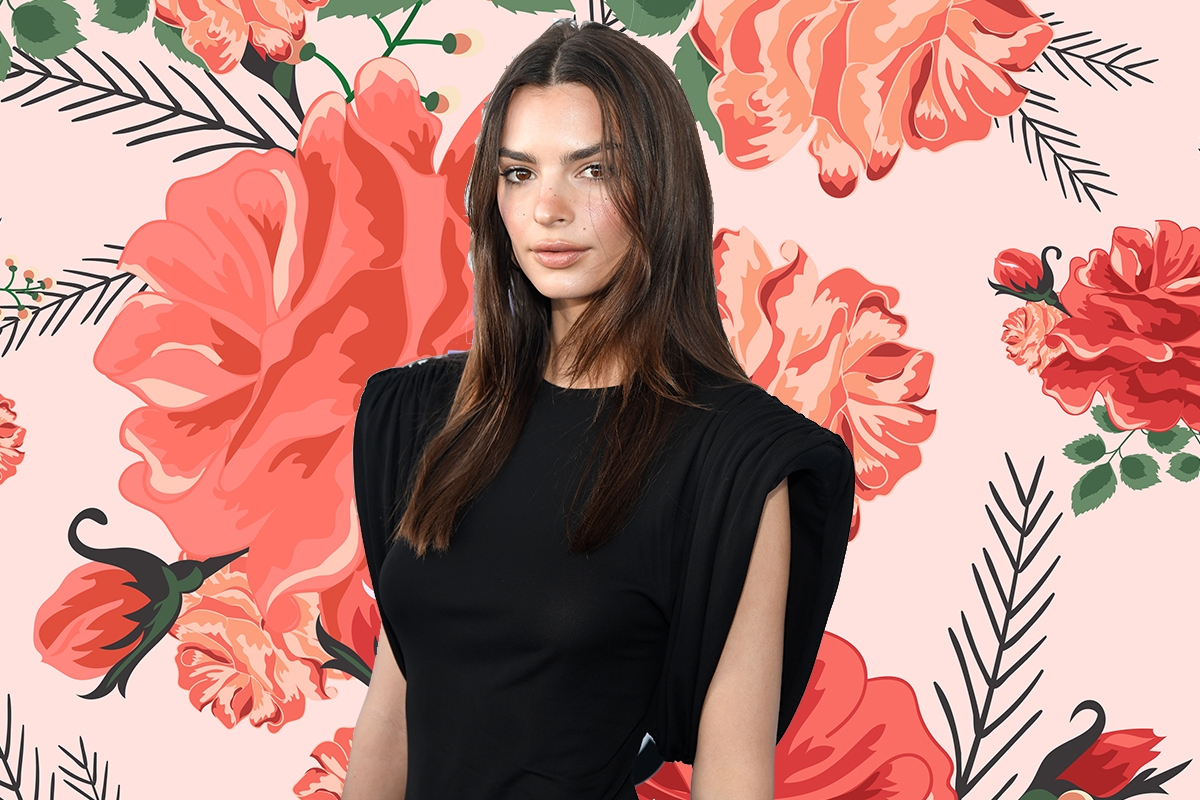 After her poignant pregnancy announcement in Vogue last fall, we’re so excited for Jewish model, actress, and writer Emily Ratajkowski, who announced on Instagram that her baby was born earlier this week!

In a heartfelt post on Thursday, Ratajkowski wrote, “Sylvester Apollo Bear has joined us earth side. Sly arrived 3/8/21 on the most surreal, beautiful, and love-filled morning of my life.” Aww!!!

Ratajkowski, along with her husband, film producer Sebastian Bear-McClard, intend to raise their baby without gender. Earlier in her pregnancy, she wrote in Vogue how she was reluctant to learn the sex of her baby, despite the curiosity of friends and family. “We like to respond that we won’t know the gender until our child is 18 and that they’ll let us know then,” she wrote.

Ratajkowski was born in London to American parents — her father is a Roman Catholic painter and art teacher; her Jewish mother is reportedly a teacher at the San Diego Jewish Academy, an independent Jewish day school. Ratajkowksi has always looked up to her mother as a “feminist and intellectual,” and we can only infer that these values helped influence Emrata’s decision to raise her baby without gender.

Sylvester is a name of Latin origin meaning “wood or forest,” while Apollo is a name of Greek origin meaning “destroyer,” while recalling the Greek god Apollo — the god of “sun and light, music and poetry, healing and plagues, prophecy and knowledge, order and beauty, archery and agriculture.” And Bear, we can assume, is an inclusion of Ratajkowski’s husband’s name. While none of these names are of Jewish origin, many of us are thinking about “healing and plagues” during the pandemic, so it’s quite a timely name. (Plus, in case the couple is still seeking a Hebrew name for their child, might we suggest Dov, which means “bear” in Hebrew?)

We are so excited for the happy couple, and we can’t wait to see more adorable photos! Mazel tov!