'Fauda' Season 4 Is Coming in Early 2023! – Kveller
Skip to Content Skip to Footer 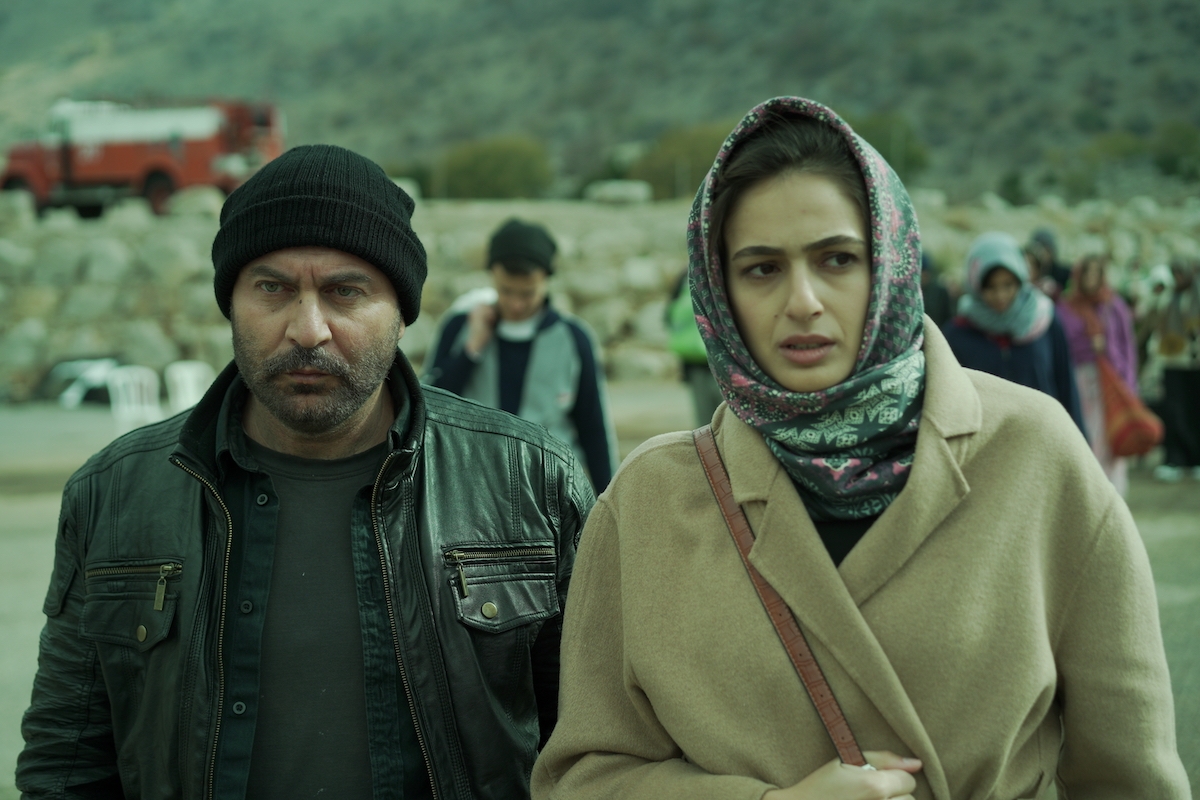 The Netflix fairy has a special gift for Israeli TV lovers coming in early 2023: All 12 episodes of season four of “Fauda” will be premiering on the streaming platform on January 20.

The news was announced last week on the “Fauda” Twitter account, which shared that the latest season of the hit show about a unit of Israeli undercover operatives will be available on Netflix everywhere. They also thanked their fans for waiting so long for the new season. International fans of the show are already very excited, including the great Henry Winkler, who once hosted show creator and star Lior Raz for Yom Kippur break fast and who has called the show “‘Homeland’ on steroids”:

The season finished airing in Israel back in September, and it has received truly rave reviews, with many calling it the best season of the show yet.

As we’ve previously reported, this new season will take Doron (Raz) and his team (yes, Nurit and Sagi will of course be back this season) across the ocean to Brussels. “They’re taking us to Belgium — we’ll be in and out,” he says in the trailer for the season that was released back in December of 2021.

In season four, the pressures of service and war are hitting everyone hard — and in the trailer, we can see Doron confronting his higher ups: “Sure, you’re sleeping well at night, one more operation, one more kill — you make sure we are the ones pulling the trigger!” he yells furiously. “I don’t want to lose any more people,” he also laments.

The season will also introduce viewers to Maya, an Arab-Israeli police officer played by the excellent Lucy Ayoub, a TV presenter and poet, in her first major acting role. Maya, whose dad was a Palestinian informant who worked for Captain Ayub, lives in Israel, is married to a Jewish kibbutznik and fellow police officer, and is the cousin of a central Hezbollah member. Her family becomes the center of the intrigue in this season.

Doron and his team are truly going international this time as “Fauda” visits Brussels, Lebanon, Janin and Ramla. The trailer teases a season that “pushes the limits and goes too far.” Honestly, it sounds like that’s exactly what this season is about to do — and it’s going to do it very, very well.

And for those of you already thinking about what to do when you finish binging the season: While “Fauda” hasn’t been renewed for season five, co-creator Raz did say that he didn’t feel they were done with the show yet at an event this September.