The ‘Fauda’ Season 4 Trailer Is Here 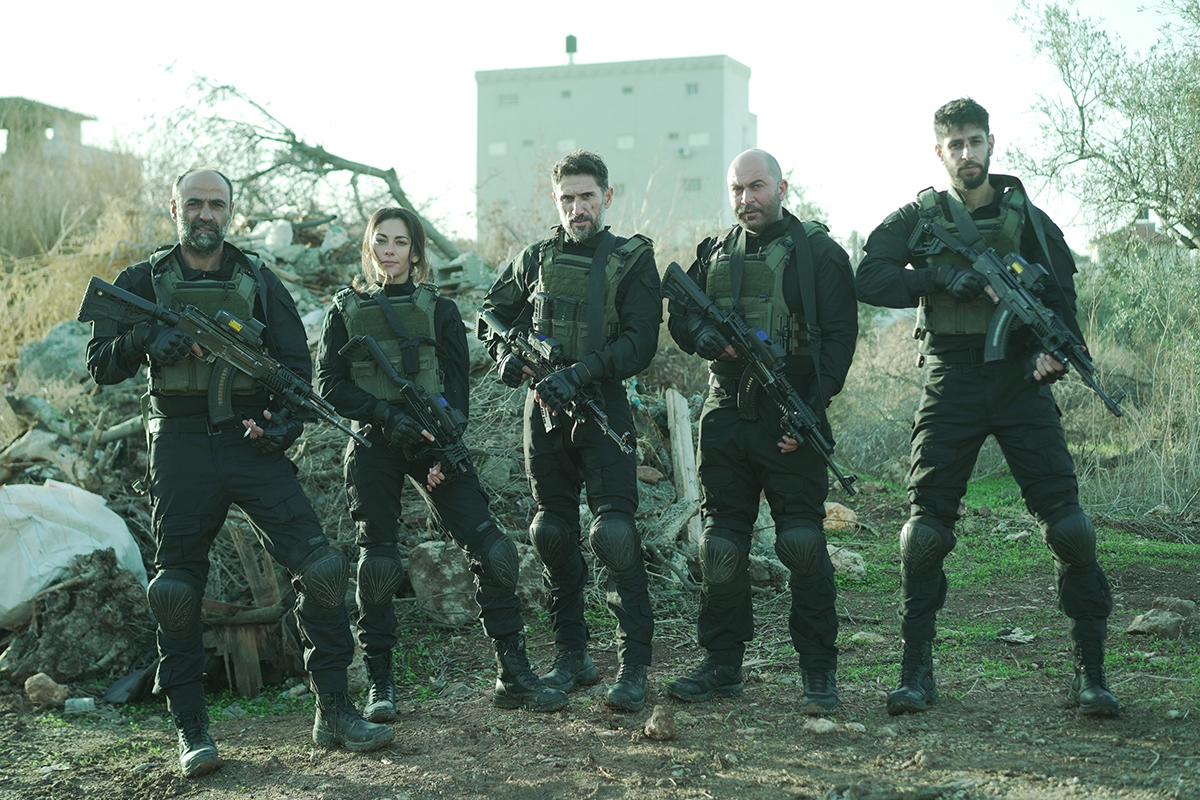 Season three of “Fauda,” the Israeli series about Doron (Lior Raz), the commander of a unit of undercover Israeli operatives and his team who work in the West Bank, made for some excellent nerve-wracking TV. (I mean, I’m not going to spoil that ending, but, the season was intense.) It also had many viewers asking: How could season four top this?

Well, the first trailer for the upcoming new season of “Fauda” is out and I think we may have our answer. The show will be crossing new borders in 2022, and bringing what appears to be even higher production values and exciting new stars.

The season will be taking its viewers beyond the borders of Israel and the Palestinian territories, and even outside the Middle East. Doron will be working on two fronts this season, fighting off both terror in the West Bank and Hezbollah inside Lebanon. The season will also cross the seas and take our heroes to Brussels, the de facto capital of the European Union and the home of NATO — so perhaps a chance for more international political commentary from this flawed but fascinating show.

Season four will see the return of Captain Ayub (Itzik Cohen), Nurit (Rona-Lee Shimon), Sagi (Idan Amedi) and Steve (Doron Ben David ), along with other favorites. But it will also see some exciting additions to the cast, including the fabulous Inbar Lavi, who recently starred in Hallmark’s latest Hanukkah film and who played Eve in “Lucifer,” the incredible Mark Ivanir, the prolific Israeli actor who you may know as Russian astronaut Misha Popov in “Away,” Ruslan in “Barry” and Tzvika in the Israeli hit “The Baker and the Beauty,” Amir Butrous, who played Jamal in “Aladdin” and Egyptian President Nasser in “The Crown,” Loai Noufi from the excellent Israeli TV show “HaShoter Hatov” and TV presenter and gifted poet Lucy Ayoub.

The trailer, which features the requisite fighting, explosions and emotional intensity, promises “a new season that pushes the limits and goes too far.”

Season four started shooting in November of 2021, when the cast got together for a fun party to celebrate, though they didn’t give much away:

As for a release date, we still don’t have one, but it appears that the 10-episode season will premiere some time in mid-2022, and Yes Studios confirm that it will be available to stream on Netflix. We can’t wait!