For My Amputee Son, This Sport Paved the Way to Inclusion – Kveller
Skip to Content Skip to Footer

For My Amputee Son, This Sport Paved the Way to Inclusion 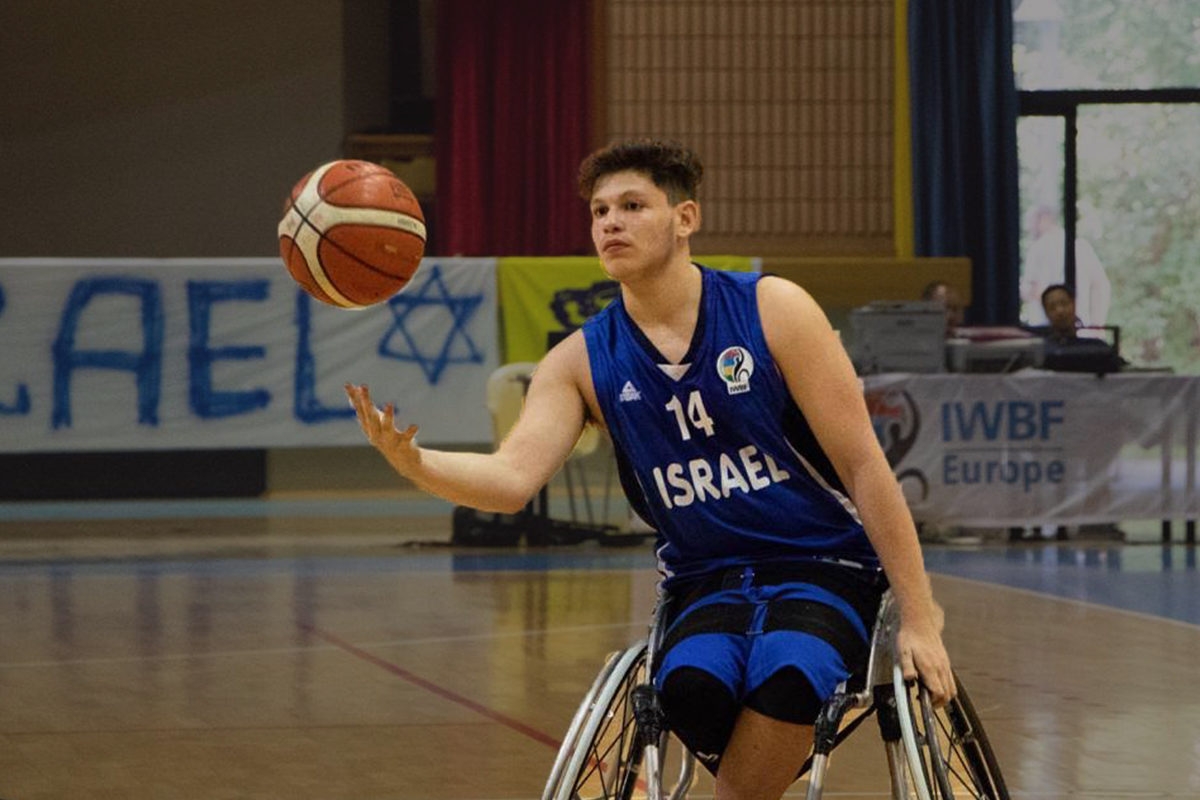 Instantly, I had a flashback to darker days.

My son Amit, now 16, was born with a severe orthopedic impairment. He spent the first 10 years of his life limping after his peers, trying in vain to catch up to them as they ran faster and faster — on the playground, at track meets, on soccer fields and more.

“Catch me if you can!” his peers taunted, as they ran away laughing in that obnoxious way that fifth grade boys do. Amit did take off after them — but of course he’d never catch them.

His frustrations were made apparent by poor school performance and behavioral issues. Amit was excluded on the sidelines, and I desperately wanted to give him the feeling of belonging that all children deserve.

So that week, in 2012, after a decade filled with too many of these incidents, I vowed that my boy, bum leg and all, was going to find a way to rise above his disability. There was just one problem: I had no idea how. Armed with my computer and Google, I came across the Bay Area Outreach Program’s adaptive youth sports program. There was no time spent debating pros and cons. That very weekend — with a long road ahead of him and zero promises — Amit was on his way.

The experience turned out to be transformative: Adaptive sports are truly the epitome of inclusion. Wheelchair basketball enables my son — whose leg we amputated five years ago, after making a very tough decision — and other athletes with spinal cord injuries, congenital impairments, and more, to play basketball at the highest level.

No “inclusion” program would enable him to play able-bodied basketball at such a level, or even close. On the other hand, able-bodied athletes can participate in adaptive sports. Wheelchair basketball is certainly no easier (in fact, it’s often more challenging) than able-bodied basketball, and people of all abilities are able to compete. For the first time ever, the playing field was level for Amit and his new friends.

Fast forward to today: Amit is now a 16-year-old high school junior. After a stint in California, our family returned to Israel, and Amit now plays on Israel’s U22 National Team, as well as in the top national leagues and he practices with the adult National Team. He is working hard to be accepted by one of seven U.S. colleges offering wheelchair basketball scholarships so he can study business administration while furthering his basketball career. He also hopes to, someday, play professionally in Europe. He has travelled throughout Israel and the United States raising awareness about adaptive sports, speaking in English and Hebrew to both groups and individuals. 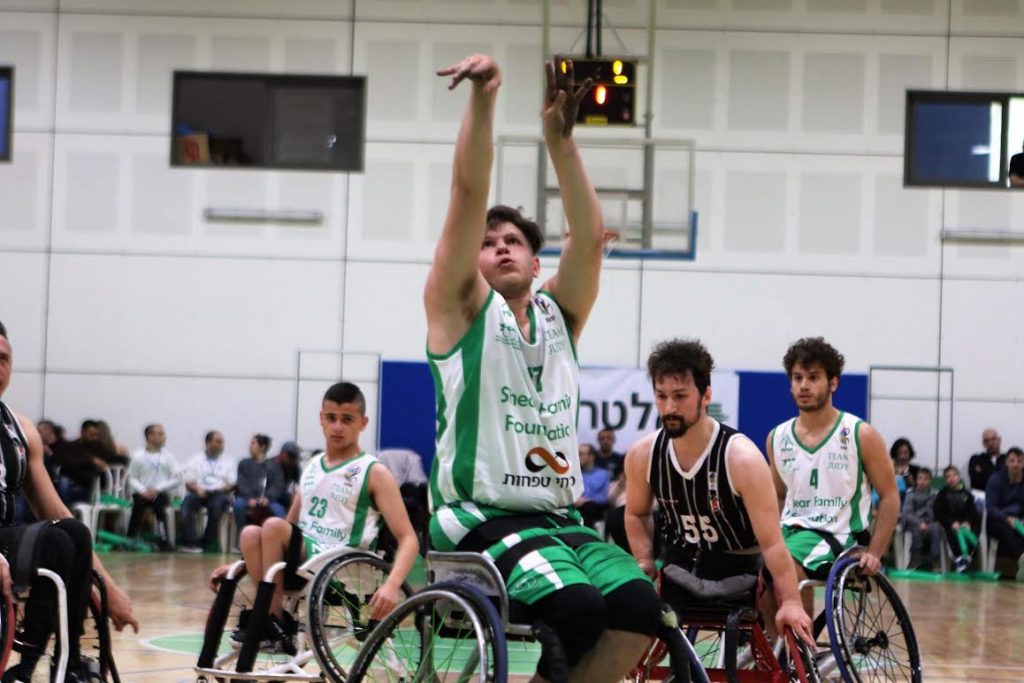 The little boy who “couldn’t,” and “shouldn’t,” and “wouldn’t” is now a young man with plans, tools, and skills. Amit may be only 16 but wheelchair basketball altered his entire life trajectory: He’s had — and continues to have — a slew of mentors and role models from all over the world, showing him how to reach his goals, both on the court and off.

And now, Amit is a role model for younger kids with disabilities.

Just this month I was sitting in the stands with a fellow mom, Galia, whose 12-year-old son, Tal, has cerebral palsy. Tal has been involved in adaptive sports since he was 5 and started practicing with the Junior National Team this year. “Tal really looks up to Amit and he understands that he can dream and work hard to make those dreams come true,” she tells me.

I understood Galia in a way only another mother of a disabled kid could. Here was another kid who was always last to be picked for any sports team at his mainstream school, who was now empowered by adaptive sports.

Our conversation was cut short by the announcer’s “Let’s plaaaaay ball!” Then, the sound of the buzzer. We were busy cheering at the Israel Sports Center for the Disabled in Ramat Gan — two moms plus a few hundred additional people watching history being made. For the first time ever, the wheelchair basketball Euroloeague preliminaries were being hosted in Israel. Five teams from five nations were competing. Amit was playing with the Israeli team and, boy, was he catchin’ them now!

For many athletes, participation in adaptive sports lays the foundation for inclusion, as well as the the pursuit of excellence — something that extends well beyond the court, pool, track, or field. Through adaptive sports, they learn lessons that otherwise would be denied to them, such as the importance of hard work, teamwork, and sportsmanship.

Perhaps more than anything, these young athletes learn the value of respect — for themselves, their teammates, their coaches, and their opponents. If that isn’t real inclusion — both on court and off — then I don’t know what is.