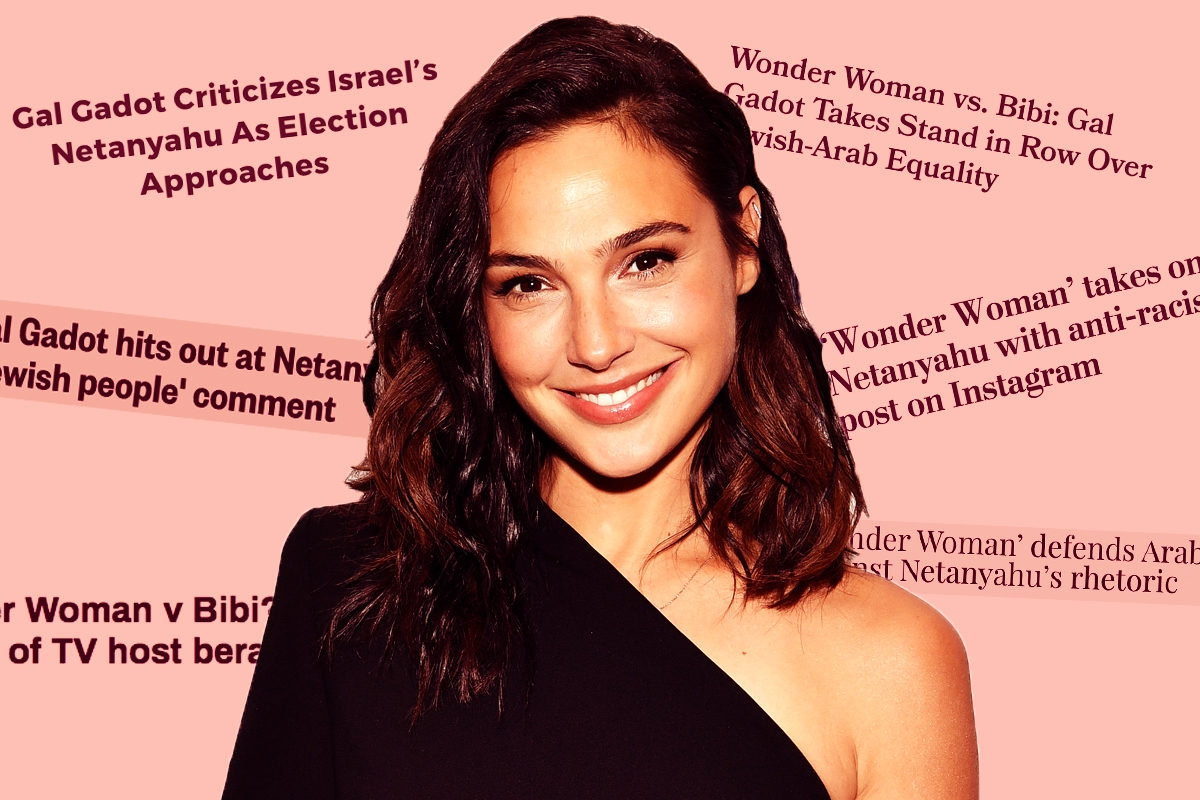 Israeli elections are coming up in April, and, if you haven’t heard yet, it’s been something of a wild ride. Prime Minister Benjamin Netanyahu (a.k.a. “Bibi”) is seeking his fifth term — his fourth in a row. (He was Prime Minister from 1996 to 1999, and has currently been in the role since 2009.)

The campaign has become extremely heated, especially with Bibi’s decision to partner with the right-wing extremist party, Jewish Power, which is deeply anti-Arab and the ideological descendant of the racist American Rabbi Meir Kahane. (You can read an explainer of why that is so problematic here.)

Let’s back up. On Saturday night, Sela posted on Instagram a critique of Netaynahu’s culture minister Miri Regev. Regev, on Israel’s Channel 12, had said that if Netanyahu loses, Benny Gantz (Netanyahu’s main challenger) will have to form a coalition with Arab parties.

“When the hell will someone in this government broadcast to the public that Israel is a state for all its citizens,” Sela wrote. “And every person was born equal. Arabs, too, God help us, are human beings.”

That’s, like, fairly basic human decency, and not that radical a statement, right?

Wrong, according to Netanyahu.

In a direct response to Sela, Netanyhau wrote on his social media, “Dear Rotem Sela, I read what you wrote. First of all, an important correction: Israel is not a state for all its citizens. According to a basic law we passed, Israel is the nation-state of the Jewish people — and the Jewish people only.”

This, it should be noted, is a total erasure of Israeli Arabs, who compromise nearly 20% of Israel’s population and vote in elections.

Netanyahu lost Superwoman @GalGadot who grams TV personality Rotem Sela: "Love thy neighbor as thyself is not a matter of right/left, Jewish/Arab, secular/religious, it is a matter of dialogue, of talks for peace, equality & tolerance… Rotem, sister, you’re an inspiration.” pic.twitter.com/eQWJl2xmep

Gadot re-posted  Sela’s Instagram story, writing in Hebrew, “Love thy neighbor as thyself. This isn’t a matter of right left. Jewish Arab. Secular or religious. This is a matter of dialogue. Of dialogue for peace and for equality and for tolerance towards one another. The responsibility to sow hope and light for a better future for our children is on us. Rotem, my sister, you are an inspiration for us all.”

Many applauded Gadot for using her platform to speak out against Netanyahu:

Good for Gal Gadot. She is probably the most prominent Israeli celebrity in the world right now and as much as Bibi's supporters are downplaying these critiques from actors, it's a significant moment imo.

While Gadot is no stranger to speaking out — she’s advocated for domestic violence victims, encouraged Israelis to get vaccinated, and is not here for your gendered backpack bullshit — this is really her first foray into the world of Israeli politics.

Kudos to Gadot for speaking her truth, and for standing for equality and peace.