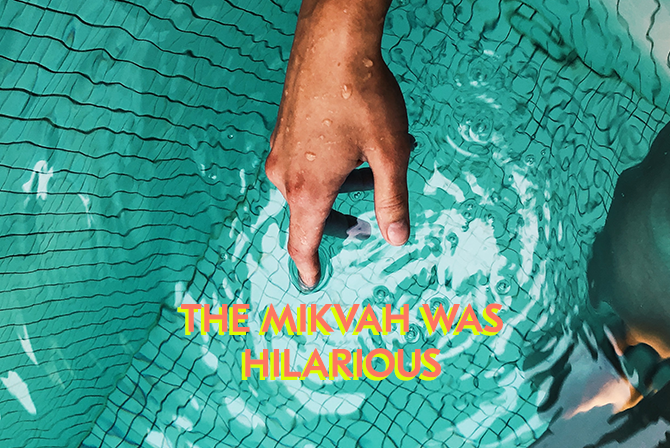 This week on the Call Your Mother podcast, Jordana and Shannon interview a star interviewer: Nightline anchor Juju Chang.

Juju shares how her immigration journey from South Korea to the U.S. influenced both her outlook and her journalism career, and she discusses what it’s like being “other” — both as a minority kid growing up in California to being a Jew who presents differently from stereotype.

She also dishes on the family friction — on both sides — when she married her Jewish husband, Neal Shapiro, as well as her later decision to convert to Judaism, and the impact it has had on her life and her family life.

But that’s not all! Shannon tells a dog story that Jordana believes is yet another thinly-veiled attempt to proselytize dog ownership. And Gram shares that she had a dog for eight weeks, but it didn’t go so well.

It’s ruff out there — #SorryNotSorry — so why not take a break? Listen to this week’s episode of Call Your Mother today!