I Didn't Believe in God. Then I Had Kids. – Kveller
Skip to Content Skip to Footer

I Didn’t Believe in God. Then I Had Kids. 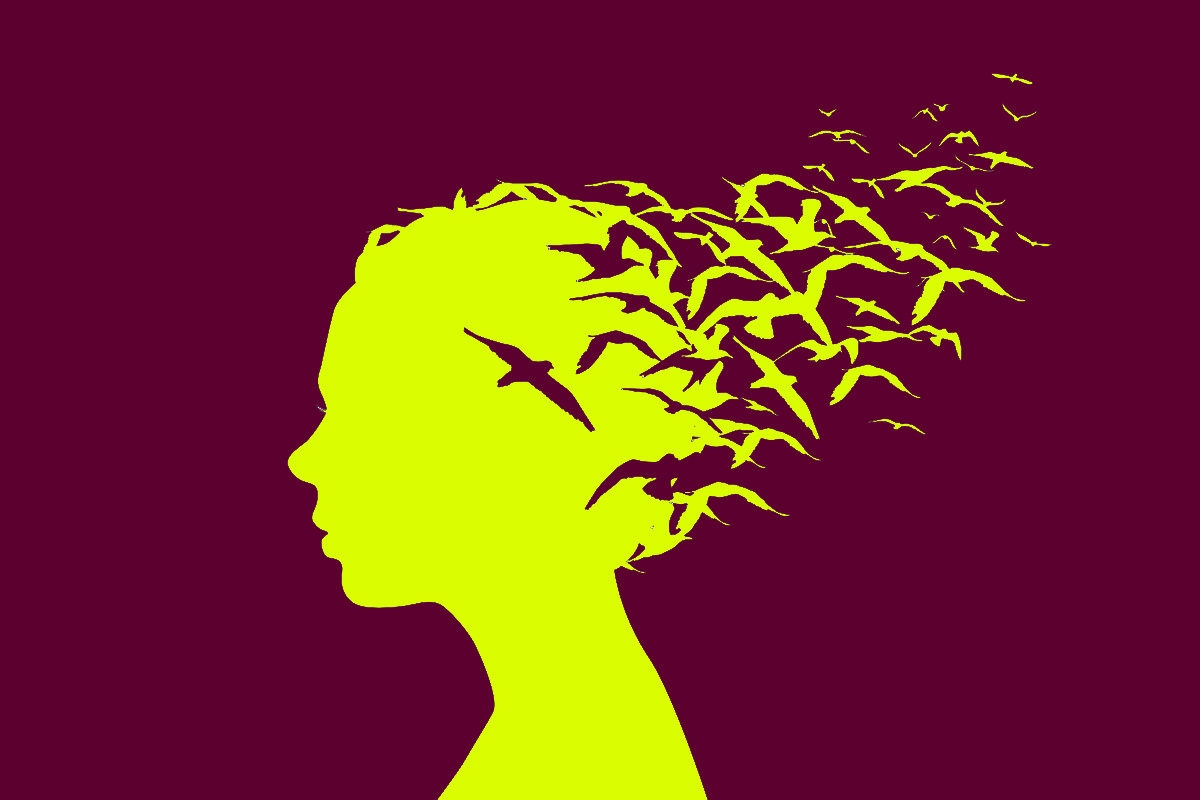 Something terrible happened and, for the first time in my life, I prayed.

A while back, a playmate of my daughter, Melissa, got her hand stuck in the filter grate of a swimming pool. She spent 10 minutes underwater. The EMTs nearly gave up on reviving her, but one insisted on continuing to try — “She’s 8, we keep going!” — and they pulled her, miraculously, to just this side of life.

Melissa’s tragedy belonged to her family, but it also deeply affected our community. “There but for the grace of God,” we all thought. But we also thought about how Melissa belonged to us, too, in the way elephant calves belong to the herd. So as she lay on life support, with doctors testing for any flicker of brain activity, I felt compelled to do something, anything. “Please pray for us,” her parents asked. And so I prayed. Hard.

I am not religious but I have often envied people of faith. Believing in an ordered universe, where everything happens for a purpose, would make life so much easier. Perhaps a predilection towards faith exists in our DNA, but I’ve never been able to express that particular gene.

I suppose that’s not surprising, given the spiritual milieu in which I grew up. My mother gasped in sorrow at any news of a bombing in Israel and appropriately “oy veyed” when a Jew was accused of a crime, but she couldn’t tell you what the Shabbat blessing meant. She lit candles on Friday nights and orchestrated 20-minute Passover seders, during which my dad rolled his eyes. Mom dragged us to High Holiday services, where if it weren’t for all the standing up and sitting back down I would have fallen asleep. Spiritual conversation never accompanied these efforts; in my family, the phrases “God willing” and “God forbid” encompassed the entirety of our discourse about a higher being.

Up through my young adulthood, I stood with nine toes in the profane and just my right pinky toe edging toward the sacred. I worked, traveled, rode my bike, and tried to be kind. I had long talks with friends about politics, books, and dreams for the future, but not about religion or God. There were occasional, isolated moments when spiritual transcendence jolted me out of the mundane. Once, in Rome, as I stood high up on the base of a huge column in St. Peter’s Square, I watched the crowd gathering below me for the Pope’s Easter address. It began to rain, and suddenly some 10,000 umbrellas unfurled beneath my feet in a pulsing, otherworldly sea of color. Or the time I was riding downhill on the back of a tandem bicycle, watching lines in the pavement flash past as we neared 60 miles per hour, and not so much experiencing speed as becoming speed in a mystical way I have never since been able to recapture. Moments like these popped up occasionally like blips on an EKG, with long, flat stretches in between. Transcendent, yes, but not in communion with God.

Then I became a parent.

Nothing pulls you closer to a connection with the divine than your 3-year-old laying her cheek against your neck. Despite the mundacity of the day-to-day — the endless dishes, frantic cries of hurry-up-put-your-shoes-on-we’re-late, the homework-induced meltdowns — my girls, now 16 and 20, have linked me to a more sacred stratum. I felt it when they were little and used to snuggle in my lap and watch the candles flicker after dinner on Fridays; more recently I’ve felt it when they want to talk late at night, sharing their singular and often profound views of the world. The flat stretches remain, but those spiritual blips spring up with greater regularity. They form a pattern of possibility, a plug into … something. Perhaps that something isn’t eternal, but it seems that it’s at least greater than myself.

I didn’t want my children to have to wait until they became parents to experience spiritual connection, or until they find some other portal to a sense of the holy. Wanting to offer them a more direct path and to give them the feeling of belonging that religion can provide, I became what a friend calls a “pediatric Jew.” I joined the synagogue in my urban neighborhood where the diverse congregation, so unlike the diamond-studded, teased-hair members of the temple I attended as a child, felt right. People walked around barefoot and in jeans, and in my daughter’s Hebrew School class Caucasian children were in the minority.

There was only one problem.

The place just seemed too, well, religious. I considered switching to Workmen’s Circle — decidedly secular with a focus on social justice — but I realized that volunteering at a soup kitchen would serve the same purpose, helping my girls learn to serve others but not offering access to spirituality. I felt the push-pull, wanting them to experience religion in a way I never did, then rejecting it as soon as we dipped our toes in. When the pressures of school and other activities mounted, and something had to give, formal Jewish education turned out to be surprisingly easy to shed.

Still, we lit candles every Friday night and celebrated all the big-league holidays; we made latkes at Hanukkah and threw bread crumbs in the water on Rosh Hashanah and added puppets and rap music to our Passover seders (and Grandpa rolled his eyes and asked when it would be over). I dragged my girls to family services on the High Holidays, where they would probably have fallen asleep if it weren’t for all the standing up and sitting down.

We do all that, but we never pray.

When I talk with my kids about God, my sentences usually start with “Some people believe…” They inevitably ask me what I believe. Most of the time I say I’m not sure, but I believe there’s a spark of the sacred in all of us, connecting people, and the more we open ourselves to it the more we feel it. Prayer is a way some people find that spark inside themselves, and it’s a way of sending a web of love to others.

When my friends asked me to pray for their daughter, I felt as if I were sending out threads of wool which knit themselves together with the threads sent by many others. These fibers formed a blanket, strong and warm, enveloping them in love. It held them as Melissa’s brain scans showed the first signs of alpha waves, as she opened her eyes, as she hugged her mom and dad. It embraced them as she breathed on her own, spoke her first post-accident words, and walked independently; it carried and sustained them as she left rehab for home, for school and birthday parties and playdates, for a new normal.

My daughter once asked me if prayer kept Melissa alive and made her better. “Mostly the doctors and nurses did that,” I replied. “But maybe.”

Praying will never feel natural to me, or be a daily part of our lives. But I no longer dismiss the possibility of its power to radiate love, if not to keep someone alive. I’m still only one toe in, uncoupled from religion but open to the spark, hoping my kids find their own way to touch the sacred.