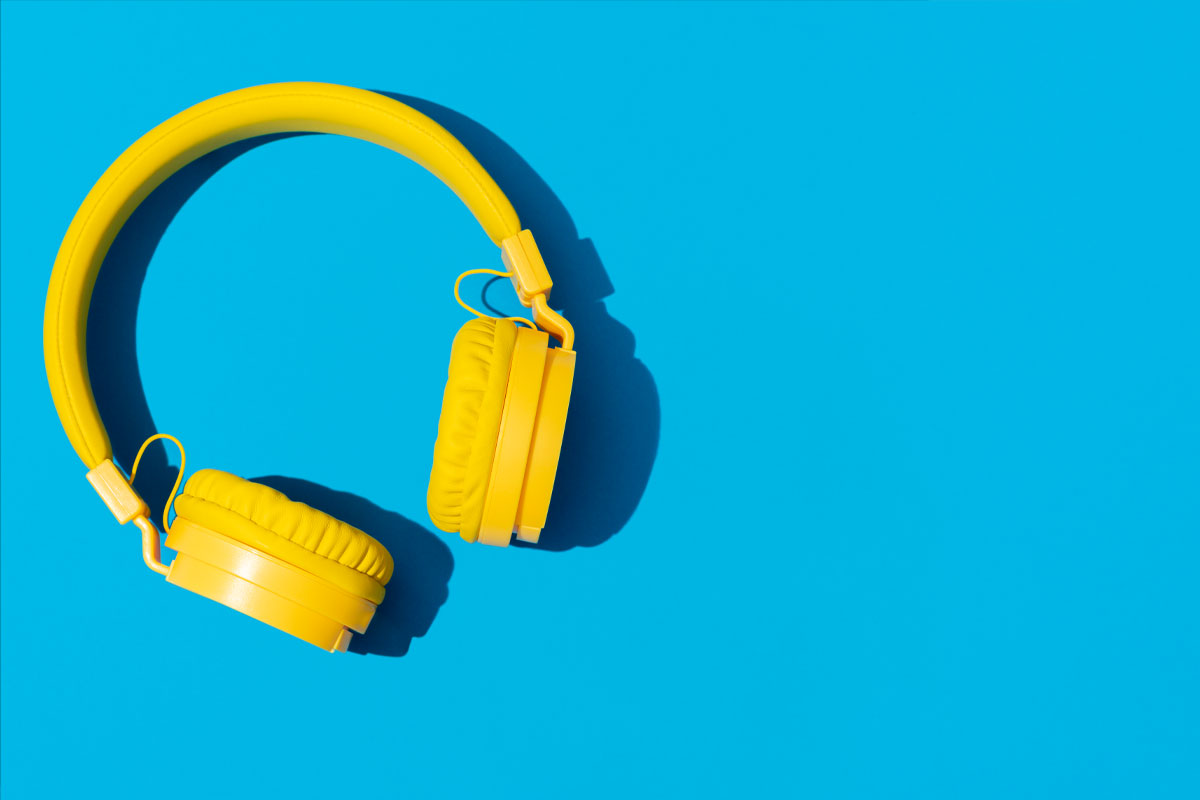 Last weekend, as I was giving a ride to my son, a junior in high school, and one of his closest buddies to their first real high school party, his friend hooked his phone up to my Bluetooth and started to play “Ghost Town” by Kanye West. My son quickly stopped his friend, who is also Jewish, and said, “You can’t play that in my mom’s car, you know.”

I felt compassion for my son in that moment but also frustration. Did it sometimes feel more burden than blessing to have two Jewish feminist moms who do not hold back their opinions on current events? What would it take for my son to choose not to support an antisemitic artist who has espoused racist and anti-Black beliefs without putting it on me? Or was this a step along the way to that ultimate goal, and being a foil and guide for him was actually a good thing? My internal pondering was interrupted by his friend’s response: “What if I skip to the end of the track, the part with Shake? Kanye’s not on that part. I mean, I know it’s still his album, but it’s such a good song.”

Perhaps, like me, you’ve been having these small conversations in your house and car lately. Perhaps you’ve been having them for a while — as, unfortunately, Ye is not the first artist or public figure to espouse antisemitic and/or racist beliefs. Perhaps you aren’t sure how to begin them or whether they will make a difference. In my experience, while the first conversation can be dismissive, the second or third is already different. And even if it takes a dozen conversations, isn’t this part of our job as parents of teens? To engage our kids in conversations so that they don’t just absorb the news around them, but start to recognize how that news can and should impact daily choices they make. That part of the extended process of becoming an adult is about developing an ethical code and making decisions based on your — and not just your mom’s — values.

In the car, we listened to the end of “Ghost Town.” “We’re still the kids we used to be / I put my hand on the stove to see if I still bleed and nothing hurts anymore / I feel kinda free.”

I was driving them to a party, after all, where they would be faced with other challenging decisions. And so we went over some other things – consent for everything, watching out for one another, being ready at the agreed pick-up time, keeping their phone location trackers on. And fun, have fun. After so much of high school spent with masks on and no parties, I wanted freedom for them. But that’s not all I wanted.

I wanted to let the boys sit with the ways that they are and are not “still the kids they used to be.” I wanted them to ponder the ways, as Jewish cisgender heterosexual white boys, they are more free than so many others. I wanted them to consider how rising antisemitism, threats to our democracy and threats to the entire planet put that freedom at risk every day.

Yesterday, my son came home and told me that a different friend of his, who had chipped in with a bunch of other buddies to get Jordans for my son’s birthday last year, was telling him to get Yeezys as his next pair of sneakers. My son said, “I can’t. I can’t go around with his name on my shoes.”

“Ghost Town” was written about Ye’s struggles being diagnosed as bipolar. But I find the words keep returning to me as I think about what my partner and I want for our sons. As she said to me this morning, “To be a Jew doesn’t mean to be a Jew only when it’s convenient. Being a Jew means being one when it is isn’t.” Sometimes that means speaking up. And sometimes that means having these difficult conversations. But we don’t have to go it alone. There are resources, like this excellent discussion guide put together by my colleagues at Moving Traditions to explore the Ye conversation in ways that take seriously mental illness, anti-Black racism and antisemitism. These are complicated topics even for adults, so I’m grateful for any help I can get when trying to help break it down for my teen.

Our son is 16 now, and we are still talking. And it seems that he is now talking, too. Sometimes to us and sometimes to his friends. This is good. This is progress.

As a white Jewish man, he will be given many opportunities to stand (or not stand) on the right side of antisemitism and anti-Black racism and misogyny – and all forms of oppression. I hope he chooses the right side as often as he possibly can. I know we will continue to speak openly with him about his decisions and choices, and I look forward to continuing to learn, and sing, together.