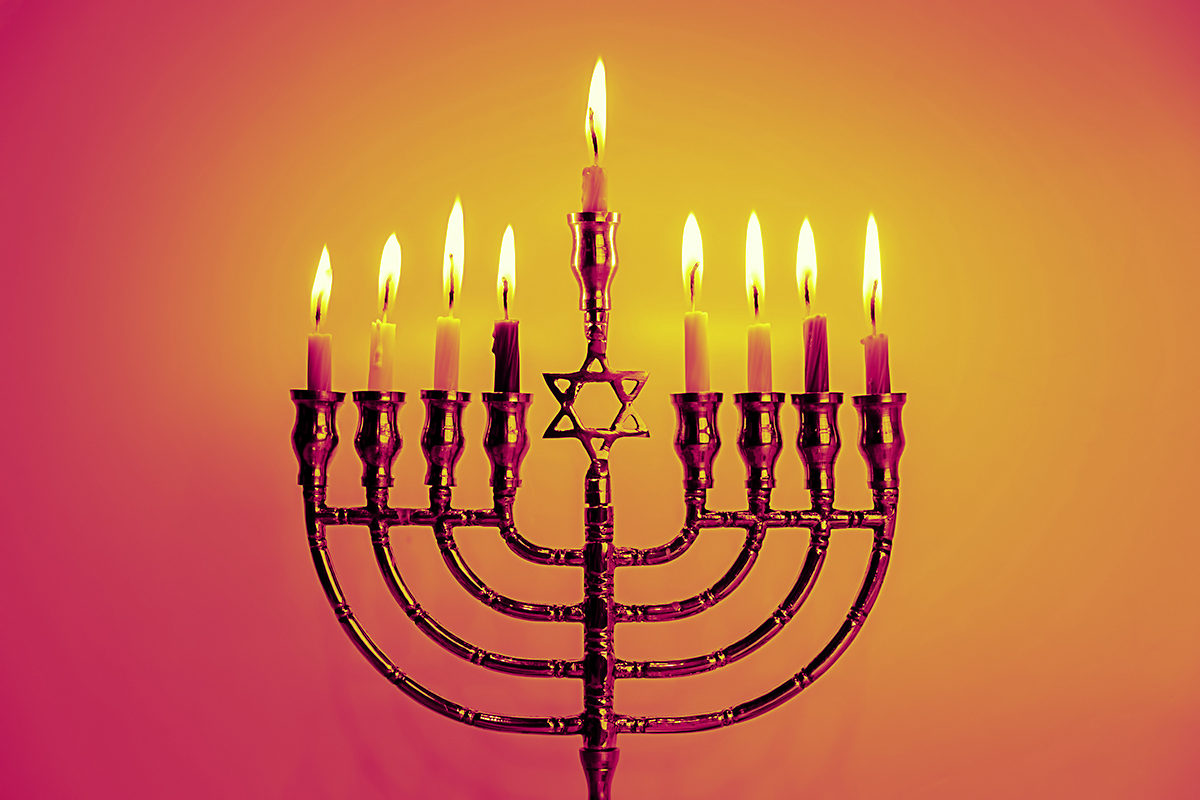 I never knew my mother-in-law. She died four years before I met my 17-year-old boyfriend, who, seven years later, became my husband. But that didn’t stop her from becoming a part of my life and, eventually, the lives of our three children.

My husband and his family spoke about her so often that I felt like I knew her. I wish I had, as do my children. For as long as I can remember, I heard about how much she loved seeing Broadway shows, and how she cooked the worst coq au vin and Brussels sprouts (not together, fortunately!) in the world.

Every year, between Rosh Hashanah and Yom Kippur, we visited her grave. At lunch afterward, I listened as my husband, his aunt, sister, and brother-in-law told stories from her life — especially how she always gave them good, practical advice, and how much they missed it.

My husband and I spoke of his mother often, and from the time our children were born, we referred to her as they would have: Grandma Elsa. As much as we could, we welcomed her and her memory into our family. That included lighting her menorah during Hanukkah — the same one my husband and his sister lit when they were children.

The silver-plated menorah, which is pretty but by no means remarkable, became a mainstay in our home. It took center stage over the menorahs our children made at preschool, the artsy ones we purchased over the years, and the few gifted to us by my mother, two of which we could plug into a wall. And so, every year, as we welcomed Hanukkah into our home, by using my mother-in-law’s menorah, we welcomed my husband’s mother —  my children’s grandmother — into our home, too.

In 2012, after 16 years of marriage, my husband and I separated. Our marriage could no longer survive with him living and working in Hong Kong for months at a time. Leaving what was intended to be temporary housing, my husband planted a figurative flag in Hong Kong by renting an apartment. The foreign city, located 8,000 miles away from our kids  — who were 11, 10, and 6 at the time — was now his home.

The children and I continued to live in New Jersey; my ex-husband had asked for a few items from the house we shared to decorate his new apartment — one he was now sharing with another woman — but his mother’s menorah never came up.

Eventually, Hanukkah rolled around 11 blurred months later — so blurred, I barely remember them or how I survived without falling apart completely. What I do remember is my children requesting to light the menorah, their grandmother’s, at a time when I was less than enthusiastic about celebrating Hanukkah. Or anything at all, really.

Memories of our life together were everywhere, and the holidays only amplified my distress because now I would be celebrating them as a single parent. What I wanted to do was stay in bed. But with three young children, that was not a possibility — something I am thankful for now. They deserved better, and so did I. That day, I made a conscious choice to pull myself together, even though I knew it would take every ounce of my strength to do so.

Reluctantly, I opened the cabinet above the refrigerator, pulled down the menorah, and put it on the kitchen counter, in the same exact spot where I had the year before, and the years before that. As I did, an old tradition became one year older — a beautiful tradition that belied our family’s new landscape. With that one motion, I felt triumphant. This divorce would not steal my children’s mother from them.

Since that difficult year, my children and I have been lighting the menorah each Hanukkah ever since. As we recite the prayer, I can’t help but imagine that my ex-mother-in-law is looking down on us with a watchful eye, happy her menorah — and memory — is a part of our lives.  And so we will continue to light this menorah, in the same spot in our kitchen, until one of my children welcomes it into their home when they eventually go out on their own.

If my mother-in-law were alive today, she would no longer be my mother-in-law. Her menorah doesn’t belong to me, nor did it ever. In truth, it belongs to my ex-husband, despite him leaving it in my temporary custody. To this day, the menorah has never come up in a conversation between my ex-husband and me. One of my children did recall a time when, on a visit to the house, my ex-husband noticed the menorah on the counter and “looked sad.” What he was thinking at that moment, I will never know.

What I am sure of is that lighting this menorah, honoring my children’s grandmother, and welcoming her each year into what is today my home is one family tradition that managed to survive both death and divorce, living on long after our marriage did. Though our marriage wasn’t meant to be, this tradition was.

Image by Ri_Ya via Pixabay