I Was Adopted and Converted to Judaism as an Adult. Turns Out My Birth Mom Did, Too. 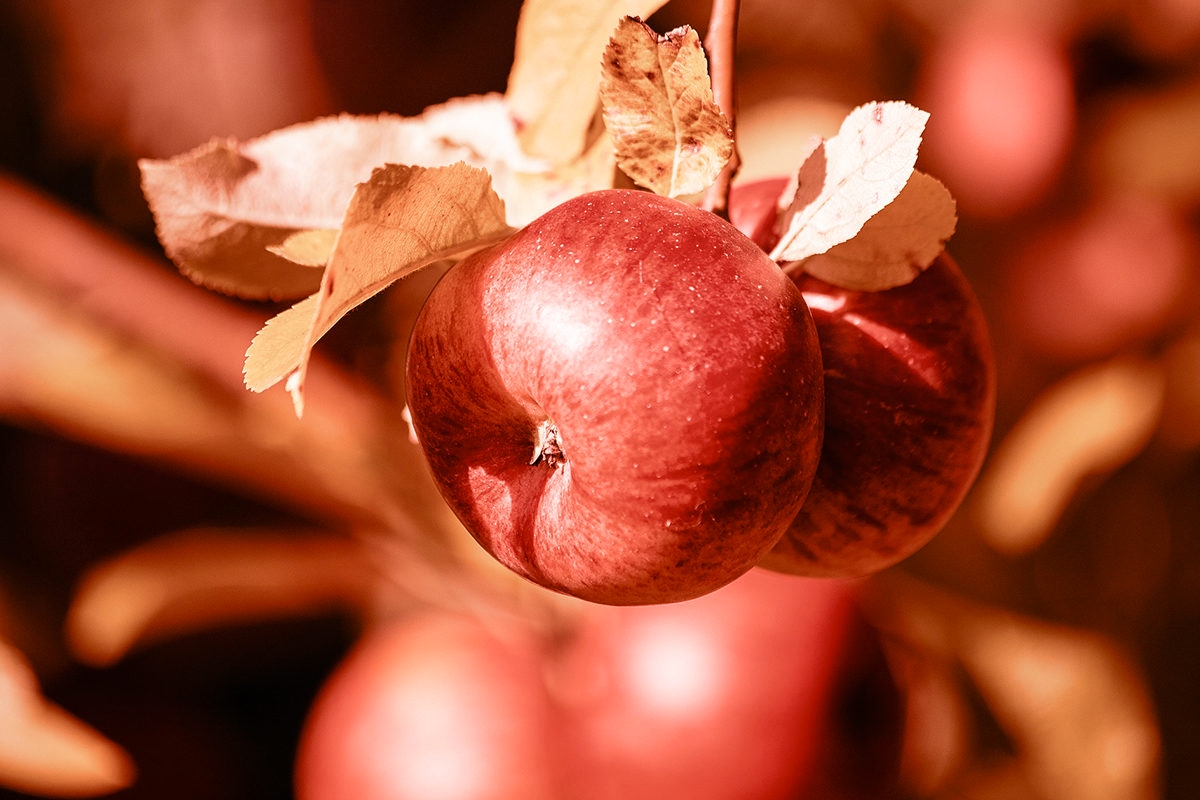 My birth mother is Jewish. Actually, she had been raised Christian, then attended a Unitarian church for a year, and finally converted to Reform Judaism.

I am also Jewish. I had been raised Christian, too, then attended a Unitarian church for a month, and finally converted to Reform Judaism.

The interesting part is that we did not know each other — or even know anything about each other — yet we had followed the same religious path. We had lived in different states with different families; we had led completely separate lives.

My birth mom was in her mid-20s and living on the East Coast when she studied with a rabbi and converted to Reform Judaism. I was 24 and on the West Coast when I completed a one year “Introduction to Judaism” course. Afterwards, I stood before a Reform congregation, recited Hebrew passages, and was officially welcomed into the religion.

Let me back up to 1960 in Atlanta: I was born in the backseat of an Oldsmobile. My birth mom was in labor for 15 minutes, not enough time for my birth dad to drive her to the hospital. A nurse lifted me from the vehicle in the hospital parking lot and immediately whisked me out of sight because my birth parents had already signed the official adoption papers. They had relinquished me to “the Agency.”

Two months later, I was adopted by a well-to-do couple that was determined to raise a respectable number of children — two — in order to fit in with preppy, debutante society. This couple, whom I called “Mom” and “Dad,” lived in a big, Atlanta house with a servant — a servant whose ancestors had purportedly been slaves to Dad’s family. This was a bragging point for Mom, although I found it disturbing and embarrassing, plus I’ve never found data to support her claim.

Mom and Dad were racist and homophobic. They claimed to be Christian, although they never attended church or discussed religion. They owned guns, raised cattle as a sideline investment, and had no interest in current events, charities, or philosophy. They were, however, very interested in money. They were the embodiment of the saying, “Whoever dies with the most stuff wins.”

They branded me as a bad seed because I did not share their values, taste, or religion. I liked sequined dresses, something they considered “low class.” I complained about going to Sunday school and attending communion services at my private school, confessing that I was not a Christian. From an early age, I was fascinated with Judaism, and I seemed to have an innate love for the Jewish people. I also supported the civil rights movement, gay rights, and had empathy for animals, including those on the dinner plate. (I became a vegetarian in my early twenties, and a vegan later in life.)

My differences were not tolerated in silence — not by my parents, my brother (who was adopted two years after me), nor certain members of the community. I was called “kooky” and “defective;” I was told I would go to hell for not believing in Christ. I always felt out of place, a pair of spiked heels among a sea of Top-siders.

Mom and Dad were disciples of the “blank slate” theory. In other words, they did not think genetic material could affect a child’s personality, interests, or beliefs — a view that was common in those days. They assumed that, with the right upbringing, an adopted child could be programmed into a replica of her parents — in this case, an obedient Christian socialite who would marry a proper, old-money gentleman.

Today, there is astounding new research on the “nature versus nurture” debate. Experts believe that biology plays a significant role in determining what a person thinks, what skills she possesses, what interests she has, and even what career she may enjoy. It is called having a “biological predisposition” for something. Of course, external factors also help shape a person, but they are deemed less powerful than previously thought. Popular books, such as The Nature Assumption, argue that parents have almost no impact whatsoever on a child’s development.

Steven Pinker, cognitive psychologist and author of The Blank Slate, agrees that biology affects personality. He writes, “Though no one has identified genes for morality, there is circumstantial evidence that they exist.”

What’s more, research from the University of Delaware indicates that intelligence is up to 90 percent genetically determined, and many other factors or traits also have significant levels of heritability, such as religiosity, social attitude, hobbies, interests, self-esteem, criminal proclivities, worldview, musical skills, sexual orientation, and socioeconomic trajectory. The Delaware researchers state, “Longitudinal studies of adoptive families show that as adoptive children grow up they become less like their adoptive parents (the correlation drops to zero) and more like the biological parents and siblings they may never have seen.”

This was my experience as well. In my mid-20s, I tracked down my natural parents — not an easy feat because records in Georgia were closed. I also made contact with my grandmother, aunts, cousins, and eventually half-siblings. To my astonishment, I found closets full of spiked heels and not a single pair of Top-siders.

There were numerous links between me and my birth mom. She was an environmentalist who left Atlanta for ideological reasons, as she could not tolerate the prejudice of the South in the 1960s.

As for our religious similarities, we had both been initially drawn to Reform Judaism because it was malleable, nonjudgmental, and welcoming. It was nothing like the blindly-accept-the-word-of-Jesus form of Christianity that we had been force fed as children. Although my birth mom cannot remember her first Shabbat service, I remember mine. A congregant raised his hand in the middle of the sermon and offered his opinion, which deviated from that of the rabbi. He was permitted to explain. The rabbi later told me, “Reform Judaism is not rigid. We welcome disagreement.” At that moment, I knew I wanted to convert.

Although my natural grandmother, who died a few years ago, was not Jewish, she was the essence of glitz. She and I enjoyed the same bizarre hobby: purchasing brand new, department store clothes and adorning them with sequins and beads. Our garage-sized, color-coordinated closets looked virtually identical, and we owned much of the same furnishings, including a rare, carved antique desk that I have never seen elsewhere.

My birth father is open-minded and was thrilled when I told him that I had converted to Judaism. He is an author; has a doctorate; and loves philosophy and religion. My Ph.D. is in religion and social ethics. In fact, our entire family is well-degreed: there are 16 college and graduate school degrees among the five of us (my birth mom, birth dad, two half-siblings, and myself). My birth dad is also sympathetic to animal rights arguments and only a few crab cakes away from being a vegetarian. Like me, he does volunteer work in his spare time and believes people should formulate their own opinions rather than mindlessly adhere to societal norms.

No one in my natural family is focused on money. No one is a patron of preppiness. No one calls me “kooky” or “defective.” And no one claims that I will go to hell for rejecting Christ.

I am glad that I found my biological family. I feel connected. I am no longer an outsider in search of a flock. Although I cannot prove it, I believe our commonalities stem from tiny hereditary units called genes — including our love of all things Jewish.

Jamie Lee Curtis’ Interview with Her Daughter Ruby Has Us Kvelling