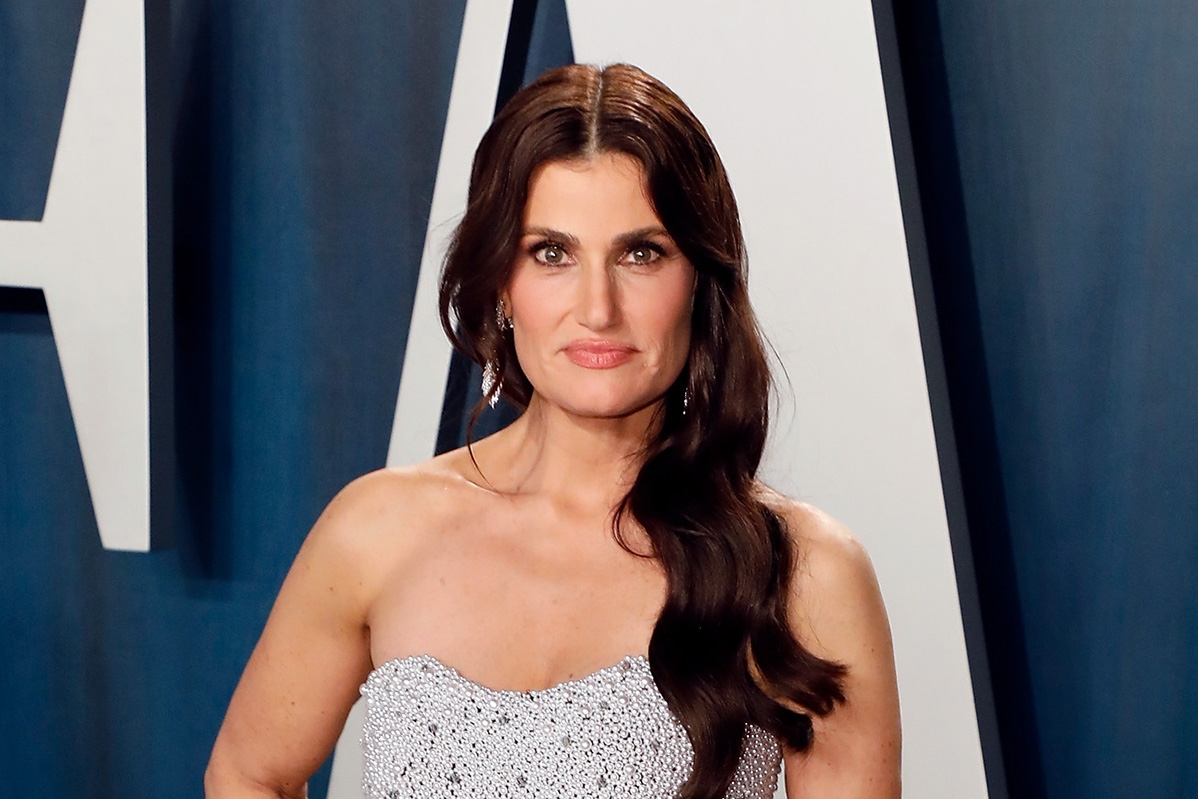 Watching Russia’s attack on Ukraine has been absolutely devastating. Through it all, there have been some silver linings: a global sense of solidarity with the Ukrainian people, with celebrities like Mila Kunis, a Ukranian Jew, rallying to raise money for Ukrainian refugees. We’ve also seen moving moments of the resilience of the people of the Eastern European state.

A beautiful video of a young Ukrainian girl singing “Let It Go,” the hit song from Disney’s “Frozen” that’s been embedded in every parent’s brain since 2013, recently went viral on Twitter. The video, which was filmed in a shelter over the weekend as Russian forces made advances, quickly garnered over 14 million views on Twitter.

It shows a little girl named Amelia performing the song for all of her Kyiv neighbors in a grey, somber shelter, wearing a black sweater with silver stars, her blonde hair braided like “Frozen’s” Elsa.

She sings for a few minutes to a quiet, admiring crowd of adults, children and babies, beautifully belting out the song in her native language. You can see many in her audience filming her with their smartphones. None of them speak. When she is done, the entire crowd claps loudly and adoringly. It’s truly hard to watch this video with dry eyes.

Among the millions of viewers was Idina Menzel, the Jewish mom who voiced Elsa in the “Frozen” movies. Menzel shared it with her followers on Twitter, along with a heartfelt response: “We see you. We really, really see you,” adding a blue and yellow heart, the colors of the Ukrainian flag.

Menzel wasn’t the only one behind the Disney mega-hit to share her reaction to the performance.

Kristen Anderson-Lopez, who co-wrote the song “Let It Go” with her husband Robert Lopez, shared a message for the young Ukrainian singer.

“Dear Little Girl with the beautiful voice,” she wrote on Twitter, “My husband and I wrote this song as part of a story about healing a family in pain. The way you sing it is like a magic trick that spreads the light in your heart and heals everyone who hears it. Keep singing! We are listening!”