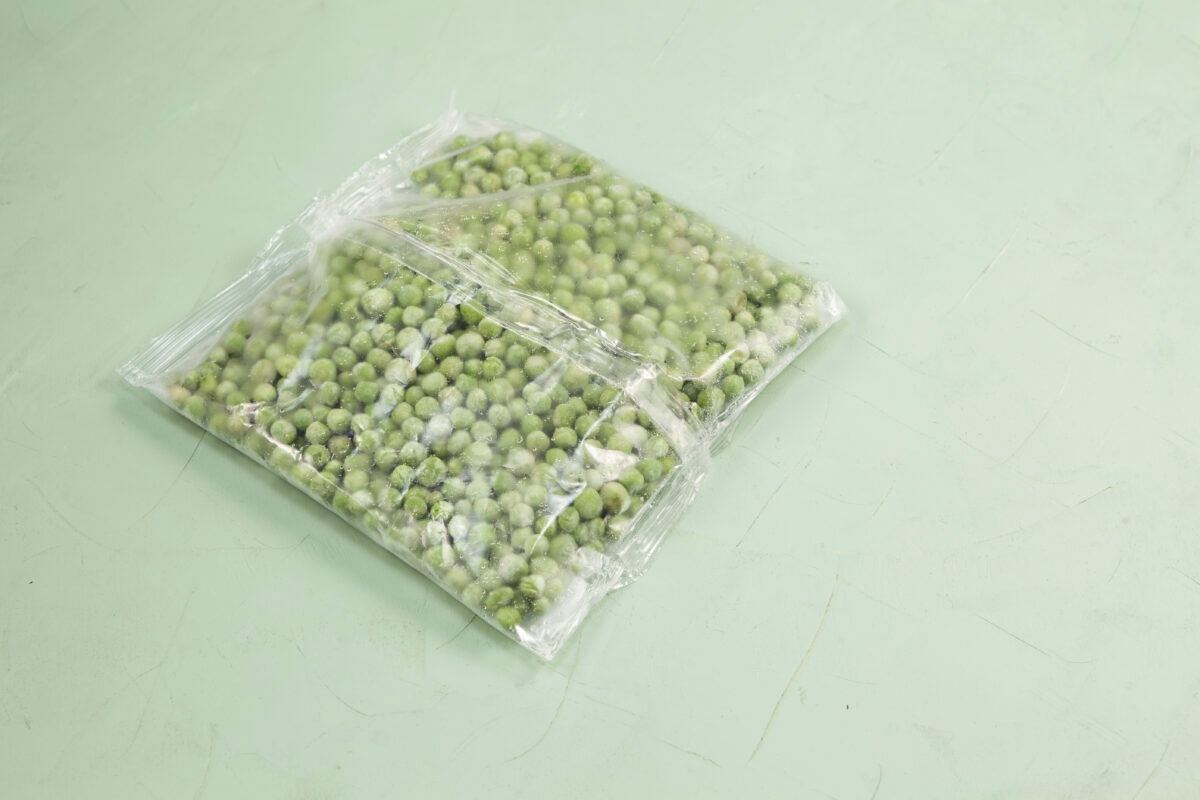 At the end of December, the Washington Post ran an article titled, “Men Across America are Getting Vasectomies ‘as an act of love.’” The article was about the increasing number of men getting vasectomies to take ownership of their responsibility toward creating pregnancies, especially in light of the restrictive abortion laws recently passed in Texas and the pending Roe v. Wade challenges at the Supreme Court.

The timing was interesting, because I read it as I was recovering from my own vasectomy.

Towards the end of December, I made my way to a urologist office for the procedure, which lasted about 45 minutes and was relatively pain-free but still uncomfortable. After about two days of bed rest with the clichéd bag of peas and two weeks of taking it easy, I was back to my normal self, save for the fact that I no longer had the ability to procreate.

At 48 years old, I am somewhat late to the party. When I was having my pre-procedure consult with the nurse at the urologist’s office, after the regular health history questions, she asked about my relationship and parent status. After answering married with two children, she asked their ages.

“Oh!” she answered in surprise.

“Yes, I guess my kids are a little older that those of your usual patients.”

Part of my delay in getting the vasectomy was due to COVID; my original appointment for a vasectomy was in April 2020 and was understandably cancelled and deprioritized. It took me a year and a half to get back into the clinic. But even then, it would seem to be “late” in my potential childbearing years. And while I admit I had been thinking of it for a while, and my partner and I agreed it was the right thing to do, there were two things that were nagging at me that held me back.

The first was the general aversion to “permanence.” Despite what is said about their reversibility, my health clinic requires men to go to an education session first that stresses that the vasectomy should be considered permanent. (A reversal is a much more involved surgery that usually is not covered by insurance.) Having helped produce two children, I felt done raising kids. And yet, while my head knew it was the right thing to do, it took me a while to commit to doing something voluntarily to my body that I could not undo.

The second was that traditional Jewish practice forbids vasectomy. As a Jewish person and a rabbi identified with the Reconstructionist movement, I consider halakhah (Jewish law) not as a binding set of laws but as a compendium of practices to inform our Jewish expression. At the same time, there was something about the fact that our tradition contains so many strong statements against the practice that gave me pause.

The prohibition of vasectomy is based on two foundations. First, the mitzvah to procreate is traditionally only for men. And then there is this choice line from Deuteronomy (23:2): “No one whose testes are crushed or whose member is cut off shall be admitted into the congregation of God.”

And yeah, both of these are a little problematic.

There is an irony that while Jewish tradition is supportive of reproductive choice and a woman’s right to choose whether or not to terminate a pregnancy, the halakhic obligation to have children falls only on men. Based on the biblical charge to “be fruitful and multiply,” the rabbis in the Talmud (Yevamot 65a) determine that this mitzvah is for men only, a decision that is codified in the Shulchan Aruch. For those who seek gender equality within Judaism, there is a problem here. Additionally, overemphasizing this mitzvah excludes those who cannot or choose not to have children.

The verse from Deuteronomy — which is interpreted as marriage, not general participation in community — is also challenging. If it is about the inability to procreate, then too there is an issue with those who are unable to impregnate by nature, or because of another medical condition. If it is about being differently abled, that then raises issues about disability inclusion and exclusion. If it is about how we treat our bodies, then there are a host of other voluntary behaviors which can impact our health (and ability to procreate).

Now while I may be “in the clear” in that I was already married and produced children prior to my vasectomy, these foundations are worth examining. Once vasectomy is forbidden, then most of the permitted forms of contraception put the onus on the woman. More so, a number of contraception available to women impact a woman’s body either by altering hormonal chemistry or insertion of objects into her body. And while condoms are permitted (but not preferred by some sources and then only because of their disease prevention potential), they do not have the same impact on bodily integrity.

On the one hand, one could argue that prioritizing women’s birth control is consistent with supporting reproductive freedom — if we are going to give the rights to women to control their own reproduction, then we should give women all the responsibilities. On the other hand, by permitting only or favoring birth control for women, it is another way to demonstrate control over a woman’s body. Perhaps reproductive freedom is not only giving women the right to choose abortion, but sharing the responsibility for contraception and pregnancy as well.

(If I hadn’t mentioned that I was a rabbi already, you would probably be able to tell from this Talmud-esque grappling by now.)

Ultimately, I decided to get a vasectomy because this is what made the most sense for me and for my relationship with my partner. We planned our family together, when to have kids and when to stop. Throughout all of this — menstruation, pregnancy, birthing, nursing, menopause — it was her body that bore it all. When we stopped having kids, it was only fair that my body take responsibility.

The original Roe v. Wade decision and the ordination of the first modern woman rabbi happened within a year of each other, so the meaning of reproductive freedom and the changing conversation within the Jewish community under the expansion of women in leadership have, in a way, developed together. Fifty years hence, we continue to think differently about how we approach gender, bodies, procreation, rights and responsibilities.

For a changing Judaism that thinks differently about gender and reproductive freedom, it means being open to new ideas and practices. It means permitting that which was once forbidden. And it means men, whose bodies were previously protected, need to start putting them on the line.