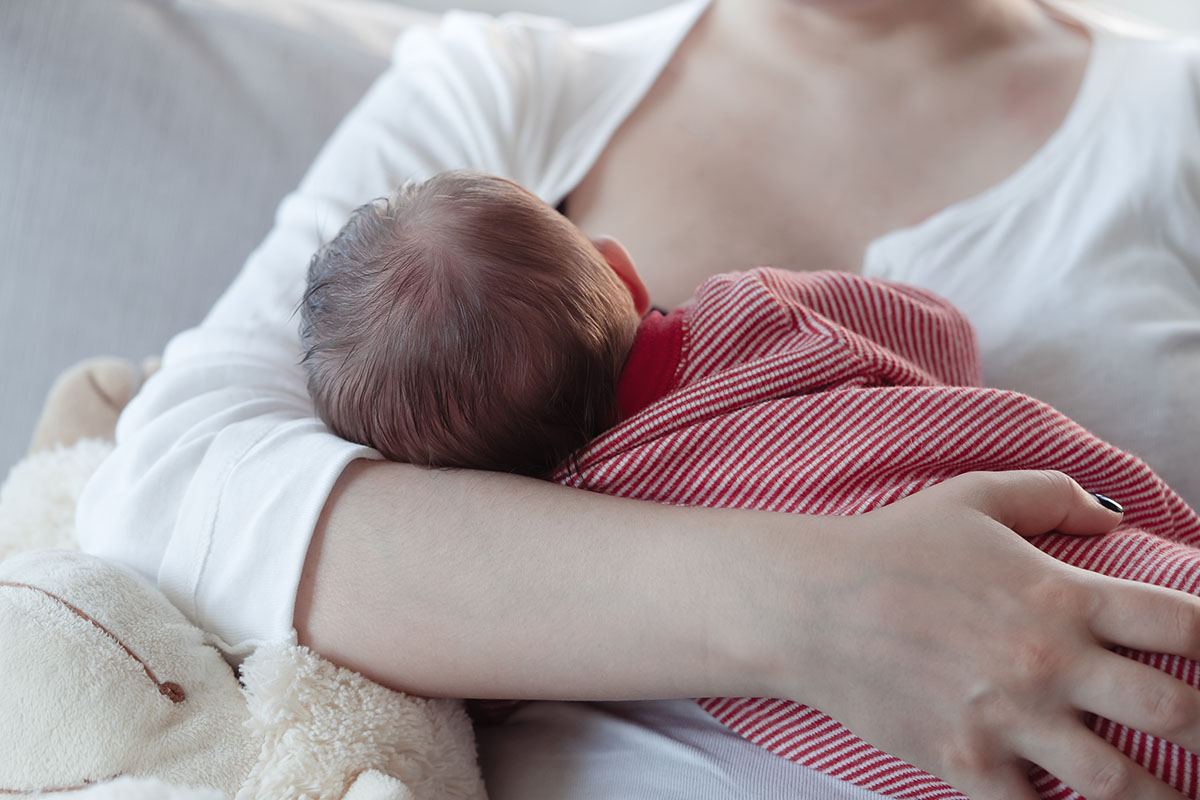 Editor’s note: This piece was originally published in March, 2016. We are republishing these timeless tips today in honor of World Breastfeeding Week.

Let me start off with a disclaimer: I don’t believe in judging parents for the way in which they nourish their babies. Breast milk, formula, IV nutrition — we are all trying to provide for our babies in the best ways we can.

In February 2016, the American Congress of OB/GYN (ACOG) released a statement outlining recommendations to OB/GYNs for supporting breastfeeding. It discusses educating a person about breastfeeding while they are still pregnant, strategies for support during and immediately following birth, and suggestions for postpartum outpatient support. It recommends that OB/GYNs champion public policies that protect a person’s ability to maintain breastfeeding or pumping long after the delivery.

It’s a great start — especially the part about public policy. But here’s the deal: Breastfeeding happens literally 24 hours a day. The challenges don’t confine themselves to appointments, and they cannot be anticipated or described during prenatal care. Breastfeeding happens with cracked, painful nipples or clogged ducts at 3 a.m.; when a stranger gives a wayward look at a restaurant; when milk supply seems to be plummeting; when you pump in the car on the way to work because it’s the only private place you have or the only free time you will get.

Most of the official recommendations are geared towards breastfeeding parents, but people need more than didactics and spot-checks. They need a village.

I was lucky to have an incredible support system when I was breastfeeding. With their help, I was able to achieve my goal of keeping my baby breastfed for a year — despite most of the obstacles listed above. If you want to help others do the same, here are some  tips for a parent’s breastfeeding community.

Breastfeeding can be difficult and frustrating. An acknowledgement of what they are doing goes a long way. This is especially potent from a partner in the middle of the night, but it is wonderful coming from anyone at any time. It turns out that newborns can’t give much feedback other than happy sounds and really full diapers in appreciation. A simple, “You’re doing a great job!” means more than you can imagine.

Breastfeeding and/or pumping can be incredibly lonely, and can take many hours throughout the day and night. Join them for a session or two. Just having someone to talk to during those times can make it seem less isolating.

It turns out that breastfeeding makes people very, very thirsty. A large amount of water goes into producing breast milk, and dehydration is a common cause for decreased supply. But most people are too exhausted to even notice their own dehydration, let alone keep track of their water intake. Just keep refilling their cup, or bring them a cool new bottle so they can keep track. I drank anywhere between four to eight liters of water a day while breastfeeding. So keep the water coming — they won’t even know to thank you for it until later.

It turns out that breastfeeding also makes people very, very hungry. A large number of calories and a huge amount of energy go into producing breast milk. They may not have the time or energy for consistent, well-balanced meals, or they may be just trying to grab food in the margins. A well-stocked pantry of easy-to-grab snacks will make a huge difference. This is where a stack of lactation cookies would really do the trick.

5. Have their back in public

6. Give them gifts that keep on giving

There are some things that a new parent (or a newly breastfeeding parent) may not think of for the registry: breast soothers, lanolin, nursing pads, hands-free bras, nursing tank tops, extra pumping supplies, a hand pump or a pumping bag. These aren’t exactly sexy gifts, but that’s what friends are for!

This list is in no way complete, nor is it the only list out there. My hope is to expand upon ACOG’s guidelines in creating a culture of support. Whether you know someone who is breastfeeding (by being their spouse, family member, friend or colleague) or are breastfeeding yourself, this list will help guide the village of which you are a part.