Jack Black Will Teach You to Sing the Hanukkah Blessing 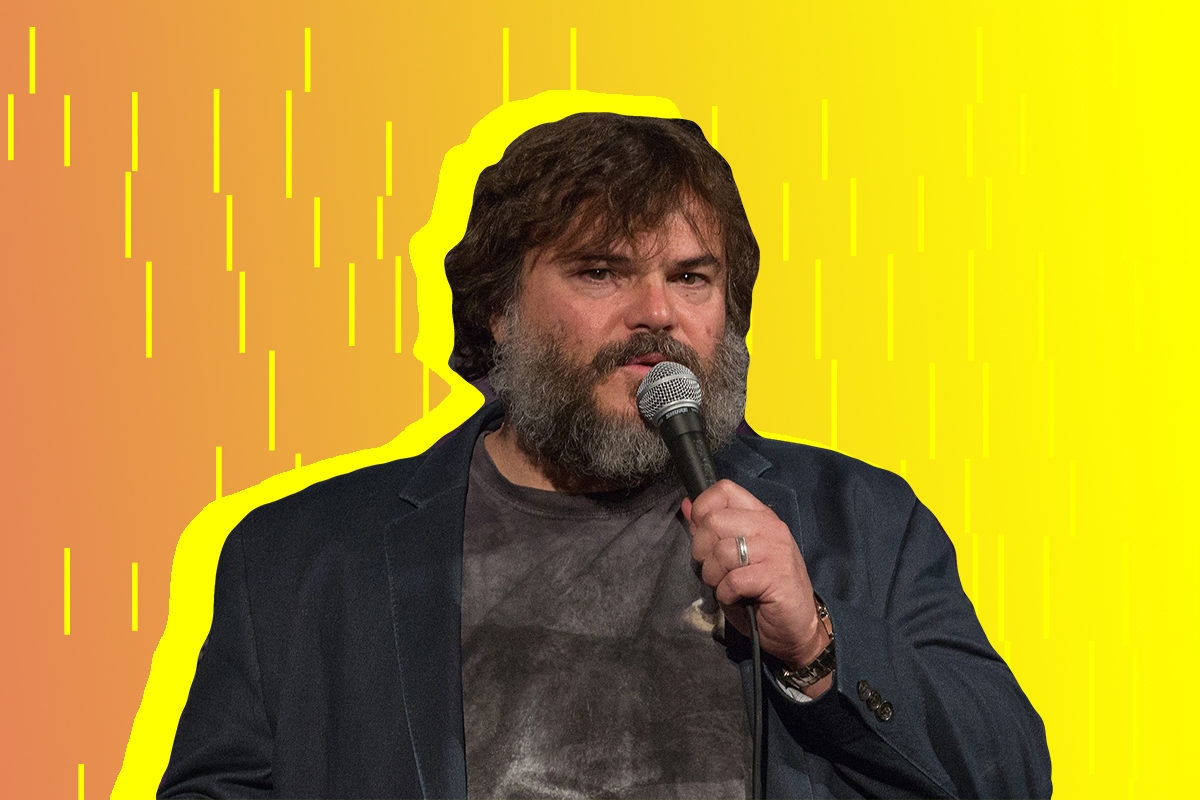 Jack Black is so multi-talented! He’s a rockstar who tours the world with his band, Tenacious D. He is also a beloved comedic actor, known for some amazing kids’ movies, including School of Rock and Kung-Fu Panda, where he voices the titular character. He’s also a top-notch Jewish dad — he has two boys, Samuel and Thomas, with his wife, musician Tanya Harden.

But, turns out, Black has another special skill: He is really good at making Hanukkah, which starts this year on the evening of December 10, even more awesome! Black is contributing not one but two songs to a fresh new Hanukkah album called Hanukkah+, which will also feature tracks by other bonafide rockstars such as Haim and The Flaming Lips. In other words, the album, which is out November 22, is gonna be lit!

As it happens, one of Black’s songs on the album isn’t a Hanukkah song at all — it’s the Passover classic “Chad Gadya,” a song that Black apparently used to impress the administration at a prospective Jewish day school! Just why is this song included on a Hanukkah-themed album? We don’t know exactly, but we do know that Black considers it “the original heavy metal song” — so, yeah, there’s that.

But, back to Hanukkah: We’ve also unearthed an incredible video from 2018 of Black singing the first blessing over the Hanukkah candles. He does it with such feeling — and such great pronunciation! — that it’s giving us some major holiday inspiration!

Last year, Black was on the podcast H3, hosted by Jewish couple Ethan and Hila Klein. When asked what he was watching on YouTube, Jack replied that he’d been looking up latke recipes. (Apparently, the actor was on latke duty that year for a very sad reason: his mom had recently passed away.)

After the latke anecdote, co-host Hila asked Jack if he also lights the menorah and says the prayers — and that’s when he broke into a passionate rendition of the blessing. It’s honestly one of my favorite performances of any prayer, ever, and as Hila (who’s Israeli) notes, Black’s Hebrew pronunciation is spot on.

In the same interview, Black, who was bar mitzvahed, also shares some  other Hebrew words that he knows, like shalom (“hello”), aba (“dad”), ima (“mom”), and he also starts chanting The Four Questions!

Honestly, we’re so impressed with Jack’s Hebrew and Jewish holiday zeal — we need him to come to all of our Hanukkah parties!